Blair Jollands is an ex-pat Kiwi living and working in London as a sound designer for film and TV. His songwriting has attracted praise from David Bowie and his new album 7 Blood draws its title from a herb he used to help him battle Lyme disease. 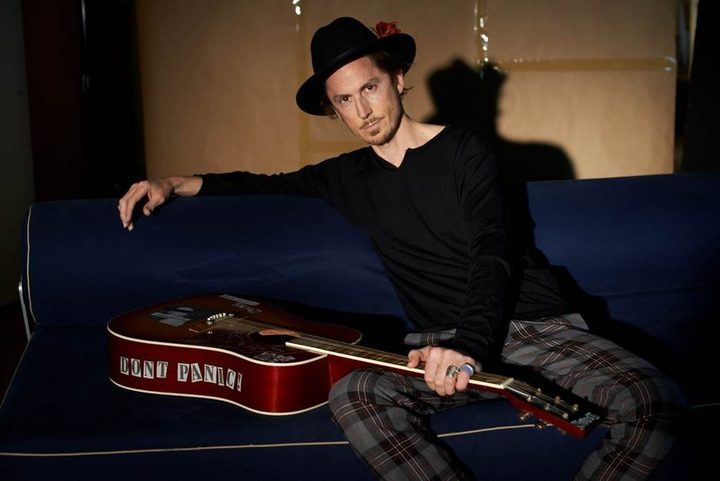 Living in Auckland before moving to London 20 years ago, Blair Jollands was working at Stebbing Studios in Auckland’s Jervois Road. It was there that he learnt to master records, and to use an early digital audio editor called The Audio File. His knowledge of this piece of software ended up landing him a job at an audio post-production studio in London’s Soho.

Since then Blair has done sound design on films and TV series such as Pride, Poldark and Jekyll & Hyde, as well as composed soundtracks for shows including Fortitude,starring Dennis Quaid. He was nominated for an Emmy his work on the 2002 mini series, Shackleton.  As for his own music, he’s just released his latest album 7 Blood which he recorded partially in the UK and partially in Auckland’s Riverhead. On his new album, he plays trumpet, sings and is behind a majority of the production.

Amongst his proudest moments in his music career was a comment from the late David Bowie. Around the time Blair was on Boy George’s label, George’s personal driver, Paul ended up sharing his music with Bowie.

“Paul would send songs from artists on George’s label to Bowie, including songs of mine. One time there was an email that came back and Paul was like, ‘You’ve got to see this.’ It was from Bowie about a song called ‘Killing Landings’ off my Violent Love album and it just said, ‘This is a great song.’ That was a great day.” 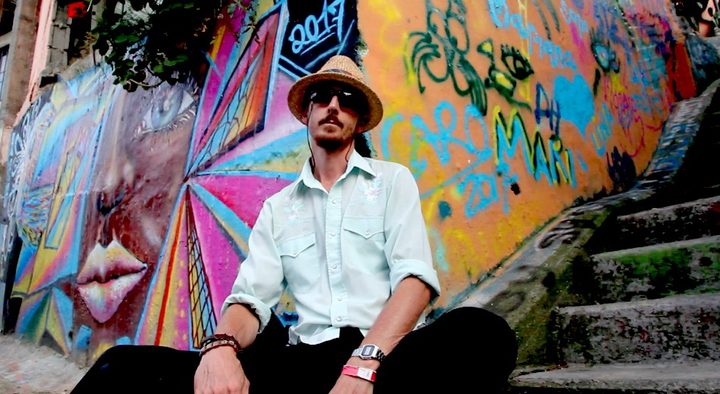 After being bitten by a tick three years ago the musician contracted Lyme disease, which ended up inspiring the album title 7 Blood - the Spanish mountain herb that helped cure him. Blair says from the moment he contracted the disease he was fighting symptoms on a day to day basis.

“I was trying to get round this awful illness, dealing with chronic fatigue and nausea. You can choose to fight it with conventional medicine and antibiotics or, instead, herbs.”

When he was in Spain he enlisted help from a herb doctor who told him about a remedy he colloquially called ‘seven blood’. Blair and his ‘doctor’ ended up trekking up a mountain side and picking it themselves. Blair then distilled the herb in vodka, making his own tincture.

Not only did his battle with Lyme disease inspire the album title, it was a major influence on the music itself: “This album is all over the place because it really is my experience of Lyme disease. So I thought that the herb would be a good name for the album.”

7 Blood is Blair Jolland's third album and is available on all streaming platforms including Bandcamp.

In January he’ll make a return to New Zealand for four dates planned for the main centres and  hopefully some regional spots in-between.