Geoff Ong is an Auckland based artist who is making summery soul-pop complete with music videos that he has filmed, edited and directed. He's also a photographer, graphic designer, and loves to record and produce music.

Geoff holds down a day job as a product design engineer.

His band join Yadana Saw to play songs and talk about dropping out of Boston's Berklee College of Music. 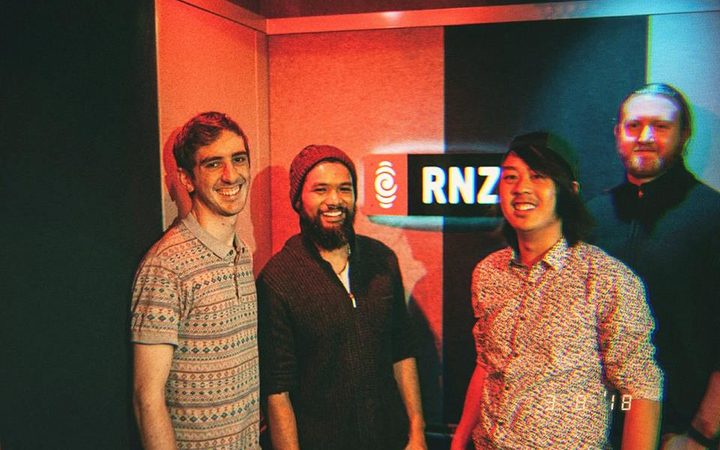