The secrets of Boycrush's bountiful beats

Tony Stamp visited Alistair Deverick AKA Boycrush at his studio in Auckland where he revealed some of his favourite sounds on debut album Desperate Late Night Energy, and traced the journey of a few songs from early demos to finished album tracks. 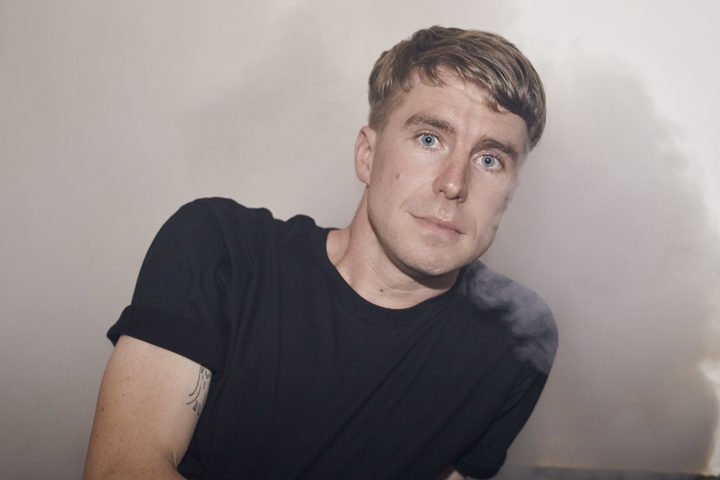 Alistair already has a long and storied career as a drummer-for-hire. His main two gigs are behind the skins for Lawrence Arabia and Carnivorous Plant Society, but he’s also played with the likes of Neil Finn and Anika Moa, and estimates there have been around 100 in total. 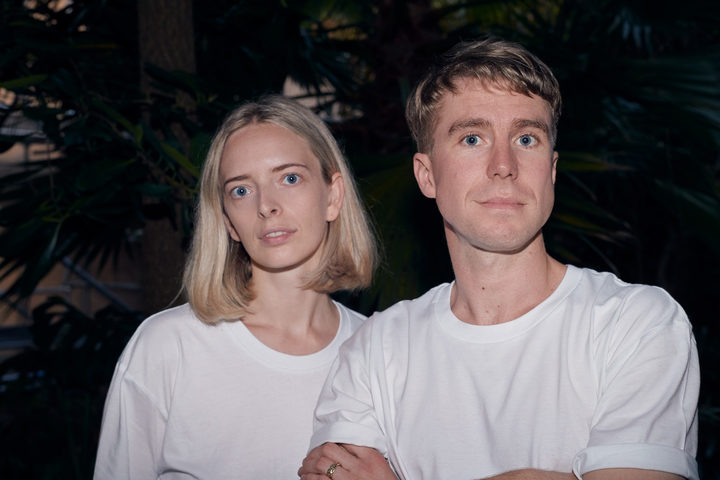