Jon Toogood - the return of The Adults 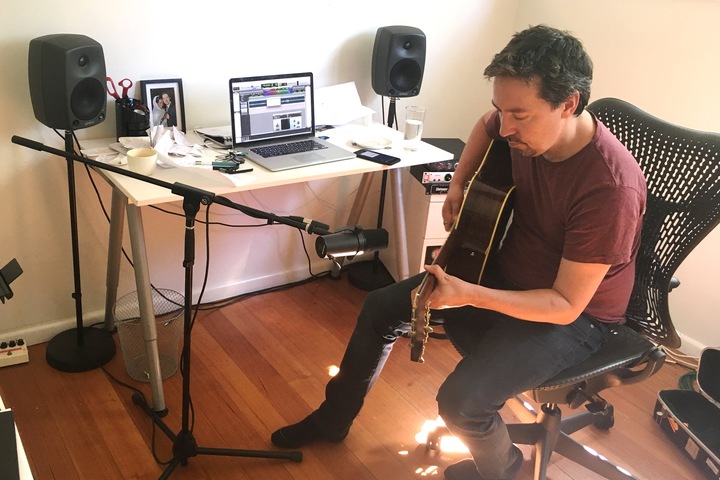 In 2010, Jon Toogood started a band called The Adults as a way or reconnecting with songwriting after years of fronting the rock band Shihad.

Lots of people got involved. Ladi 6 joined in, Julia Deans joined in, Shayne Carter joined in, Anika Moa and Tiki Taane got stuck in and the band put an album out in 2011.

It’s a who's-who of up and coming New Zealand talent and you may notice – mostly female. 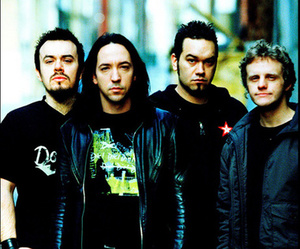 In the last seven years Jon Toogood has fallen in love twice.

First with his wife, who is from Sudan, and the second time with a type of Sudanese music called Aghani Al-Banat he heard at his wedding.

Jon became obsessed with this music and over several trips back to Sudan making recordings and gaining permissions from Sudanese elders, he began forming the songs that would become the new album Haja.

When the album is released in a month we’ll bring you the full story from Jon, and it’s an incredible one.

A white guy from Wellington, who has been the front-man for a heavy rock band for 20 years falls in love with a Sudanese woman.

In order to ensure equality in their marriage, he and his soon to be wife proceed to challenge local Muslim marriage conventions in Sudan.

He then falls in love with the music he hears at his wedding and records it.

Later, he ropes in the hottest young Kiwi music talent to create a record about female empowerment using a style of music the rest of the world has never heard.

Today we bring you a snippet of our conversation with Jon Toogood and producer Devin Abrams and feature the two songs we’ve heard so far from the forthcoming Adults album Haja.