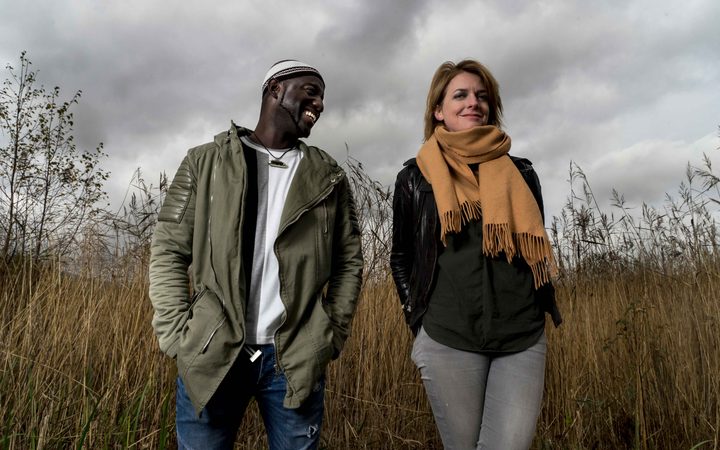 It’s called Soar; the name was inspired by the osprey bird which migrates annually from the West Coast of Wales to Senegal, a similar journey to the one Keita has taken.

Both musicians share a cultural history that values the importance of oral tradition, and of course the harp and the kora come from the same stringed family … 69 strings between them make for some beautiful music that has seen the duo pack out Concert halls in Europe and the UK and the album went to number 1 on the Trans Global Music Charts.

Trevor Reekie introduces us to the duo, and the album which is already at the top of international charts.