Sydney based post-punk outfit Mere Women have received critical acclaim from Rolling Stone magazine, and been nominated for Album of the Year at the FBI Radio SMAC Awards. Singer Amy Wilson and bass player Trisch Roberts discuss writing music, isolation and recording with RNZ's Jana Whitta, ahead of their first New Zealand shows next week. 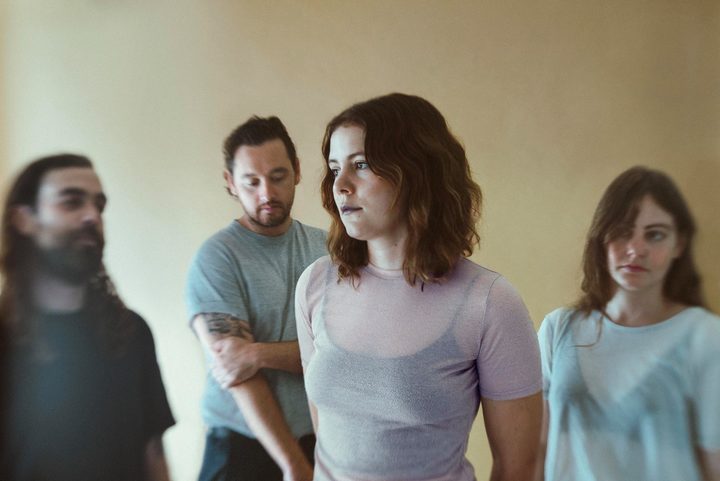 Mere Women NZ Shows:
Whammy Bar in Auckland  on Thursday 14th June with Carb on Carb and Polyester
San Fran in Wellington on Saturday the 16th June with Mermaidens