Light shining out of the gloom: Dunedin band Death and The Maiden

Dunedin band Death And The Maiden can count Shayne Carter among their growing number of fans. He invited them to perform at the Silver Scrolls last year, and since then they've released their second album of dark, electro-tinged pop, Wisteria. 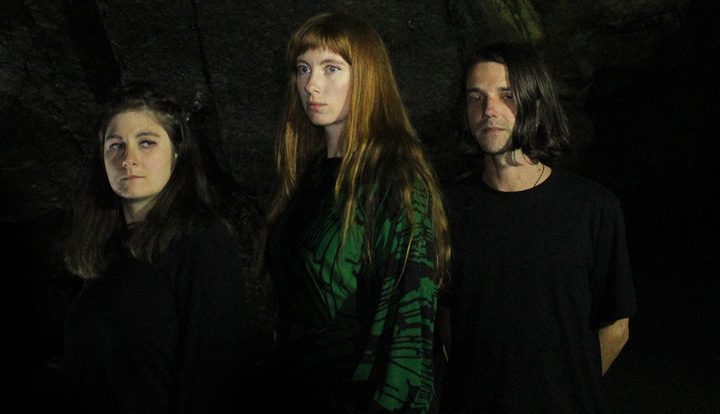 Death And The Maiden’s second album aims to “celebrate the excruciating beauty and crushing weight of everyday life”, a phrase that seems wholly appropriate when you listen to their music’s blend of melancholy and optimism.

Songs tend to linger on the same chords, ploughing themselves into a gothic groove. But there’s always a flash of light shining out of the gloom.

When I suggest to Lucinda and Danny there’s a more positive feel to Wisteria than its self-titled predecessor, they’re quick to dampen that idea.

“I don’t know if I’ve ever written a happy song” Lucinda tells me.

I suggest that the track ‘River Underground’ has a feeling of triumph. Danny retorts “It’s just in a major key that one”.

It should be said that in conversation the pair aren’t gloomy at all. Gentle and softly spoken, sure, but always quick to laugh, and self-deprecating in a very kiwi kind of way.

As someone who’s never lived in Dunedin I’m fascinated by the abundance of great bands in that part of the country. Obviously there’s great music coming from everywhere, but Dunedin songs often sound like they couldn’t have been made anywhere else.

“It’s slower down here” suggests Lucinda. “It feels closer to nature. I feel like that’s a big thing”.

Danny adds “there’s less pressure to be at a certain level or standard. Therefore you get a lot more free music, because you’re not expected to meet a certain standard. I guess there’s more room to be creative when there’s not as much pressure, and therefore more originality… perhaps”. 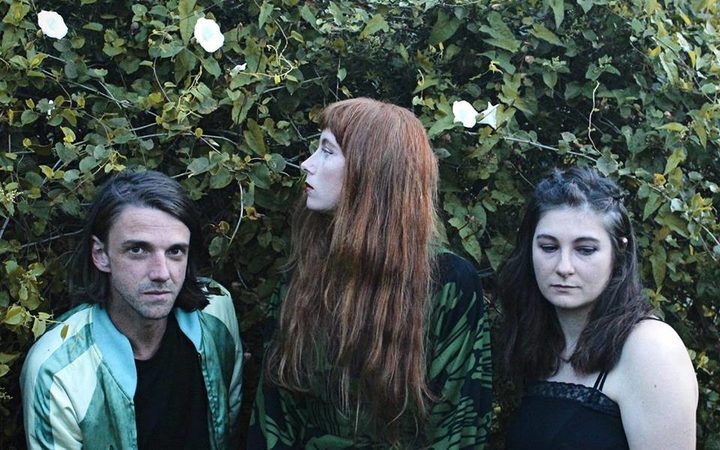 Death And the Maiden Photo: supplied

Death And The Maiden’s unique sound was originally born from a desire to make dance music that wasn’t afraid to be sad, and this second album is just as rhythmically propulsive as the first. But it came together in a different way.

“Quite a bit of it was what I’d come up with at home”, says Lucinda, “and then I’d bring it to Danny and Hope at band practice and we’d go from there. But a couple of songs were written from scratch when we were recording.”

Danny adds “the difference with the recording process of this album was that we did it all in one go, in the same space.  The first album was recorded over a long period of time, whereas this time we did it all over two weeks. So it’s more like capturing us playing live together.”

Mix assistance was provided by Bevan Smith (Bright Music, Signer, Glass Vaults) after Danny “hit a bit of a wall."

“I knew it wasn’t quite finished but didn’t know where to take it. Bevan picked up where I left off, and he breathed new life into it. And actually just gave us hope that there was something there”.

A Silver Scrolls performance, praise from Shayne Carter, lots of acclaim, and still this much self-doubt? I ask the two if they’ve heard of imposter syndrome.

“That sums us up quite perfectly”.