Pitchfork called Snail Mail a leader in the next generation of indie rock and the "wisest teenage indie rocker we know". Paste magazine praised her "wise-beyond-years songwriting style" and the A.V. club wrote about the "mini-indie masterpieces" on her debut album Lush. Alex Behan speaks to Lindsay Jordan, aka Snail Mail. 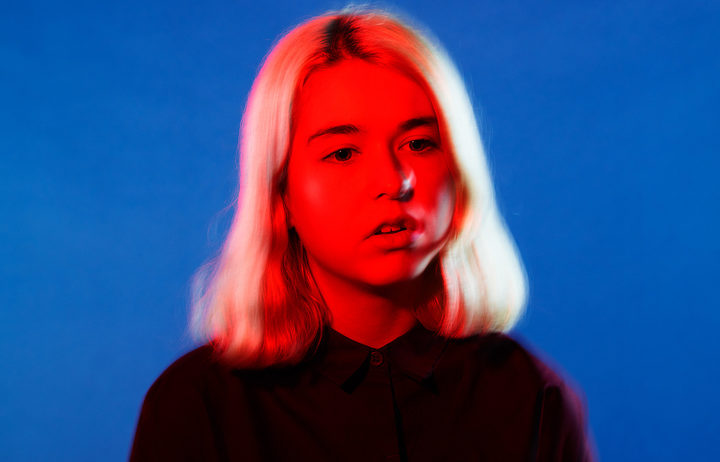 The danger for young artists who get fawned over by music critics is that the weight of expectation will disrupt their creativity and muddy their pure intentions, but nineteen-year-old Lindsey Jordan seems to be doing okay.

"I’m flattered by it and I try to leave it at that. I don’t let it seep into my writing process or into how I look at making music. And I don’t read any tweets or comments or anything so I sort of shelter myself from being taken down or being brought too far up." 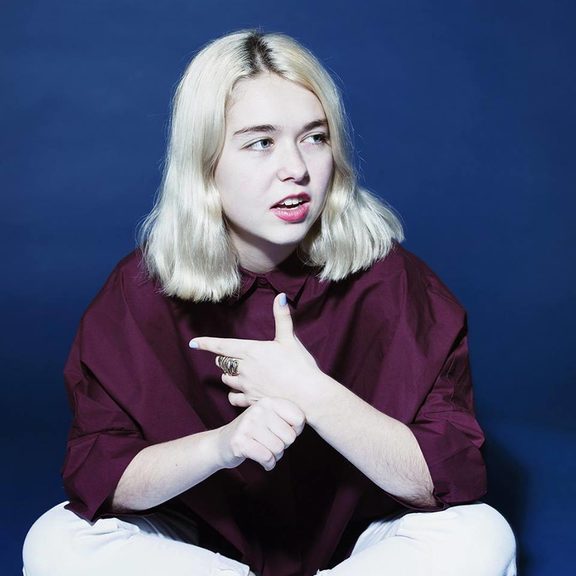 Lyndsay made a name for herself first as a guitarist. By the time she started using the name Snail Mail in 2015 and putting words to music it was clear she had an intuitive musical gift.

"I was like a really obsessive little perfectionist and I started taking lessons when I was five years old and I would practise for two hours a day. I was classically trained, I learnt to read music really young and got a music theory base.

"Then I did jazz band and played in the church band and guitar in the school musicals. So I’ve always been really obsessive about it and it’s something that I always continue building and working towards improving."

Her lyrics show wit and honesty and seem to merge casual language with strong universal emotions.

She says of her break-out single 'Pristine', "I’d like to think [the lyrics] are open-ended and can mould to anybody’s personal experience. I also wrote the lyrics to be an ode to the melodrama and intense, dramatic feelings you have in the early stages of a budding relationship and how that overtakes you.

"It’s cynical and sarcastic and hopelessly pathetic and wistfully romantic ... It’s supposed to be humorous. And also disingenuous."

As a young woman succeeding in the music biz, Snail Mail is far from alone. Whether it's her label mate Lucy Dacus or contemporary Julien Baker there seems to be a real moment happening for young women with guitars, just don't call her a spokesperson for a movement.

"It feels like, and I think a lot of my contemporaries would agree, that you kind of feel like you’re always having to defend your right to just be a musician when everybody wants to make a token out of you and put you into this category. We’re all just out here rocking and it feels like you have to be a voice for the marginalised.

"That is really important for me on a personal level but that’s never been what I’ve been doing with my songwriting. So it’s beginning to be a whole other challenge to represent that and also being looked at as this younger mature voice representing women and gay people. It sucks sort of to have to separate my music from myself, it sucks to not just be able to be a front person and that I also have to be a voice."