Can Kanye West still shock us?

He says he admires Trump and that slavery ‘sounds like a choice’. Does Kanye West’s new album shed any light on his controversial stances? Nick Bollinger has a listen to Ye. 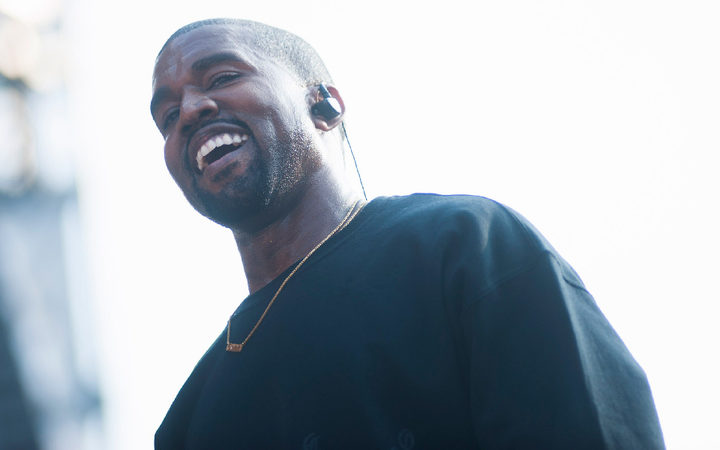 It’s less than a week since Kanye West launched his latest album Ye, and already it seems a long time ago.

Hip-hop, more than any other branch of pop music, has worked out how to concentrate its impact on a single moment.

But for anyone still pondering why Kanye’s album, which is not much longer than a single side of an average LP, generated more pop-cultural heat than any other musical event so far this year - and beyond that whether it actually has anything to offer - let’s start with a quick rewind.

Kanye West is one of the most successful hip-hop artists there has been. In a genre that, more than any other, has been about African-American creatives taking control of their own enterprise, no one has displayed more ambition than Kanye.

Initially known as a producer for the likes of Jay Z, his 2004 debut The College Dropout established him as an innovator both behind the soundboard and on the mic, and he has continued to surprise, constantly reinventing the music’s sonic palette while maintaining his position as one of the genre’s most distinctive voices.

But he has also proven to be one of its most awkward, and problematic personalities. Sometimes he’s used that awkwardness as a force for good. When he went off-message on NBC’s Hurricane Katrina benefit to say that ‘George Bush doesn’t care about black people’ it was a heroic act, giving a voice to a whole section of American society that had effectively been put on mute.

I’d even argue that his upstaging of Taylor Swift at the MTV awards a few years later made a worthy point, however clumsily. As he said, the award surely belonged to Beyoncé. The music channel that once rejected black videos for ‘not fitting the format’ wouldn’t still be harbouring some racial bias, would it?

But as the Kanye empire has grown – with footwear and fashion-lines, not to mention his marriage to reality TV star Kim Kardashian – those moments where he has used his prestige to give a voice to the voiceless have been overtaken by a swollen obsession with himself.

One might have been excused for thinking his grandiosity had peaked in 2013 with his album Yeezus, in which he conflated his nickname Yeezy with that of the Christian Messiah and proclaimed ‘I Am A God’, all the while ranting about waitresses who wouldn’t bring him his croissants on demand.

But that somewhat tongue-in-cheek narcissism pales in comparison to his latest efforts. 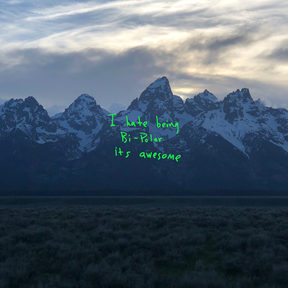 When, in the weeks prior to the new album, Kanye was photographed wearing a ‘Make America Great Again’ cap, and later tweeted his love for the POTUS, it shouldn’t have come as a shock. He’d already been signalling his support for Trump, off and on, since the election. In Kanye’s increasingly blinkered worldview, Trump looked a lot like himself: a powerful, self-made celebrity. And from the belief that power is the rightful reward of strong individuals, it is only a short step to his stunning revelation that 400 years of slavery sounded to him ‘like a choice’.

That obsession with his own power is front and centre on the new album. And yet you could hardly say any of this was making him particularly happy.

‘Today I seriously thought about killing you…’

This is how the album begins, straight in with Kanye revealing his own psychosis. He is contemplating murder. Of whom? The man in the mirror? He’s considered that too, he says in the monologue, and ‘I love myself way more than I love you’.

The unsettling duality in that opening track is picked up and expanded on in the following song, the aptly titled ‘Yikes’. It would take all day to untangle all the paranoias and paradoxes in a lyric that boasts of paying for women’s plastic surgery, hears warnings from the spirits of Prince and Michael Jackson, attempts to rhyme Gandhi with upscale fashion retailer Abercrombie, and ends with an admission of something pundits have long speculated: that Kanye suffers from a bipolar condition.

The latter is a brave statement, and referring to it as ‘my superpower… ain’t no disability’ could be a powerful affirmation for anyone with mental health issues. Only Kanye is so deep into his own issues that he doesn’t leave himself much room for empathy. 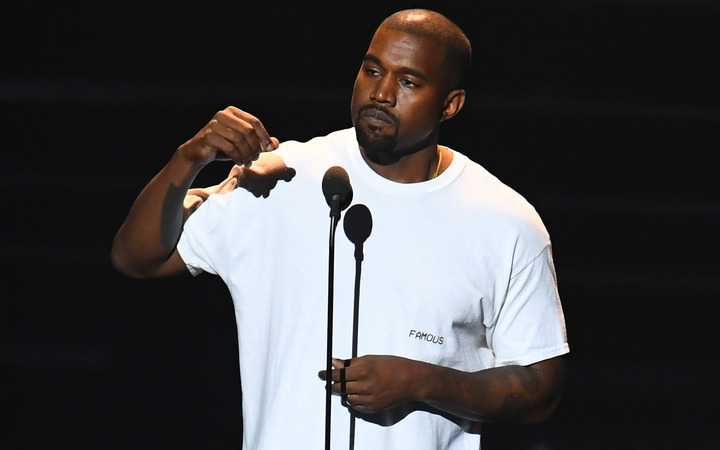 And the next track is just ugly, by any measure. Arrogance, lust, objectification of women - in ‘All Mine’ Kanye gives voice to all his worst excesses. Even if the track is deliberately placed to contrast with some of the other quite different messages, it is still gratuitous and unpleasant.

Kanye works quickly and the proof is in how current these songs are. In fact it seems they were only written in the wake of his recent outbursts on Trump and slavery, as he acknowledges the latter in ‘Wouldn’t Leave’. With a catchy little soul hook by up-and-coming Canadian rap-singer Partynextdoor, it’s a sign that Kanye hasn’t lost his famed production touch. Still in his own verse, no sooner does Kanye raise the slavery issue than he sidesteps it, turning the focus instead onto how his indiscretion has affected his personal life, with his wife worrying it might bring down the West-Kardashian empire. And that self-absorption carries through pretty much to the end of the album, though that may not be how Kanye intended it.

The final song, ‘Violent Crimes’, finds him thinking about his two young daughters, worrying about the ‘pervs on the net’ and fretting over the kind of sexual objectification he himself indulges in elsewhere on the record.

I assume the objectionable ‘All Mine’ is deliberately intended as a set up for this, and in that context it’s almost justified. Yet this final track fails to be as powerful or redemptive as it ought to because in the end, like the rest of this album, it’s all about Kanye. What the daughters themselves might want or who they might become barely enters the frame.

At the album’s lavish launch last week in Jackson Hole, Wyoming, Kanye explained to veteran hip-hop deejay Big Boy that he had called the album Ye not because it was an abbreviation of his own name as one might assume, but because it was the was most commonly used word in the Bible, meaning ‘you’, or everyone. The album, he said, was supposed to be a reflection of all its listeners.

A noble intention, yet in the end it is just one individual I find reflected in these tracks, and for the most part he sounds isolated and confused.