Rei's 2017 debut album A Place to Stand was performed in English with 'sprinkles' of te reo Māori and he says his next album will be the same.

Rei says he grew up going to the marae and attending te reo classes with his mother.

"It was my mum's generation that just fell in love with culture again after it had been lost for a couple of generations. My mum got into it hard at the time I was growing up so it played a big part in making me who I am today."

Te reo Māori is Rei's second language and he has a Bachelor of Arts in it. He says his formal knowledge of te reo Māori actually set him back when it came to writing hip-hop lyrics.

"I had to forget a lot of things that I learnt to get the flow going … more the wairua of the lyrics than worrying about the grammar and stuff.

"I'm trying to use pidgin Māori and Māori that the youth use 'cause it's fun and not many people do it with music." 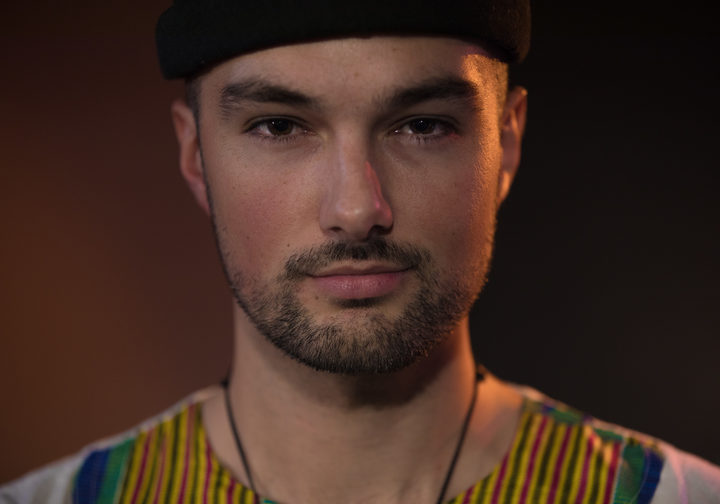 "I tried to do a Māori song in a 'trap' format … I just wanted to mess around doing a te reo Māori track with that kind of Migos flow and with some hard-as [Roland] 808s and low subs and stuff.

"My punchlines in that are pretty cheesy. I'm not saying much of significance: 'I get my swag from my mum and my dad', 'I come from Wellington', Yeah, it's just fun."

"Sometimes it feels like we're on this new wave. It's an exciting time to be making Māori music, that's for sure. You've got Alien Weaponry and Maimoa Music doing things and the classic guys Maisey Rika and Rob Ruha always putting out dope stuff."

The first single from Rei's next album is due out next month.