The winners of the NZ Music Awards for children's music were announced at a family friendly ceremony in Auckland yesterday. 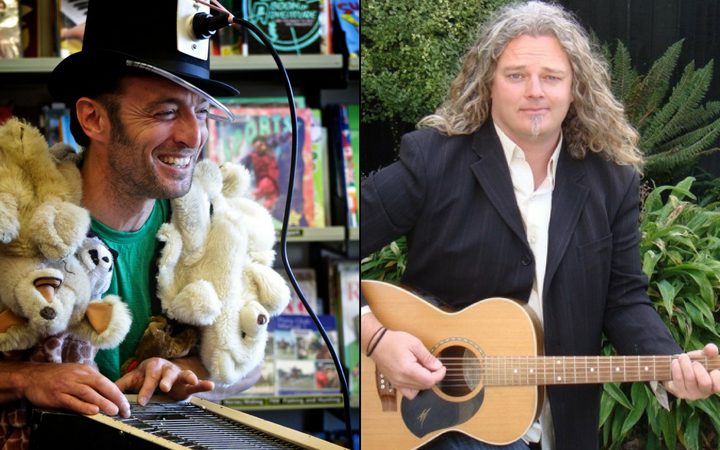 Craig Smith took out best NZ Children’s Song for ‘The Scariest Thing In The Garden’, in which the lyrics move up the food chain from brussel sprout to child. Smith has won the award before, in 2008 for 'Wonky Donkey' and is currently playing and travelling around Asia, helping young kids to learn English through his music and books.

Levity Beet  (Nick Hollis) has won the Tui for Best NZ Children’s Artist for My Best Friend Jake is a Cyborg. The Takaka-based performer is no stranger to these awards, having won the APRA Children’s Song of the Year award three times in the past decade. He invents his own instruments using recycling appliances and materials. 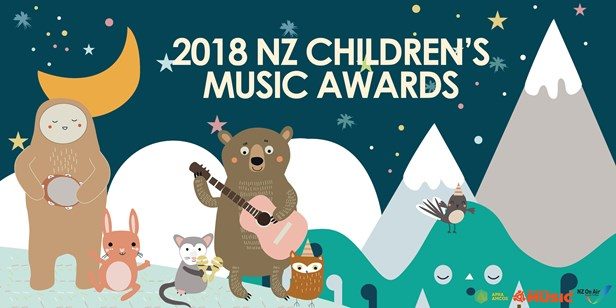 APRA Best Children's Song finalists:
- Moe & Friends for Another Year Of You written by Ben Sinclair & Jeremy Dillon
- Kath Bee & Suzy Cato for Sprinkle A Little Sunshine
- Craig Smith for The Scariest Thing In The Garden