Neil Finn told CBS News he doesn't see his role as vocalist with Fleetwood Mac as temporary and the band revealed he had competition in getting the gig. 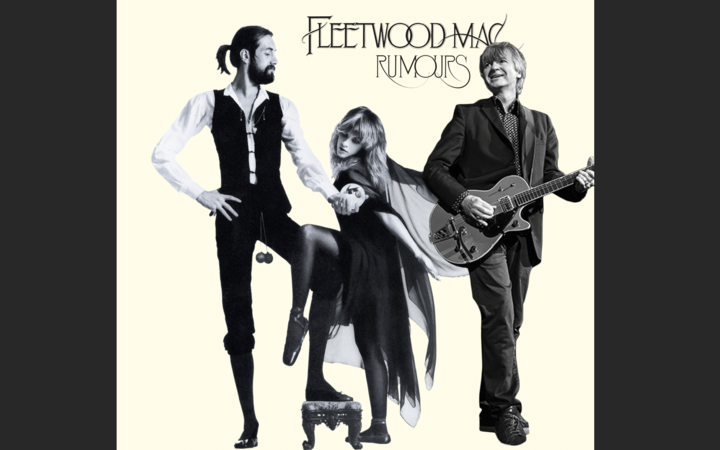 Finn announced the move earlier this month, saying he had played with the band and it felt "fresh and exciting."

"It was a natural fit. I can't wait to play some more," he said at the time.

The move came as the band ousted long term guitarist and singer Lindsey Buckingham. They have also signed on Mike Campbell of Tom Petty & The Heartbreakers as lead guitarist for the band.

Drummer and founding member Mick Fleetwood told CBS News both new members have a legacy of their own.

"They don't need to have a calling card. They are who they are in their own right," he said.

Fleetwood told CBS News the new line-up has effectively made it a new band.

When asked if Finn saw it as a temporary gig, he said "not at all."

He revealed to CBS News that tension had been building because Buckingham was reluctant to sign off on a new tour the band had been planning.

"It became just a huge impasse and hit a brick wall, where we decided that we had to part company," he said.

Buckingham had been with the band since 1974.

Fleetwood said it was like a marriage that came to an end.

Finn was at home in Auckland when he got a call from the band.

"I just had this big grin on my face, because it's a call you never expect to get," he told CBS News.

He travelled to Maui, Hawaii to play with the band for a couple of days.

Singer Stevie Nicks said the band sounded incredible together. Campbell said it already feels like the new line-up is a band despite only playing once or twice together.

"With a little rehearsal it's just going to be incredible," he said.

The band also revealed Finn had competition. They had auditioned one other singer in Maui, but won't say who it was.