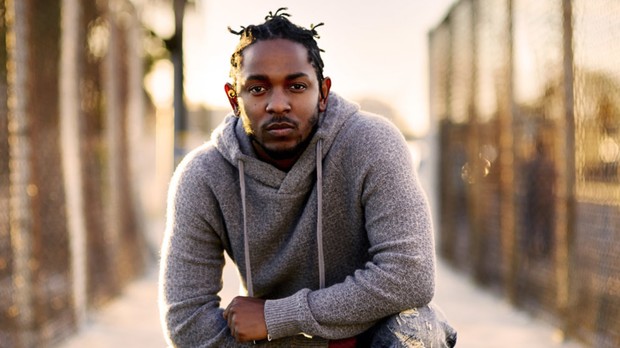 Lamar will be playing in Auckland and Dunedin in July in support of his Pulitzer Prize-winning album DAMN.

The 12-time Grammy Award-winning artist is currently in the charts with his soundtrack album Black Panther: The Album, which includes collaborations with female alternative R&B artist SZA (‘All the Stars’) and The Weeknd (‘Pray for Me’), which have both reached the top five in the New Zealand singles charts.

As well as his achievement in the charts, Lamar made history earlier this month, when he became the first non-classical and non-jazz artist to be awarded the Pulitzer Prize for Music.

Tickets to his shows will go on sale 30 April- see details below.

Setlists from Lamar’s recent tour of the US and UK spanned his catalogue including material from his 2012 album Good Kid, M.A.A.D City, which features ‘Swimming Pools (Drank)’, and ‘Bitch, Don’t Kill My Vibe’; his 2015 album To Pimp A Butterfly, which features ‘King Kunta’, ‘Alright’, and ‘i’; and his 2016 compilation album Untitled Unmastered.

With 13 billion Spotify streams, 12 Grammy awards, and more than 6 million album sales worldwide under his belt, Lamar is one of the biggest hip hop musicians of our time.

Auckland tickets go on sale at 12pm 30 Apri, and Dunedin at 1pm on the same day from Live Nation.