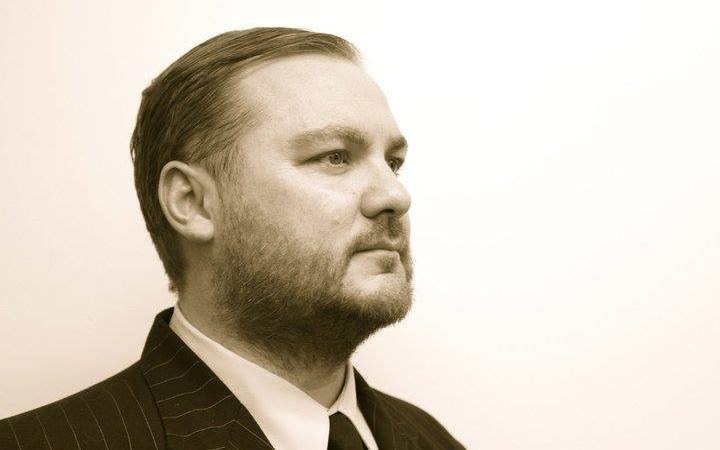 Jeremy shares tales and tunes from his day job behind the counter at the venerable Wellington institution, Slow Boat Records.

Over its 33 years of trade, Slow Boat Records has been a treasure trove of new and used vinyl for locals and visitors to the city.

Jeremy shares some of the more memorable customers who have popped into the store.

Robert Plant will come into the shop and school you

Jeremy tells of the time when he asked the Led Zeppelin frontman to sign a copy of his band’s first album, in particular, a fairly collectable and expensive version with the band name is in turquoise rather than orange.

"He sort of picked up and looked over his glasses at me and said, 'That’s ambitious, wanting me to sign that'.”

The Led Zep legend put the record to one side, saying “I know how much that record is worth just as much as you do and me signing it..if anything affects the saleability of it.” 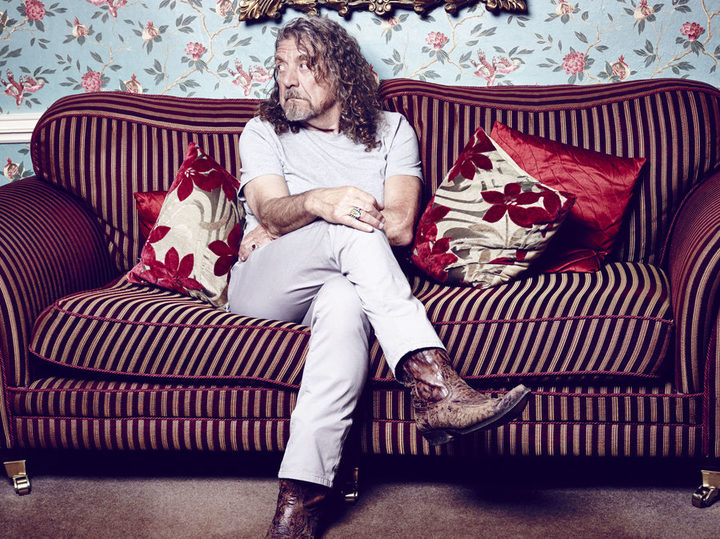 Similarly when the diehard The Smiths’ fan Taylor met his music hero Johnny Marr and got The Smiths’ guitarist to sign his copy of the band's early single.

Whilst doing so, Marr noted the Manchester address on the record label and thus knew he was signing a first pressing copy.

Marr’s only word to Taylor was: “Proper”. 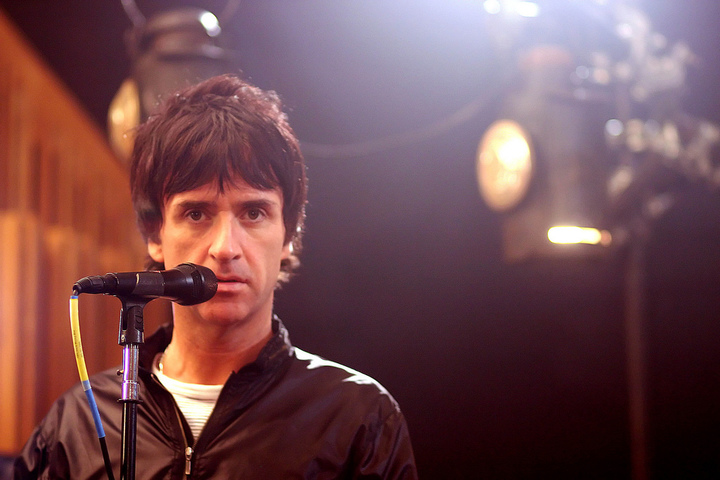 Evan Dando will steal your music

But he will bring it back.

The job of a record store clerk can be varied, and surprising.

On one occasion the Lemonheads’ singer was visiting the country Jeremy chauffeured Dando and his wife around the sites of Wellington.

Blaring out of the car stereo was “a Prince compilation I had made up,” says Jeremy. “So I had the very bizarre spectacle of Evan Dando, another person with a very distinctive voice, singing along to this Prince mixtape.”

The compilation Jeremy made caught Dando’s eye. A year or two later, a remorseful Dando visited Jeremy at the record store to return the Prince cassette to him.

Until that point, Jeremy had “completely forgotten about the Prince mixtape”.