Peter Urlich on ‘Bliss’: 'It’s matured like a fine wine'

That famous guitar riff pulls you in, the verse begins, and then it’s so much fun to sing (/shout) the chorus:

Drink yourself some bliss / Forget about the last one / Get yourself another!

Th’ Dudes, founded by Peter Urlich, Dave Dobbyn and Ian Morris in 1975, is one of NZ's most well-known bands, and 'Bliss' was arguably their biggest hit. It's still a mainstay on playlists around the country almost 40 years after its release, but why are we so in love with it, and is it really about binge drinking?

Peter says the song’s ‘matured like a fine wine’, and that it isn’t a ‘throw away’ tune by any means. He didn’t think it would catch on as well as it has though: “It’s grown an extra leg,” Peter says.

Many of us have memories or a story attached to the song, from playing it at 21st parties, to rugby club dos, or just listening to it ad nauseam during university.

In fact it was the rugby clubrooms where the band that would eventually evolve to be Th’ Dudes, got their start: “We didn’t mind where [the songs] were being played, as long as they were being enjoyed in the right sentiment.” 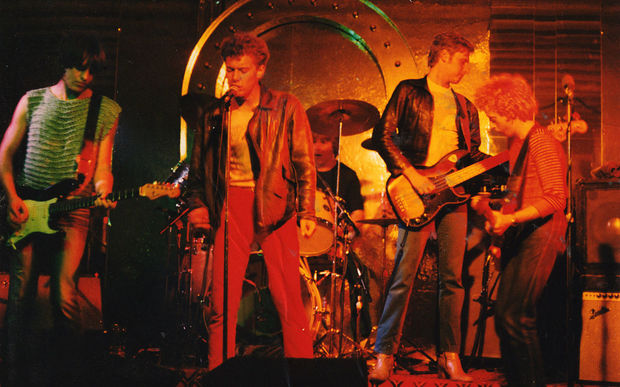 But is the right ‘sentiment’ about excessive consumption of alcohol?

According to Peter – no: the song is riddled with irony. He says it’s more a commentary on Australian pub culture than on Kiwi binge drinking.

‘Bliss’ was written while Th’ Dudes were living in and touring Australia, playing at ‘mega pubs’ in front of thousands of people.

Peter says the pubs were so crammed that when someone finished their can, they’d drop it and instead of it hitting the ground, the can would just stuck to the person in front.

What about New Zealanders’ attitude to drinking? “We’re a reserved lot,” Peter says. “I think we binge drink to get in touch with our inner self. When we drink another person comes out.” 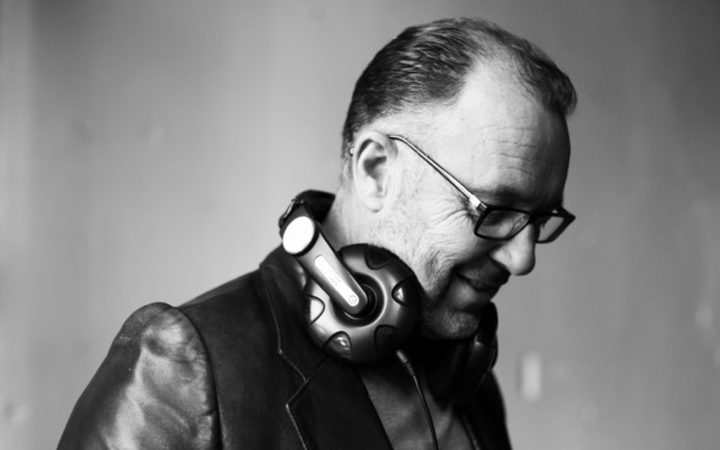 Peter’s says ‘Bliss’ is about more than just the booze: “It’s a release … As soon as you start singing it you can see people’s faces: ‘ah, an old mate, come on in, arm around the shoulder, where’s your drink?’.”

Peter says he barely has to sing it anymore, as the crowd does it for him. But when does a highly recognisable tune, become an iconic tune? “There’s a rule, if you’re watching the rugby … the songs they use there. If it’s there, then it’s an anthem.

So will this classic be showing up on the City Stage at this weekend’s Homegrown festival? “You never know. My old mate Dave [Dobbyn] and I might get together… we always leave it to last.”