What So Not: the reason Toto's 'Africa' got back in the charts thirty years later

Australian EDM artist What So Not talks about Piha being the genesis of his album and how playing Toto's 'Africa' in his sets put the song back in the charts after thirty years. 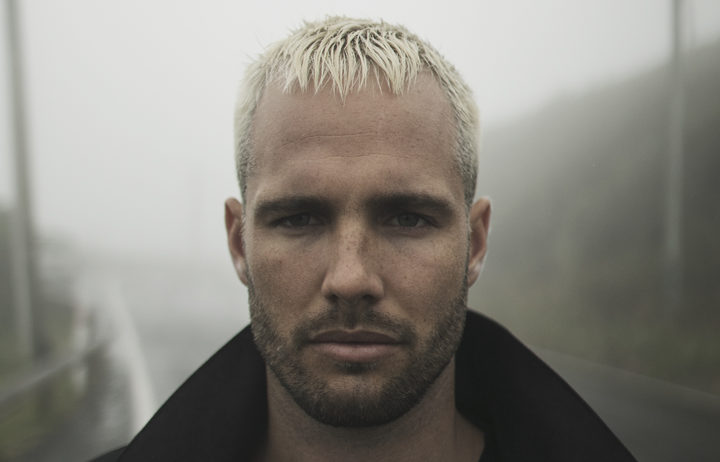 What So Not (Chris Emerson) Photo: Luke Eblen

Prior to releasing his first album, What So Not – aka Chris Emerson, has already amassed something like half a billion streams, been signed to Skrillex’s label and played the biggest festivals on the planet.

And he managed to get Toto's 'Africa' back in the charts again after 30 years.

The American group, who were huge in the 80s now feature on What So Not's album Not All the Beautiful Things.

“That’s how the meeting came about, I’d been playing that record in a lot of my sets around the time and Skrillex had signed me to his label and he was putting me on all ... these big festivals back to back.

“Rolling Stone hit us up because they had discovered that the song had re-entered the charts after thirty years or something. They put it down to the fact that myself and Skrillex were playing this record and young people were then going out and streaming and buying the record.”

Originally a duo, Chris and Harley Streten – aka Flume, split in 2015, and Chris went out on his own, keeping the What So Not moniker and slowly crafting his album.

The genesis of the album came in part when he was invited to Red Bull Studios in Auckland for a two-week writing session in early 2017.

“I worked on this album in so many different places that sometimes I forget where it all started, but ... I was living on the cliffs there at Piha for a few weeks working away.

“I don’t get time to be in a place for more than four days usually. So to be there for a few weeks – and New Zealand is so beautiful, waking up every morning and the ocean is totally alive and the fog coming around the cliffs of Piha and then driving to the city each day listening to some really incredible records.

“We’d try and listen to a Prodigy record or a Michael Jackson record or a Fugees record on the drive every morning on our way into Auckland. It was all a perfect storm for creation.”

On that same New Zealand visit What So Not was the last minute replacement for Young Thug who had pulled out of the Laneway Festival. His live shows are what has kept Chris’ reputation in the international DJ circuit and they're also how he has managed to draw in collaborators.

Daniel Johns features on several tracks on Not All The Beautiful Things as well as San Holo, Skrillex and Toto.

Read Acid Stag's review of What So Not's album Not All Beautiful Things.