REVIEW: Neil Finn Out of Silence with the APO & Special Guests

Neil Finn’s music didn’t disappoint, but the concert experience did. 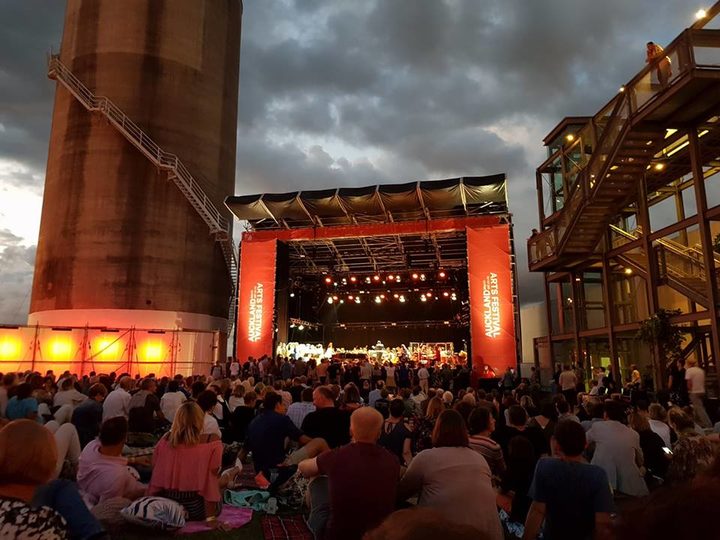 It was a beautiful evening and even the buzz of the drone overhead at the start of the concert wasn’t too much of a distraction.

Neil Finn casually began the evening without an introduction, his first of 10 songs comprising the premiere live performance of his beautiful moody album, Out of Silence.

The album was produced in four hours over four weekly live streams, from his Roundhead Studios last August. 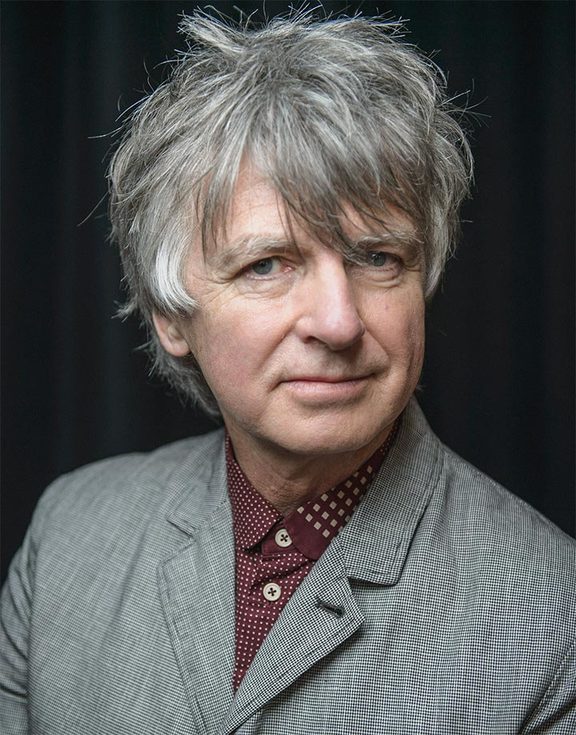 While some members of the audience were clearly familiar with the songs, for many, the lack of introduction left them in the dark as to what they were listening to.

It would have been great to understand the backstory to some of the songs, particularly 'The Law Is Always On Your Side'.

Another standout was 'Terrorise Me' which brought out the best of the large orchestral ensemble and 12-member choir that Finn called 'The Campfire Singers', which included Finn's sons Liam and Elroy, James Milne (aka Lawrence Arabia), Samuel Flynn Scott, Julia Deans, Steve Abel, SJD, Reb Fountain, and Sandy Mill.

The music warmed up in the second half, with the animated kick-off of some unnamed new material.

Then Neil Finn came out from behind the piano to take centre stage with his guitar.

And that's when the concert came alive, featuring some favourite Finn-brothers classics to round out the evening.

The introduction to 'Four Seasons In One Day' orchestrated by Victoria Kelly, was stunning with the cello solo adding an unexpected depth.

But overall, unless you are a dedicated Neil Finn fan you would have felt something akin to an outsider.

There was no introduction to the friends and family members sharing the stage, nor most of the songs.

We never learned the name of the conductor of the Auckland Philharmonia Orchestra, and though the running gag about the challenge of introducing every member of the symphony orchestra was somewhat amusing, it seemed rude that the evening ended without even a thank you.

While the music was a crowd pleaser, it didn’t generate an encore.

Even without the accompaniment of the orchestra, the fans would have greatly appreciated an acoustic solo to show their final appreciation for the gift of Neil Finn’s music.

There were a lot of fans on the bus following the 90-minute concert who said they enjoyed the music, but Neil Finn’s lack of interaction with the audience was noted and for many it was a disappointment.