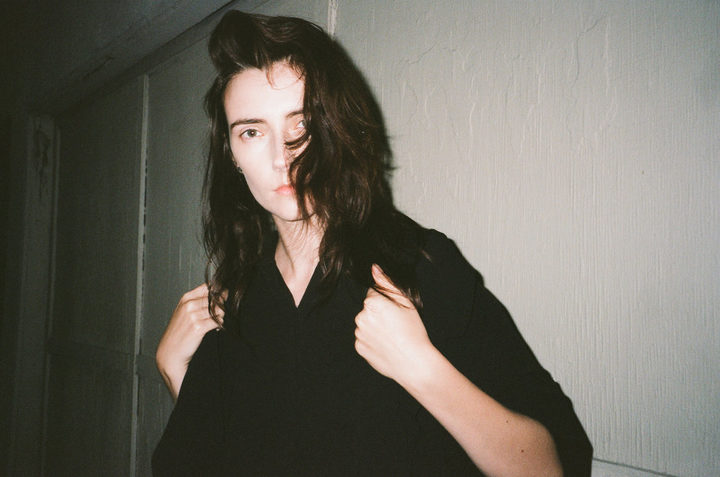 Kiwi electro-pop musician Maddie North has just released her second EP as So Below. Called II, it’s a progression of the self-dubbed ‘goth pop’ style featured on her first release.

The past few years have seen Maddie put out a string of singles and videos, but there’s no finished album – yet. Maddie tells me the songs are mostly in place, it’s just a matter of getting them finished.

This, she says, despite advice from music industry insiders: “'don’t put out albums, put out EPs or singles’.

“People don’t listen to full length albums anymore. Or they’re not as cool as they used to be? But that doesn‘t mean I don’t want to do one, I definitely do.

The artistic achievement of an album is still desirable to Maddie, even though she’s aware of music consumers' increasingly short attention spans.

“In terms of press, you can get more out of singles. An album takes so long to do. I’ve been working on mine for two years. That’s two years of my life, and then I’ll put it out, and everyone [will be] like ‘cool, what’s next?’”

Like the previous So Below single Close, latest song Visions was co-written with Chelsea Jade and Sam McCarthy from Boy Boy.

“When we wrote that we were in the room together. One person will say ‘what about this melody’ and the other people will say ‘not good enough. It has to be better, catchier. It has to hit you in the face.’”

“It’s a very vulnerable environment. It’s good to not take things too personally. You just need to be like ‘cool – on to the next thing. Because that’s what’s going to get you the best song.’”

When reflecting on So Below’s inclusion in Buzzfeed USA’s list of ‘Eighteen emerging artists to watch’, Maddie stays grounded.

“It’s a really cool feeling that they like the project that much. But I mean, there are a million other super-talented artists out there.

“It’s a slow-growing thing, but if you stay true to what your vision is, it’s only going to get bigger and better.

"The thing is to stay true to what you want to do and what makes you happy. I make music that I want to listen to.”