Grant Fell: "He was the thing that all creative scenes need."

The long-time bassist for the Headless Chickens, Grant Fell, has died after a battle with cancer, aged 56. 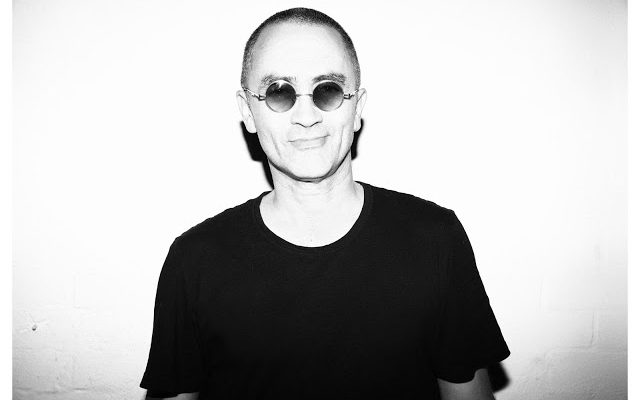 Grant Fell died peacefully at his home on Saturday, after a battle with cancer.

Fell was not only the Headless Chickens' bass player but also its manager. He took over both roles when original bassist Johnny Pierce took his own life.

The band released a total of three albums during the 1980s and 90s. Some of their best-known songs include 'Cruise Control', 'Juice' and 'George'. They've won five New Zealand Music Awards.

Fell was also a magazine publisher, founding Planet Magazine and the fashion magazine Black. Planet's former editor, Russell Brown, said he had a special ability to pull people together.

"He was this thing that all creative scenes need and that's the person who forms communities and pulls in people around him. He was remarkable for just doing things and then getting everyone else to follow him," he said.

Friends have been paying tribute to him on social media.

I'm sad to say that my old friend Grant Fell passed away this evening. That man, with his great heart and his enterprise, changed my life more than once. Thanks, e hoa.

Aha. Thanks. Children’s Hour hold a special place in my heart - saw them perform at Auckland Uni in the 1980’s. RIP Grant Fell.

RIP Grant Fell, you were a lover and a fighter, a rocker and a gentleman. I am proud to have once called you "boss". Arohanui Rachael and whānau xxoxx @blackmagazine

Hear more from Russell Brown at The Spinoff.

Grant Fell talks about his love of skating: