Gerry Paul is a musician, and promoter, currently the director of Kapiti festival Coastella and music programmer for CubaDupa, he’s played music at over 500 music festivals in 40 countries around the world. He picks a mixtape of music that has shaped his own career. 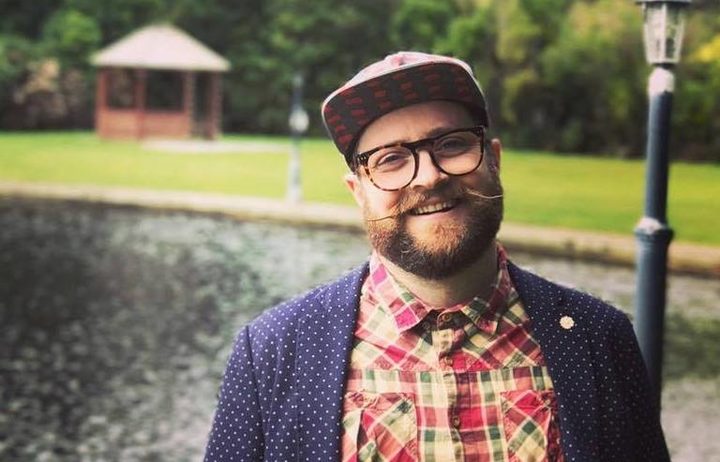 This is Irish music I grew up with and my Mum sang these songs at parties.
I ended up living in Ireland for 13 years and immersed myself in Irish music, playing in Grada and with Sharon Shannon.

Van Morrison - Into the Mystic

I ended up Musical Director for Ireland’s National music week in 2013 where everyone else had played in his band at one stage, so heard plenty of stories about him for the whole week. He’s a bit of an enigma...

I was a big fan of Tim’s music and ended up meeting him and then playing in his band and recording three albums with him in Nashville and met a lot of my heroes, like John Prine and John Carter Cash.

He also inspired me to learn the banjo.

They are playing at NZ Festival and Auckland City Limits in March.

One of the bands playing Coastella

An addictive band, with so much energy.

I Would love to be able to get them to Coastella one day! 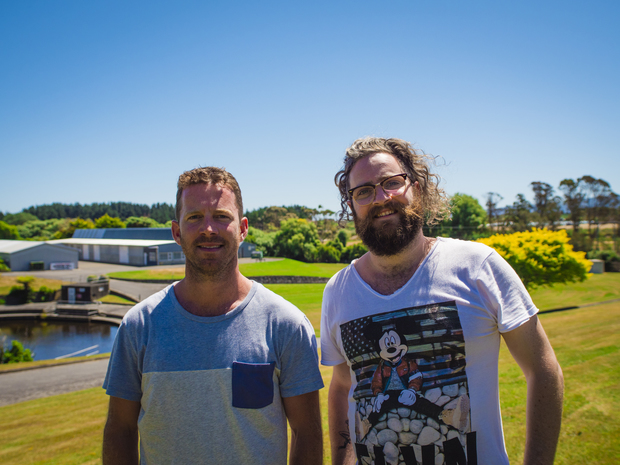