Pam Van Damned said the frontman died at home on Wednesday morning and a more detailed statement would follow "in the next few days". 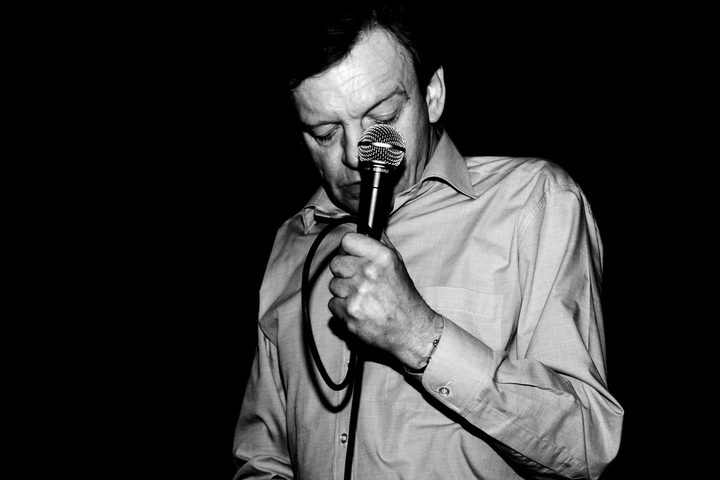 "In the meantime, Pam and Mark's family request privacy at this sad time," the statement said.

Riley, now a radio DJ, was on air on BBC 6 Music when the news broke. The pair had a tumultuous relationship - as was the case with Smith and many of the 60-odd musicians who passed through The Fall's ranks.

"Aged 16 he really did teach me so much," Riley told listeners.

Born into a working-class family in Broughton, Salford, Smith grew up in Prestwich, and worked first in a meat factory and then as a shipping clerk on the Manchester docks.

In 1976, inspired by a Sex Pistols gig, he quit the docks for The Fall.

So very sad. Goodbye Mark. E. Smith. It was good knowing you

Simon Wolstencroft, who was the band's drummer for 11 years, told the BBC Smith was a "funny guy" and "very intelligent".

Smith's ex-wife and former band member Brix Smith Start thanked well-wishers for their messages and said she was just "taking the news in".

Oh man. Mark E Smith. One of my biggest heroes. Had a nightmare interviewing him (of course) but then he put me in a song. So sharp, clever and untouchably cool. Thanks for the music, MES.

Last year, Smith reacted to the news the BBC had mistakenly announced his death. In a Guardian interview, he said: "It was stopped in minutes by Fall fans. I was still ill around that time but was starting to feel better and somebody comes in and says, 'By the way, you're dead.'"