Kiwi musicians playing Laneway this year tell us who they're going to see at the Jan 29th festival in Auckland's Albert Park.

Playing 2.25pm in the Thunderdome. 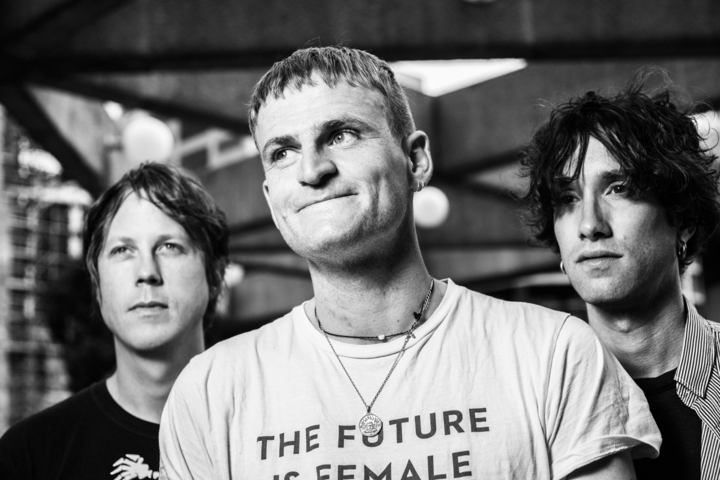 I saw their first show a couple of years ago and I was so excited to see such an interesting band in Auckland. I can't wait to see them now and especially at Laneway.

While others pretend, he's real. He's really quite unique.

Every time I've tried to see her perform, something has made it impossible. 'Horizon' was one of the best songs of last year.

Playing 6.10pm in the Thunderdome. 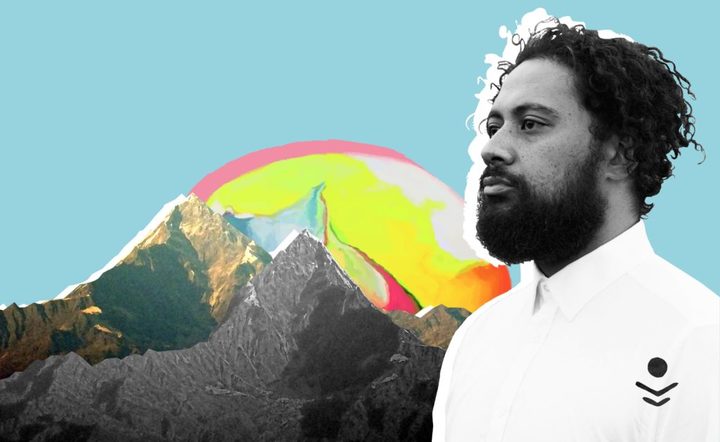 I've been on a few festivals with him around Europe and always seem to miss his slot, or I've gotta bounce or something comes up. I've been a fan for a [while], his use of melody is amazing [and] he's killing the game with his musicianship. Legit inspiration...

Powerful and moving. This man's music has been in the background like a soundtrack for the last few years, always hits the spot.

Planning to have a beer in hand having a boogie singing along. Can't wait to see what he does live. I haven't really looked his live stuff up on Youtube, so will be real keen to check it out.

Playing 12.50pm on the Rotunda Stage. 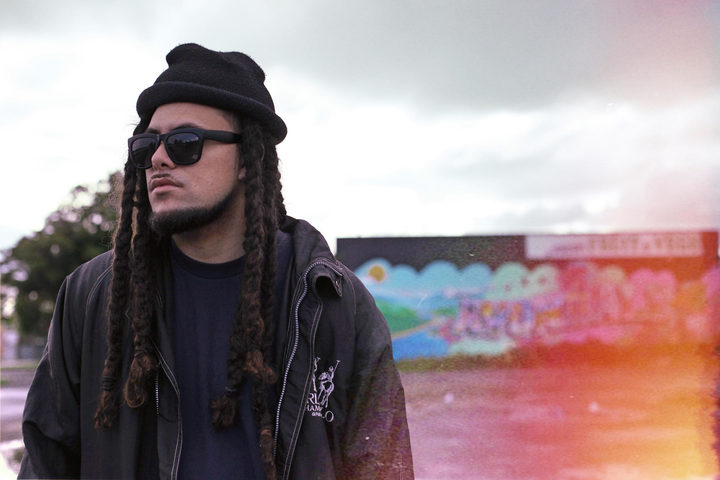 I’ve been following him since he was [known as] Breezy Love Joy. One of the most gifted musicians and drummers that can sing, drum and rap at the same time.

He got that flair like James Brown but does it his own way. Plus he can actually rap. His album Malibu was on repeat during summer of 2016-2017, plus from watching his live shows online and his tiny desk performance he’s definitely one to witness at Laneway 2018.

These guys do the best hiphop interpretations but make [them] their own, especially the Denzel Curry re-make they did of 'Ultimate' and Gucci Mane's 'Lemonade'. One of the most original bands, if you like hip-hop, Jazz or surf rock then def catch their performance at Laneway.

3. The Internet
One of the illest R'n'B/soul bands in the world right now. Syd and the band are legit out of this world, smoother than aloe vera cream stroked on freshly shaved legs. You need to see their performance at Laneway. Say no more.

Playing 12.10pm on the Fountain Stage. 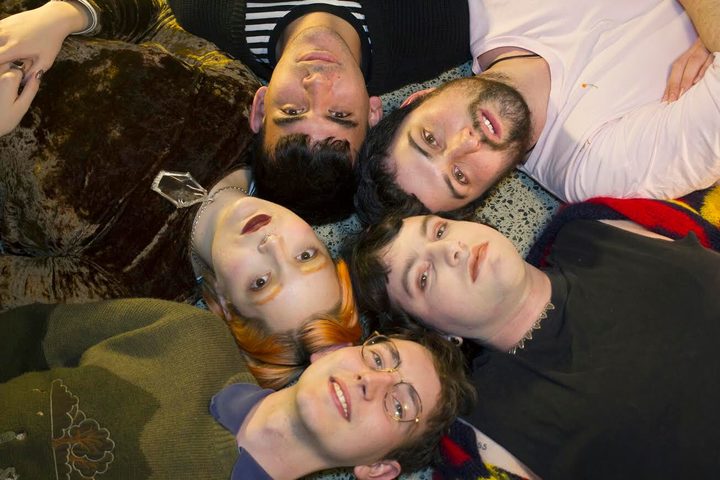 Sylvia's pick: The Internet
I got really into their album Ego Death last summer. I love Syd's voice and their soul dance hip hop combo just rubs me the right way

Keria's pick: BadBadNotGood
Ever since I discovered BBNG in 2013, they have constantly and consistently amazed me with their unique take on the jazz hip-hop genre, blending soft sax and keyboard tones with boppy, tight drums and a thick, phat bass. BBNG is a band NOT to miss.

Tane's pick: Loyle Carner
I really like Loyle Carner's 'The Isle of Arran' it takes me back to a few years ago where I was obsessed with hip hop beats heavily reliant on soul and gospel samples.

After listening to a lot of soul disco and boogie (like the rest of Auckland I guess), Moses Sumney totally surprised me and really reminded me that there's actually genius all over the show in music. Aromanticism definitely deserved to be Bandcamp's album of the year, and seeing it come to life live will be true magic.