See her play: At Splore in February and Wanderlust in March with Clicks, ft Coddington and her partner - house DJ/producer Dick Johnson.

Goals for 2018: “They involve a shuffle of priorities. Creativity, my journey with Te Reo Māori and the environment have moved up the pecking list and other things have moved down. My NY resolution is more like a mind map than a statement.”

Why: “I chose this song because I just can’t get enough of it at the moment. Every time it comes on the radio I turn it up and find myself bopping along, or running a bit faster if I’m listening to it on a run.

“It’s just got a real bouncy feeling, I mean the lyric is literally ‘Bouncin’ around / bouncin’ around!’ it’s so good. Then it’s got that massive break in the middle when Rihanna comes in and just slayes it!” 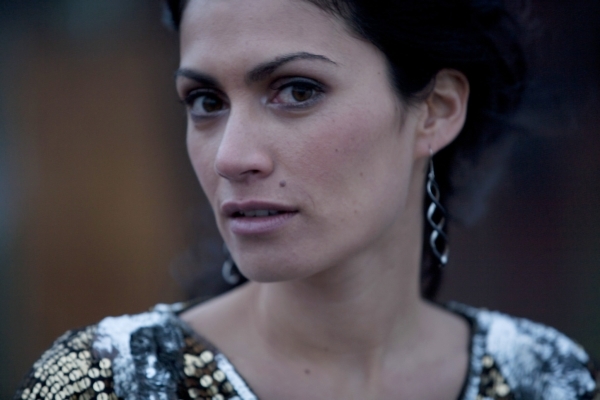