In the months leading up to the release of 2015's Multi-Love, Ruban Nielson of Unknown Mortal Orchestra began to suspect the album would change his life a little. And it did - that year it graced best-of lists from the likes of Consequence of Sound, NME and the Guardian. But the success came with a price. 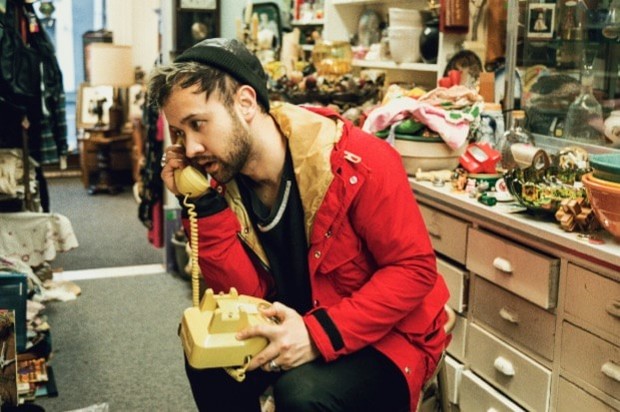 One imagines Ruban Nielson has spent a bit of the last few years considering how much is too much information. In title and in theme, his 2015 album Multi-Love was inspired by an intensely personal experience - from which both joy and pain were extensively mined.

When Ruban shared the details of that experience in a surprisingly open Pitchfork interview, he gave fans of the album even more to love about it. But he also isolated the other characters in the narrative.

In 2014, I visited Ruban in Portland for a tour around the city he had made his home. The album was close to finished, and the story behind it was not yet public, but for whatever reason I found myself asking if he saw happiness as a barrier to his art.

Ruban laughed - he’d just been discussing exactly the same thing with a friend: “I don’t think I see it that way, but if things start to feel too stable something always seems to happen that shifts everything… Sometimes it’s hard to make music when you’re too comfortable and things are going too well.

"You kind of need something complex to stir up the sediment in your brain,” he said. 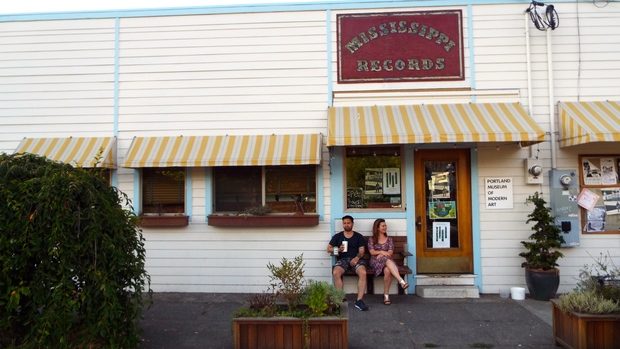 This week when I speak with Ruban, he’s at a similar point in the album-making process as he was that day in Portland - though he’s more hush hush about the details, now that there’s more bodies involved in the rollout.

Where the heart of Multi-Love was undoubtedly his family home, the next album travels between there and Reykjavík, Seoul, Auckland, Hanoi and Mexico; all places that have made their way - in some form or other - onto the album.

“In Vietnam the things that I was looking at I was writing down, and they ended up on the record. There’s more live recordings, like [bassist] Jake, Kody and I setting up in a studio … [recording a song] and using that as the basis.”

On one particularly memorable afternoon a recording session in Mexico was interrupted by the devastating Central Mexico earthquake. That night Ruban and Jake found themselves sleeping in a park.

“The song we were working on when [it] happened was missing a lyric … then when we were in the park trying to crash out somebody shouted, 'Viva la Mexico!' … I was like, ‘That’s the missing line!’”

While Ruban could never have foreseen the earthquake in Mexico or the tropical storms that forced he and Jake to record using the piano in their Air BnB in Vietnam, travel is an age-old means of ‘stirring up sediment’ and - I suggest - less personally destructive than mining one’s own life for material.

“In a way it’s a smokescreen,” he admits, “I wanted to have different context to talk about because I thought I owed people … a lot more…”

“Yeah well that too.” he laughs, pausing for a moment before adding, “I get to do what I love for a living, and I guess at some point I thought, ‘This is what the price is, everyone has to know what’s going on with me.’ But I kind of realised that that’s not what I owe people. I just need to come up with some jams for them to listen to.” 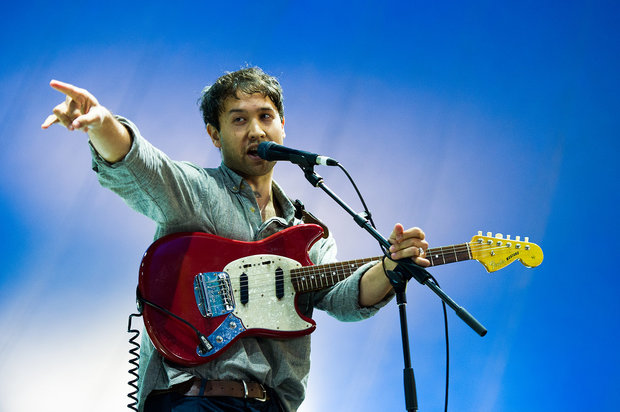 Ruban describes the forthcoming album as 'heavy-feeling': not particularly happy or sad, but 'emotions-first'.

“My main thing was just to try and wait for some mood to grab me and to … make sure it was on the record. Like, ‘The way I’m feeling right now, I want people to feel this when they listen to the record’. And I feel like it does… I’m pretty proud of it,” he says.

Before he goes, I ask Ruban about a tweet he sent out about a week after the Mexico Central earthquake, to which he received many replies from pleading fans.

“It wasn’t that I thought ‘oh this is too good for people’, though that is the joke,” he says, “ But it was a real feeling … like, ‘What if the world’s become too ruthless for this kind of record?’ … Is the world so cold and dark now that it’s not gonna be ready for it?”

Or perhaps, I suggest, a cold, dark world leaves people most in need of a beacon.

“Yeah well, that’s what I thought.”

See UMO live at Wondergarden in Auckland on NYE, and Tuki Festival in Wanaka in February.