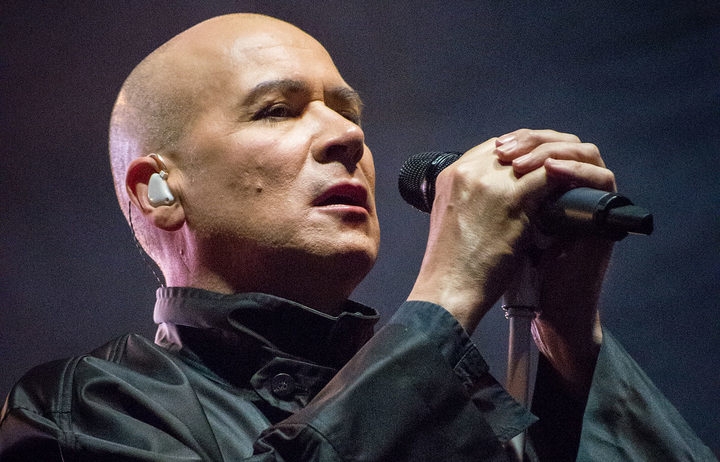 When the two main songwriters of The Human League left the band in 1980, critics wrote the band off. NME said 'the talent has left the band', which only made Phillip Oakey more determined not to fail.

He went to a nightclub looking for new band members, spotted teenagers Susan Ann Sulley and Joanne Catherall, and promptly asked them to join the band.

The next year, The Human League would release the biggest selling song in the UK.

'Don't You Want Me' may have marked the peak of The Human League, but it also served as a testament to Phillip Oakey's uncanny knack for pop music.

What had begun as an arthouse electronic band had become a mainstream multi-million unit-shifting pop group.

36 years after the success of 'Don't You Want Me', Oakey is bringing the band to New Zealand for the first time ever.

In this interview, Phillip Oakey recounts his unlikely rise to stardom, the changing nature of music, and working with the best in the business.