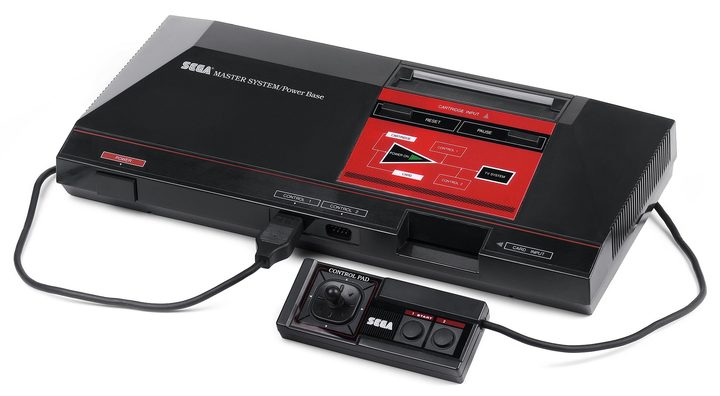 If you owned a gaming console during the 1980s, there‘s a good chance you’ll know some of the tunes on new compilation Diggin’ In The Carts: A Collection Of Pioneering Japanese Video Game Music. If you don’t, you’ll at least recognise the style.

Japanese video games were a cultural phenomenon in the era of the Sega Master System and Amiga 500, and they all came with their own soundtracks. According to Diggin' In the Carts co-curator Nick Dwyer, “that music played in more living rooms around the world than any Japanese top 40 artist ever has”. 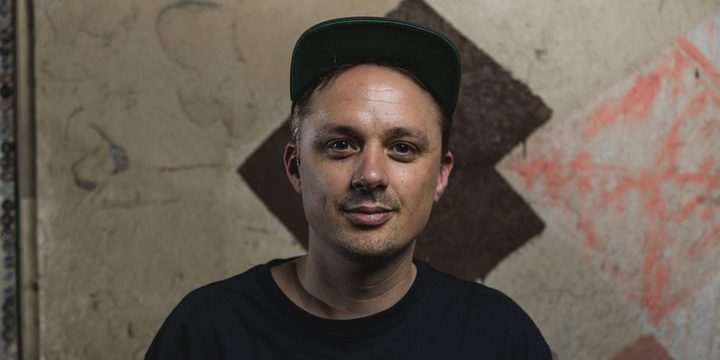 Nick is a New Zealand broadcasting veteran, doing long stints on 95bFM and George FM before helming the TV series Making Tracks. The show saw him travelling to various cultural capitals around the world getting immersed in local music scenes.

Now based in Japan, Nick produced the web series Diggin’ in The Carts in 2014, delving into the history of Japanese video game music in the 1980s. He hosts a show of the same name for Red Bull Radio.

“Doing this compilation, I was imagining phantom video game fans cursing me for not picking certain tracks. I thought ‘well if I’m going to do it I’m going to do it properly’. So I built complete lists of every system, every game, and slowly but surely made my way through the entire history of Japanese video game music.

“It wasn’t easy - there is a lot of really awful music out there. You go days and days and think you’re going mad, but then you find a nugget of gold and it’s so incredible and beautiful. 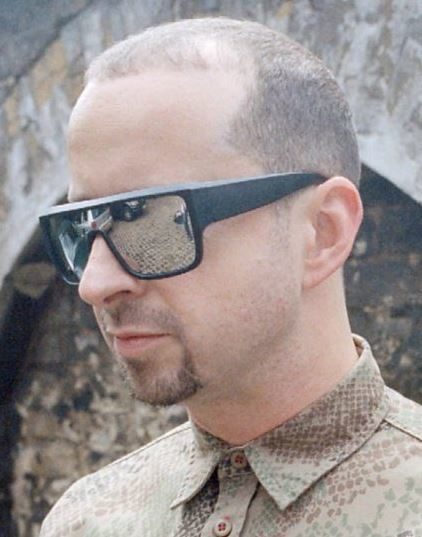 Steve Goodman is a Glasgow- born, London-based DJ who under the name Kode9 was one of the key architects of the dubstep sound. He runs the forward-thinking label Hyperdub Records, home to Burial, Zomby and DJ Rashad.

Reflecting on the dubstep scene in 2005, Steve says “I felt like the music was becoming a little bit monochrome, a bit grey-sounding. Around that time I started sampling bleeps from old computer games in my tracks.

“Hyperdub went on to release a bunch of producers who were obviously and very apparently influenced by early computer game music.”

Steve and Nick met a few times over the years, and during a Red Bull Music Academy tour in India the idea for the compilation was born.

To accompany its release they hosted a series of concerts in Los Angeles, Tokyo and London, featuring DJs like TOKiMONSTA and Ryan Hemsworth recreating classic video game tunes.

The shows also featured a live set from Yuzo Koshiro and Motohiro Kawashima, who composed the iconic score for the Sega Mega Drive game Streets Of Rage 2 in 1992. 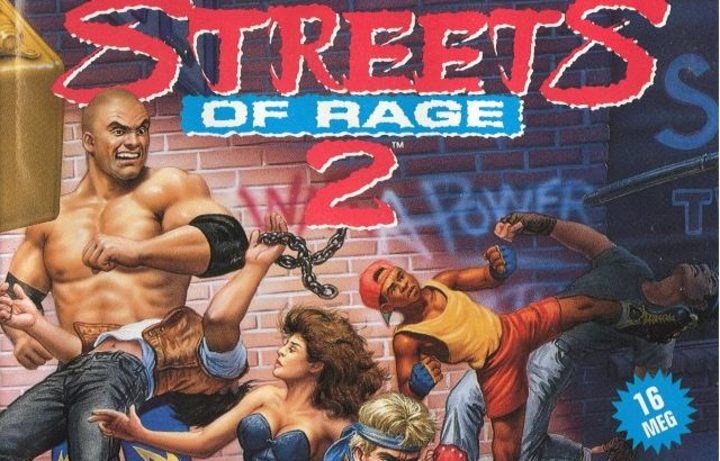 Now in their 50s, it was Yuzo and Motohiro's first time hearing the music they created 25 years ago played over a huge sound system.

Nick says “It sounded incredible. They never thought in their wildest dreams they’d be performing it live to an audience of 800 people”.

And in the end that’s the point of the project: introducing this huge body of music to a new generation, and preserving it for existing fans.

As Nick notes, a lot of the tracks were initially made anonymously.

“It was very much ‘the company’ made it. Sometimes these guys didn’t get credited at all! The biggest thing with this compilation is to make listeners realise that there were people making the music in the first place.”

Steve adds “when you’re a kid, you don’t even question it. It’s like it naturally emanates from the game.”

Diggin' In The Carts is available in NZ via Southbound Records