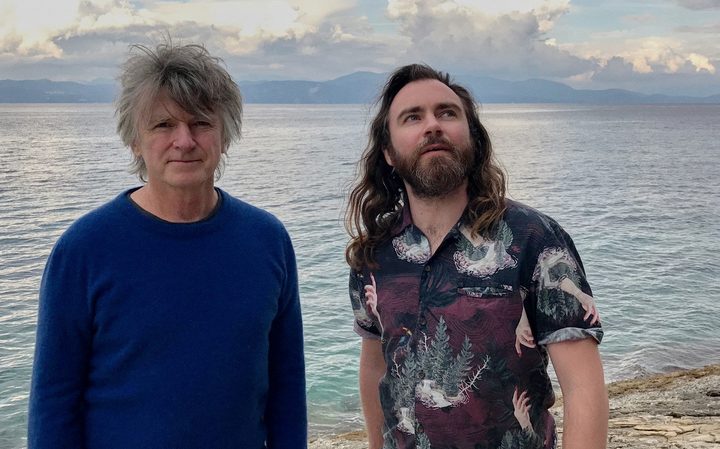 Father-son duo Neil and Liam Finn need a band name ahead of their NZ tour. Fortunately, RNZ fans were keen to help, bombarding us with hundreds of suggestions. Unfortunately, most of them are terrible. But – bonus! – lots of them are hilarious.

They range from Finn puns (despite the fact Liam specifically said “no Finn puns”) to jokes about the pair’s haircuts, to Crowded House references, to the plain absurd (The Noisy Carpets?!)

We’ve helpfully put the suggestions into categories, so you can digest all of the hilarity in an easy and straightforward fashion. 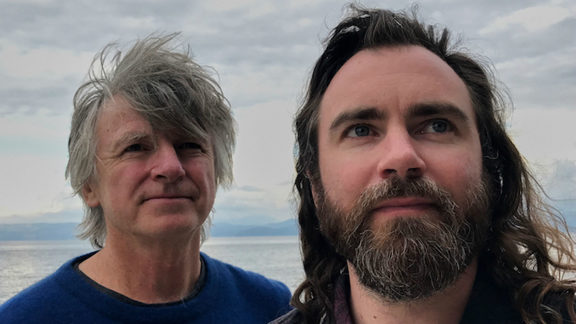 Neil and Liam Finn and their unruly hair Photo: Supplied

Names that make fun of their hair: 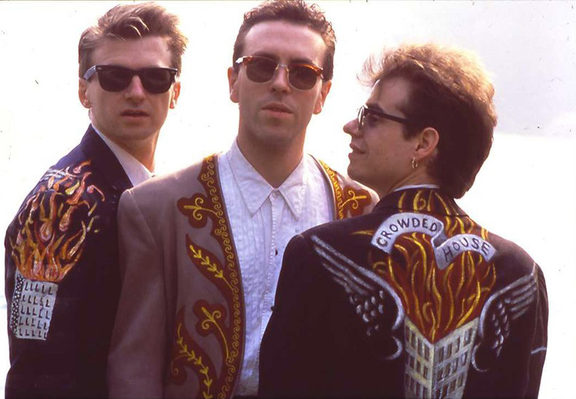 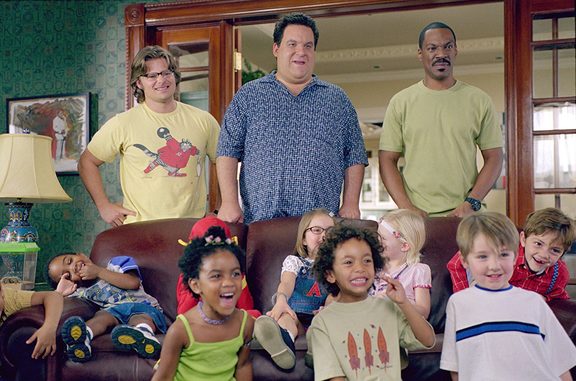 Names that are downright hilarious: 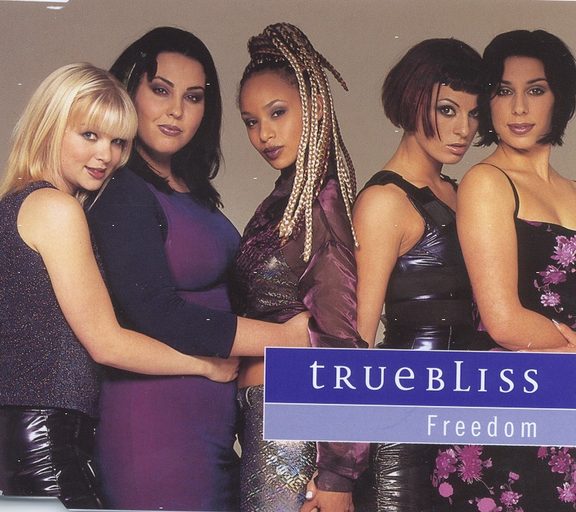 Awful Finn puns (we actually had to whittle these down – you can see the full list of awfulness here): 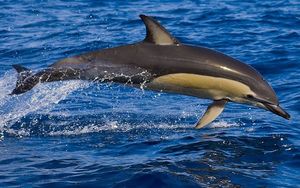