Pond: "There's just not much to do in Perth"

You’ve probably heard of Tame Impala. It started out as the solo project of Kevin Parker, who used to be the drummer for a band called Pond. When Kevin’s Tame Impala debut went interstellar, he recruited most of Pond’s members to take the album on tour, and the rest is history. 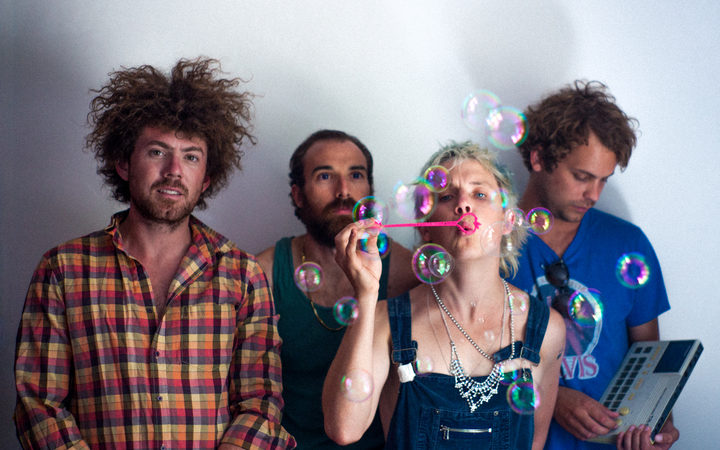 Pond though, have continued to make music, releasing seven albums including this year’s The Weather.

Luckily the Perth band’s frontman Nick Allbrook doesn’t like to be tied down to one musical outlet: was a touring member of Tame Impala, he’s also released three solo albums, he’s in a band called Mink Mussel Creek, he release music with a friend under the name Allbrook Aviary. 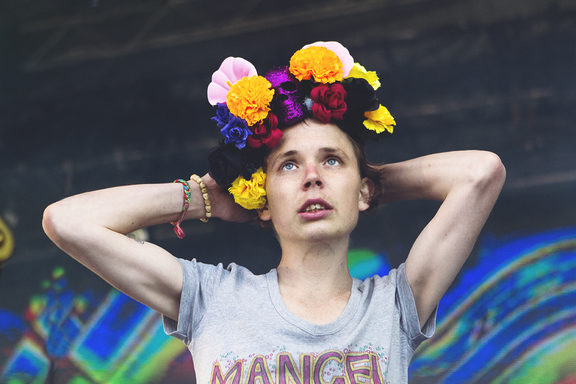 When Pond was formed, the band wanted it to be more of a collective as opposed to a group with permanent members: “We were young and really enamoured by that sort of hippy-dippy hawk-windy commune type of un-structured thing.”

Allbrook attributes this band member-sharing ethos to Perth’s isolation: “Once you find people you feel comfortable with and have a good creative relationship with, who get you, I think you cling quite tightly. And there’s not that much to do, except forge relationships! And do it in people’s houses, instead of sort of rocking around a series of bars.”

“[Perth is] a super strange place … Creativity and art seems to thrive with absolutely no encouragement from the mainstream West Australian value system, which is just based around making money and mining.”

“An old cliché of Perth is that it’s a country town pretending to be a city. All the mining money in the wold can’t establish a place as a proper urban, cultural mecca. And often Perth seems to get confused about that. That putting in roads and building sort of ready-made cultural sites is going to achieve that. 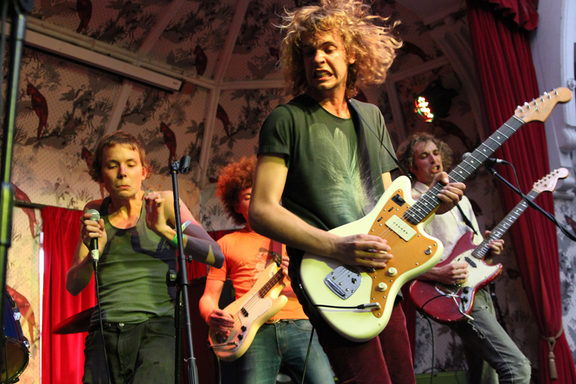 Allbrook’s looking forward to visiting New Zealand for the Laneway Festival in Auckland in January. He says the band have become more ‘honest’ recently: “With ourselves and what we want to make and what we want to project … More accurately channel all the stuff that I – and we – want to hear.”

“Because I haven’t put on Black Sabbath or Hawkwind for like five years or something! I was listening to Playboi Carti this morning, not Cream. But we all still love the sh*t out of all that stuff.

“It’s all there and makes the big old tapestry of your musical education, but it is a tapestry – it’s not just … psychedelic and nothing else, so I think we’ve gotten a bit better at that.”

“Hmmm, nah, not really… I mean, yeah … But then every now and then I still hear something I haven’t… Recently I’ve just become a devour Go Betweens fan, which has really kicked me into listening to guitar music a little bit.”

“And then I still might be doing the shopping at Woolworths and hear bloody T Rex, or the Rolling Stones come on, and I’m like, ‘God damn it this is good music.’ So it still hits me right in the chest.”