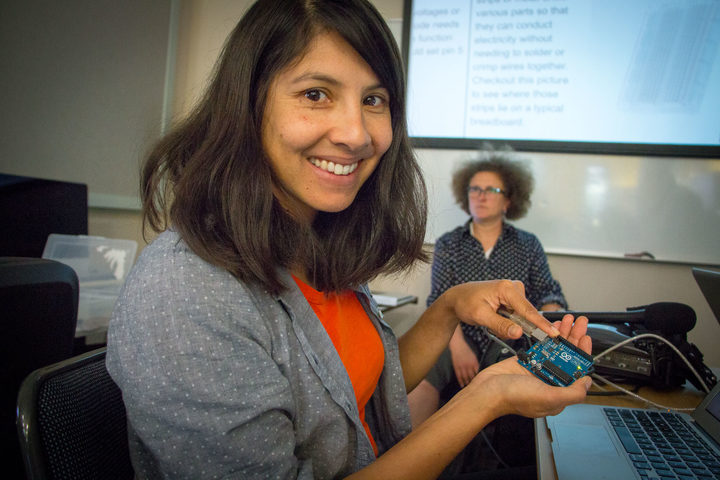 He went on to learn as much as he could about it in order to avoid being condemned to 'musical inconsequence'. 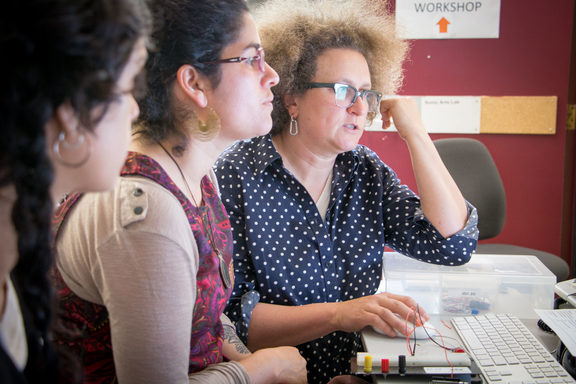 It would have been easy to visualise the threat of synthesisers in the 1950s, they were giant room-sized robotic machines whirring and moaning, their oscillators and complex circuitry overseen and operated by men in white coats.

Half a century later, it's impossible to imagine your favourite music being made without digital and/or electronic technology, much if it small enough to fit in your pocket.

Would Douglas Lilburn and his Victoria University pals have imagined such small and comparatively powerful machines being built in their very faculty? In a matter of hours? By amateurs with no prior musical or scientific expertise?

It's an open-source computer processor which allows users to build and programme their own digital devices they can then use to make music. 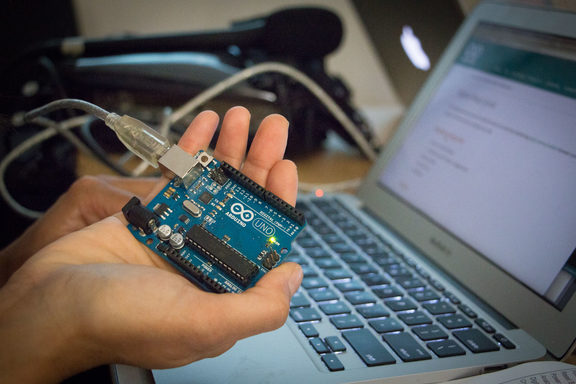 Victoria Univerity's Symposium of Women and Music Technology offered women the chance to create their own at the weekend, and Music 101's Yadana Saw went along to take part.

She had the chance to build her own music-making machine, under the guidance of PhD researcher Sasha Leitman, fulfilling Lilburn's prediction that the zombies - well at least one - have indeed arrived in the musical world.