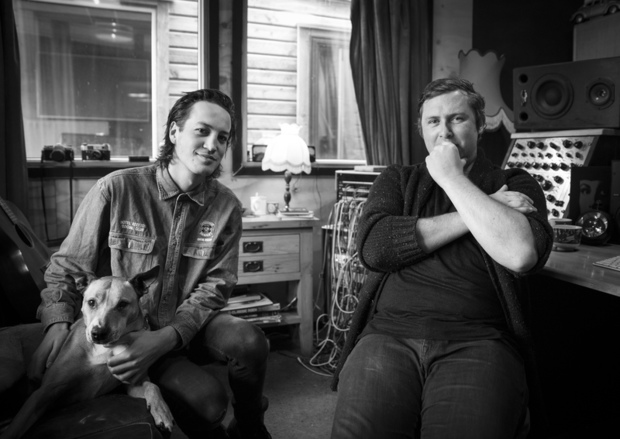 Ben Edwards has taken out the Tui for Best Producer for his work on Nadia Reid's 2017 album Preservation.

Edwards helped create award-winning albums for Tami Neilson, Marlon Williams and Delaney Davidson, and has been instrumental in bringing artists including Reid and Aldous Harding to international attention. 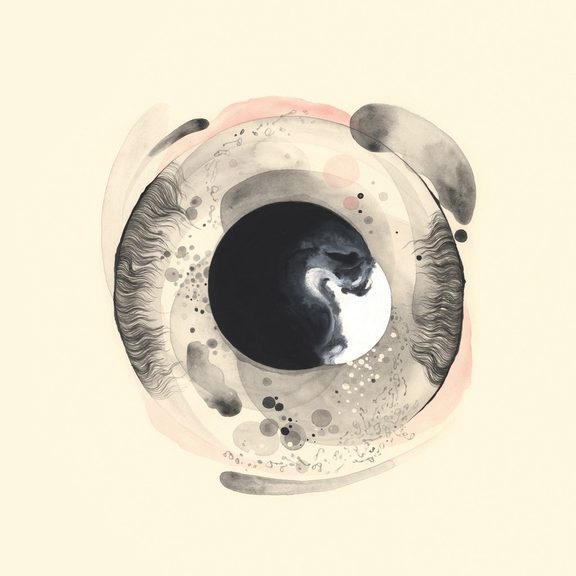 Other gongs presented at last night's Artisan Awards, which are part of the Vodafone New Zealand Music Awards, include:

Clint Murphy is known for his work with local artists including Opshop, The Feelers and Kimbra, as well as his work with Manic Street Preachers and former Spice Girls member Melanie C.

Henrietta Harris is a well-known New Zealand artist whose hand-drawn works have appeared in shows all over New Zealand, Australia, London and New York. She was also a finalist in 2014 for Grayson Gilmour’s last album Infinite Life.

Joel Kefali has worked with everyone from Lorde to Katy Perry. He started out in 2007 as part of the duo Special Problems with Campbell Hooper who created videos for the likes of The Mint Chicks, Kimbra, Gin Wigmore and The Naked and Famous.