From Star Wars to Swan Lake - the line up for next year's New Zealand Festival has been revealed. Several hundred gathered at Te Papa in Wellington to hear what festival organisers had spent two years planning, and there should be plenty to satisfy the thousands of culture vultures who will descend on the capital.

Other musical highlights include Ria Hall, who will be debuting her new album Rules Of Engagement with Mara TK and The Nudge, Arabia-Buda-Scott, Drax Project, Laughton Kora & Bailey Wiley, and Thundercat – the LA producer who's worked with the likes of Kendrick Lamar.

The festival runs from 23 February – 18 March 2018 in Wellington, with many of the musical performances taking place at the Festival Club. The Festival Club will once again be in the Pacific Crystal Palace Spiegeltent, which will be set up at Odlin's Plaza in Wellington's waterfront.

They've been called 'one of indie rock's sharpest bands', and praised the likes of Radiohead's Jonny Greenwood and Fleet Foxes' Robin Pecknold. They're back after a 5-year hiatus. 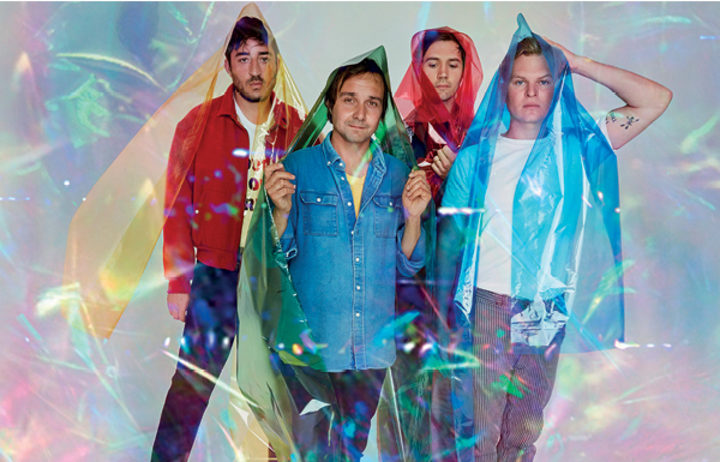 An intimate showcase of the soul singer's catalogue, as well as songs that have shaped his musical palette: traditional waiata and kapa haka to Bob Marley, Elvis Presley and Sam Cooke. 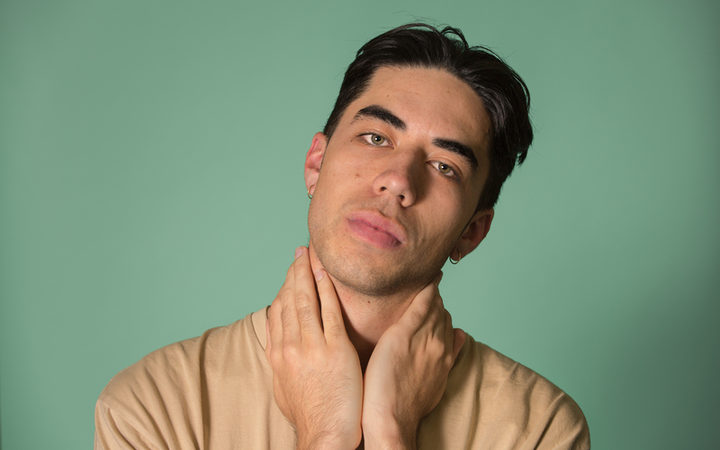 Ria Hall will perform songs from her debut album Rules of Engagement with the help of vocalist Mara TK and Wellington trio The Nudge. Hall's songs are overtly political and touch on themes of love, war, revolution and change. 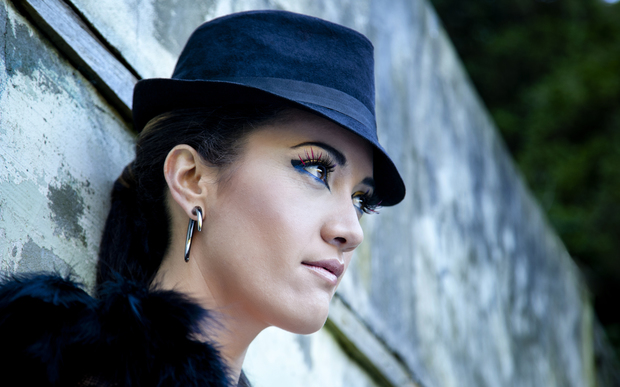 Samuel Scott, Lukasz Buda (one third of The Phoenix Foundation) and James Milne (Lawrence Arabia) perform a stripped back, band-free live show of some of their faves 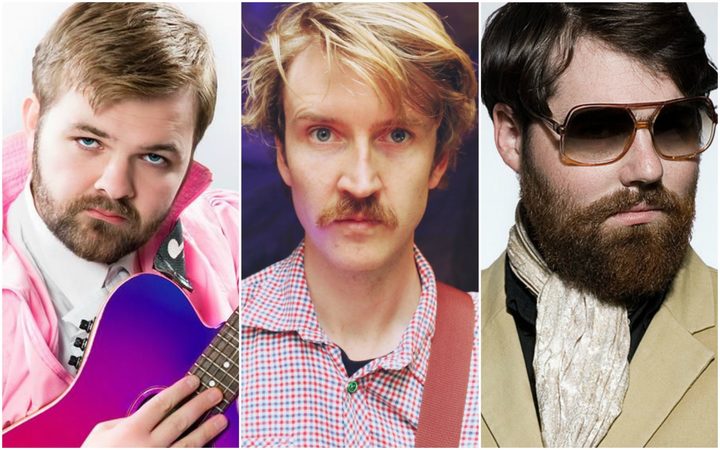 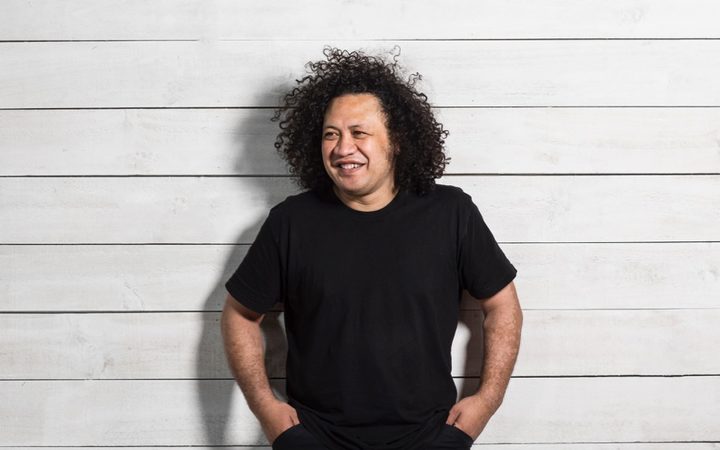 Jazz legends, Crayford and Haines, join forces for a collaborative re-working of the Adagio form, a slower tempo musical journey including the works of Barber, Bach, Stravinsky and others. 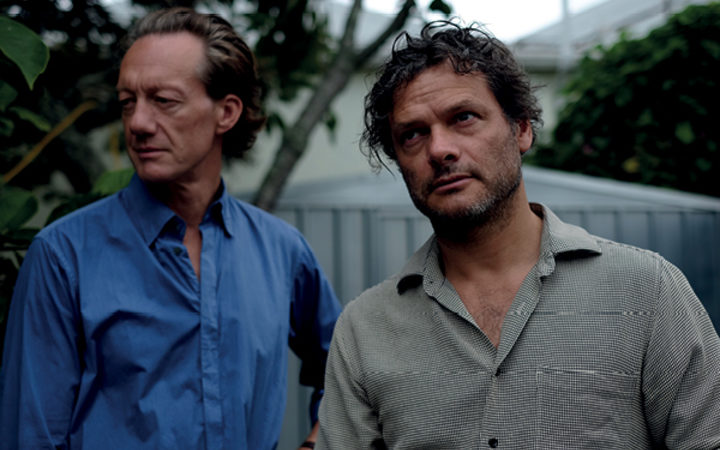 Seattle-based pop star Perfume Genius and band perform songs from his latest album, No Shape, which The Guardian included in their list of 'best albums of 2017 so far'. 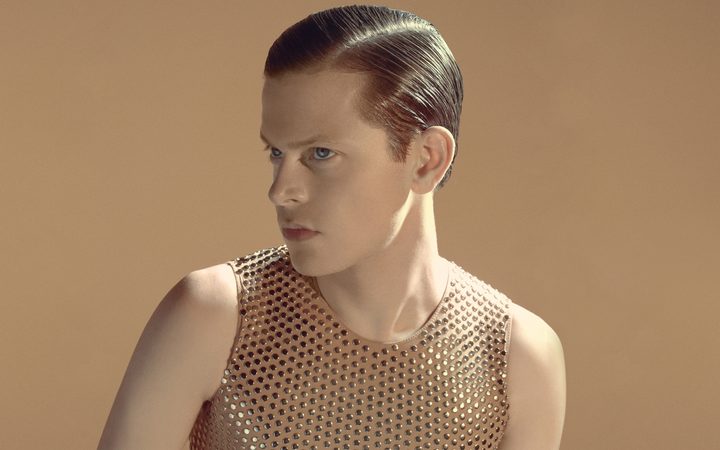 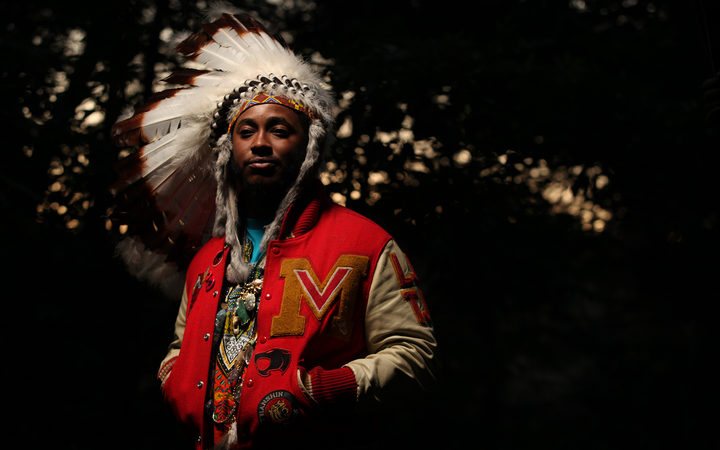 They started as a music students’ busking project and will be celebrating the release of their debut album, produced by Shapeshifter's Devin Abrams. They've got a jazz-influenced live sound rooted in hip-hop and EDM. 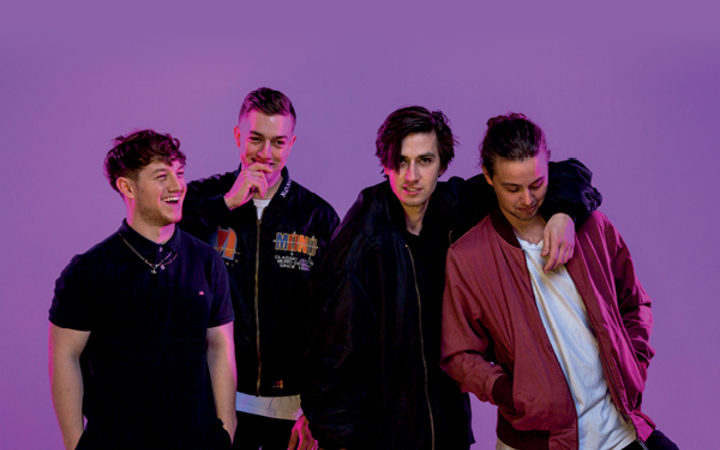 The Staves are an English folk-rock trio of sisters grew. They sing beautiful vocal harmonies and are influenced by Simon & Garfunkel; Crosby, Stills & Nash; and The Beatles. 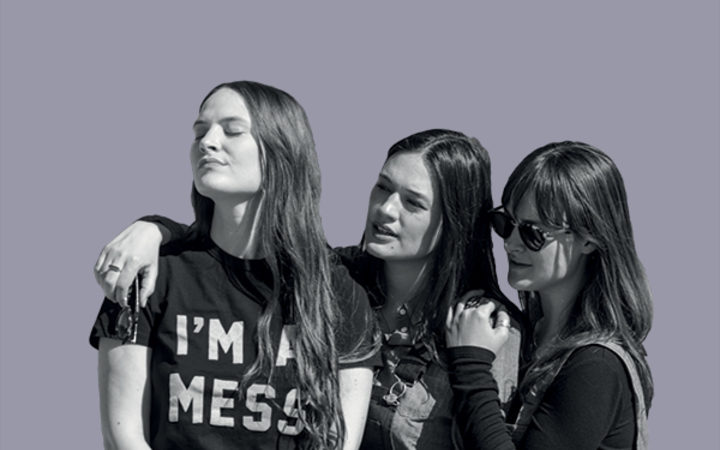 Cécile McLorin Salvant is a Grammy Award-winning singer and composer from Miami. She'll be channelling the greats – Ella Fitzgerald, Billie Holiday, Bessie Smith, as she performs material from her third album, Dreams and Daggers. 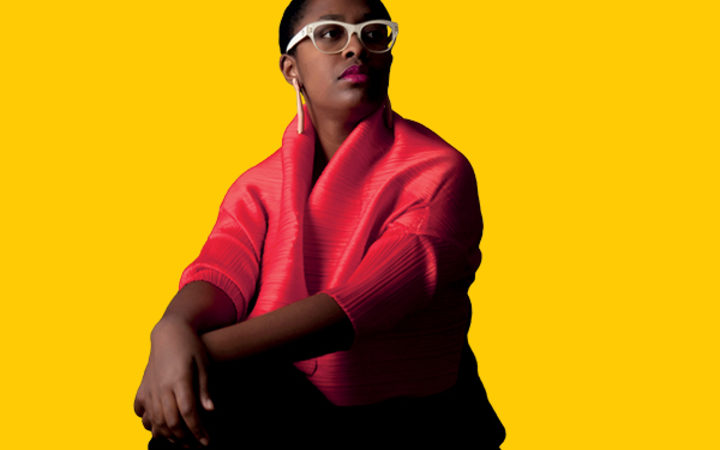 Swedish mezzo-soprano Anne Sofie von Otter is one of the world’s most admired and flexible voices. She'll be accompanied by the New Zealand Symphony Orchestra and will perform personal favourites from Schubert and more. 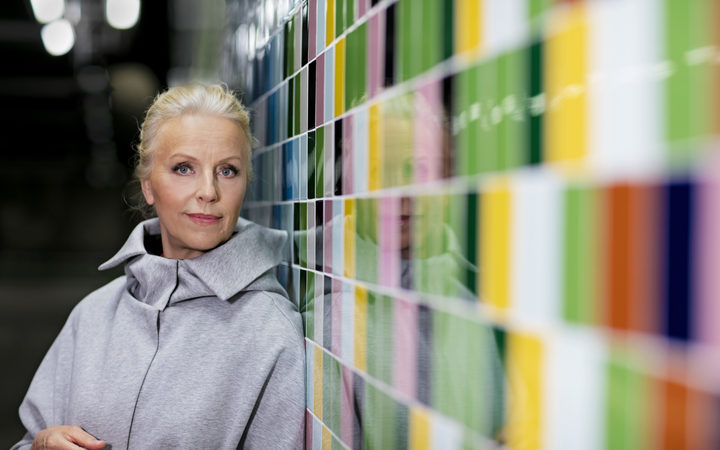 Showcasing the vibrant music of ancient Spain and Mexico, this performance will bridge the distance between old world and new, with the best early music performers in the world.