After life-saving brain surgery, Tokimonsta had to re-learn how to make music

Beat-maker Jennifer Lee (AKA TOKiMONSTA) was left unable to speak, walk, or make music after a struggle with a rare brain disease. She’s since released a new album and will be visiting New Zealand in January for Laneway Festival. 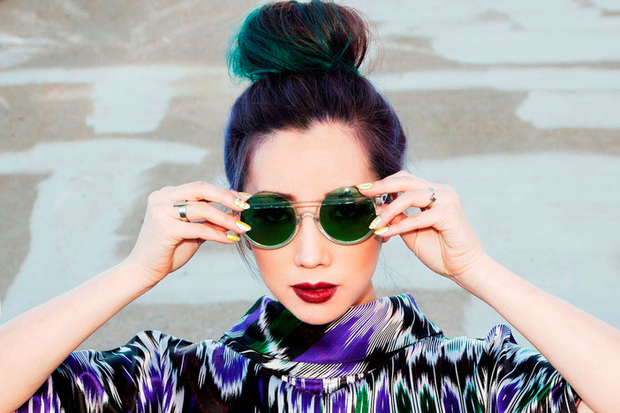 Lee was the first female beat-maker to be signed to Flying Lotus’ Brainfeeder label, and has gone on to release 5 albums as TOKiMONSTA. But a few years ago, she was diagnosed with Moyamoya disease, which causes blood flow to the brain to be cut off.

After two life-saving surgeries, Jennifer was left unable to speak, walk, or make music, but after a period spent re-learning these things she once took for granted, she recorded her new album Lune Rouge.

Lee decided to make her story public because she thought it was important to give context to the album, but she also hoped it might help others understand that it’s possible for something good to come out of a negative experience, and to raise awareness. 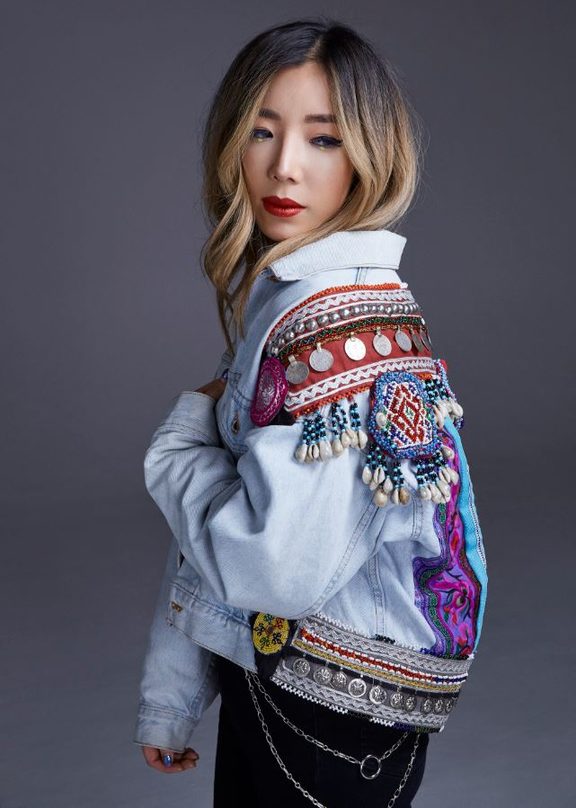 She says most people she talks to don’t even know how to pronounce Moyamoya: “That part of it’s funny – the rest of it’s not funny, but just how people have been saying the disease is really funny! It kinda sounds like a tropical cocktail, but it’s definitely not,’ Lee laughs.

“Everything happened so quickly that once I was diagnosed I had to get into surgery within a couple of weeks, and the [two] surgeries were just a week apart from each other. In other instances with other people they’ll wait several months between surgeries, but I didn’t have that luxury.”

“It was not a fun time … but I dedicated a lot of time and worked really hard towards my recovery … and I think that’s why I was able to come out of it [fairly quickly].”

In three-and-a-half months in fact. But it didn’t feel quick at the time: “When I was going through it, it definitely felt like forever. There’s no way to describe that kind of hardship.”

After the surgeries Lee was unable to understand music. When she listened to it, it just sounded like noise – her brain couldn’t process it.

“I’m very fortunate that it did come back eventually.”

Lune Rouge can be described as a joyous album. It’s the most pop inclined album Lee has made so far.
“I like to think the album is joyous in that it is a complete celebration.”

“I guess the idea of it being pop isn’t something I was going for. One thing I gained perspective on after this entire experience is not to set expectations or intentions for what I was creating. I just wanted to make music.”