Big (screen) ambitions for The Chills 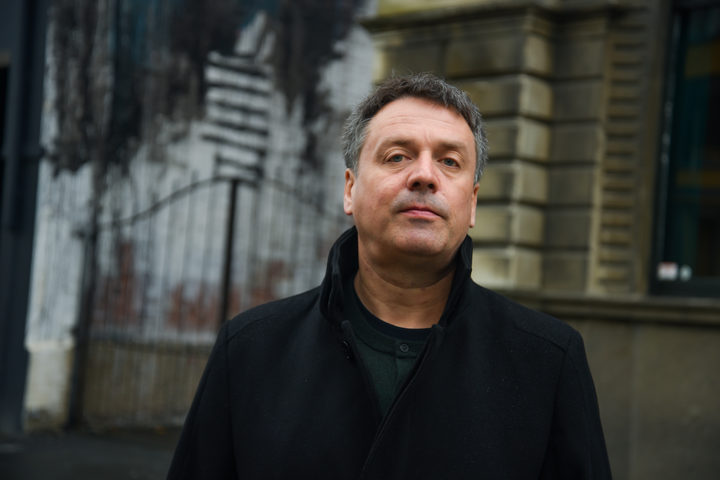 A Kickstarter page is hoping to raise the final few thousand dollars needed to make a feature documentary on the iconic Kiwi band The Chills, and its frontman Martin Phillipps.

The band's incredible and influential story is ripe for a feature documentary and Julia Parnell who is behind the New Zealand Film Commission-funded project knows she is the last in a long list of filmmakers who have attempted to tell it.

“When I met Martin for the first time he said ‘I’ve been here before Julia, there are plenty of people who have sat opposite me and wanted to do this.’ and suddenly I felt like I had quite a responsibility, I felt a weight, to make sure it happened.”

It's also a story that brought Dunedin, and the Flying Nun sound to the world.

“New Zealanders don’t fully understand the impact The Chills had in the independent music world. People like R.E.M and Ryan Adams cite them [as influential]. 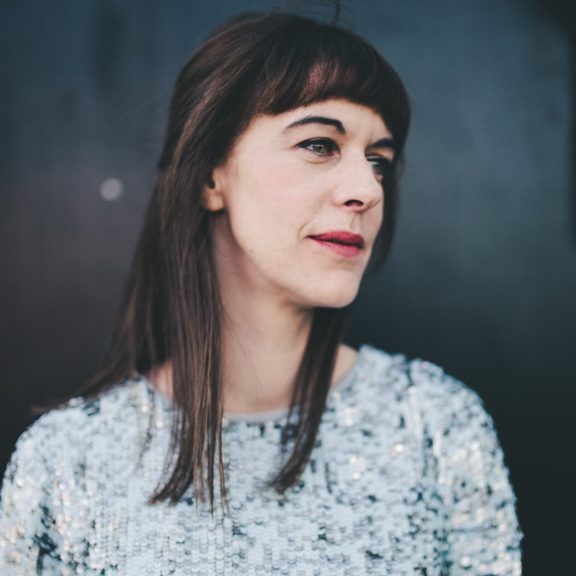 “Ryan Adams wrote us a quote for our funding applications saying that when he finally came to Dunedin he basically cried. To be standing in a place where not just The Chills but the whole Flying Nun canon, where such great music came from.”

There's also a new sense of urgency around making the film, due to the health of Martin Phillipps. He's been undergoing treatment for Hepatitis C, some of which has had positive results, but he still has only 30% liver function.

As well as his constant creative drive, he's now focussed on making sure his affairs are in order.

“I spend time with Martin and we’ll sit down and have big long interviews about his health about how he’s feeling, about his emotional state. He does struggle with depression.

"Then we’ll start talking about his toy collection and he’ll make a dad joke and I’ll forget how serious everything is.

“But then something else will come up and he’ll say that every day he thinks about his mortality and for me as a documentary maker, the fact that we’re exploring everything, particularly his creative drive through the perspective of mortality is making the documentary that much richer.”

The Kickstarter closes on October the 19th and is already over halfway towards its goal. Donations of all sizes are welcomed, and rewards for donations range from a private gig from Martin Phillips himself to rare vinyl, posters, albums, original artworks, handwritten lyrics and many more delights.

You can donate to the Kickstarter here.