It's ten years since Anika's In Swings the Tide album was released and she's touring nationwide in support of the occasion. A lot in her life has changed since 2007.

"You know that seven-year thing? Where every seven years shit just blows up in your face? So in 2007 my dad died. I wrote In Swings The Tide, and I came out as gay ... the best thing was that there was a rebirth, and a rebirth in self-confidence"

Anika Moa was signed to Warner Music America when she was just a teenager, and although the opportunity was massive she relished but it also presented her with several challenges.

"I loved working with most of the people at the record companies that I was signed with. But they say to you 'We looove your music' and then as soon as you're signed they say "OK change this, this, this and this. It's like what's the point in signing me if you don't want me for who I am?"

Warner Music regarded her second album as a failure so she decided to make her next record by herself. She found a producer (RNZ's Andre Upston) and put together some home recordings.

Those recordings became her third album In Swings TheTide and secured her a new record company, one more comfortable with who Anika is.

"I have control of my career now. I write when I write, I record and release music when I want to.

"New Zealand on Air helps obviously because they help with everything I do, it's such an incredible resource that all us musicians pull from. But I get to do all this creative stuff and it now happens in as organic way as possible" 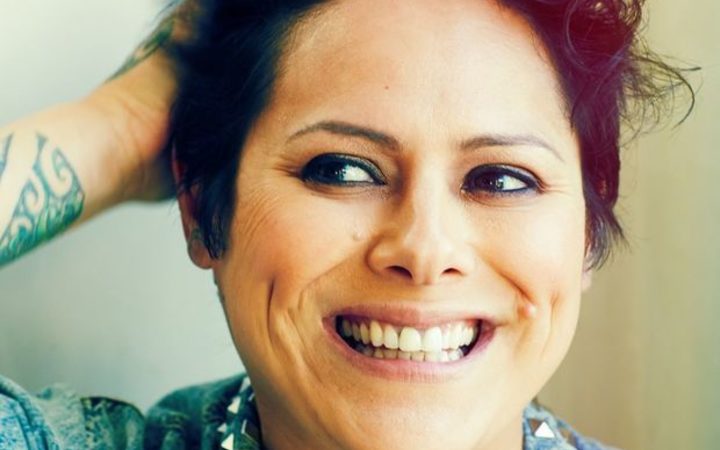