The death of Optimus Gryme 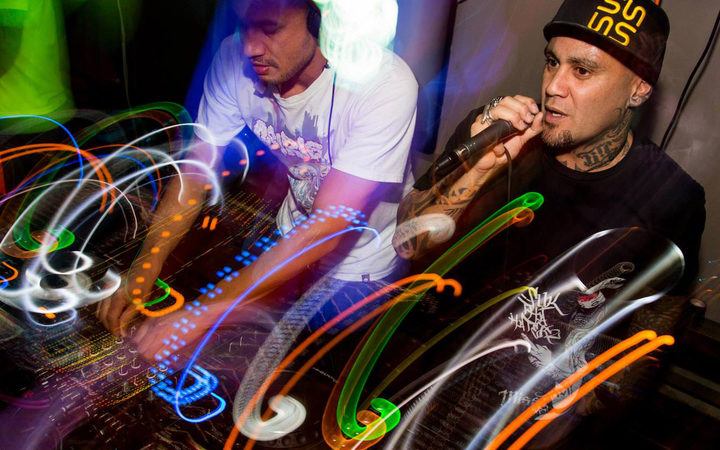 Up until recently, Optimus Gryme was one of New Zealand's most successful touring DJs. He's also the father of two young children. The stress his touring schedule had on the family has led him to call it a day on his music career.

Initially thinking he could just stop, a stream of emails from fans and promoters wondering where he was, made him realise a public retirement announcement was necessary.

Gryme - real name Charlie Brown - got his start a quarter-century ago, DJing house parties every weekend on Waiheke Island.

"I'd play these gigs completely sober, from nine o'clock at night till six in the morning. I'd just have a couple of chocolate bars and some energy drinks".

He supported himself through DJing while he was a student by playing at corporate functions and weddings, bringing home a whopping two to three thousand dollars per week.

But all that changed when he discovered drum n' bass. "I fell in love with it. I completely quit everything else and just DJed drum n bass. I went from earning two to three grand a week to earning not one cent, for the next seven or eight years".

As the years passed drum n' bass spawned an offshoot called dubstep, half the tempo of d'n'b but with all the bass and atmospherics intact. Charlie began to produce this new genre, and soon Optimus Gryme released New Zealand's first dubstep 12 inch, 2008's Immortal. He followed it up in 2009 with New Zealand's first full-length dubstep album, Eclipse.

The next decade saw him become a mainstay on the festival circuit, reaching the top tier of kiwi DJ/ producers. It also saw the birth of his two kids, and his decision to end it all with one last tour: "The Death Of Optimus Gryme".

"It's been very emotional, but doing the tour has reassured me it's the right thing to do. It's quite tough: late nights, bad food, sleep deprivation. It's definitely good to hang up the headphones in that respect." 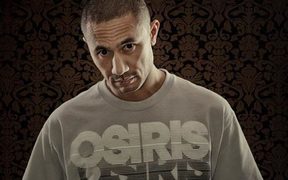 On the positive side, the announcement of a final tour has brought out fans from all across the country.

"I'll go to a town like Wanaka, and there'll be a couple of hundred people there that have been coming to my gigs for ten to fifteen years. They've gotten something from my music or had experiences at my gigs that they want to share with me. When you have that many people every night telling you this stuff, it's intense".