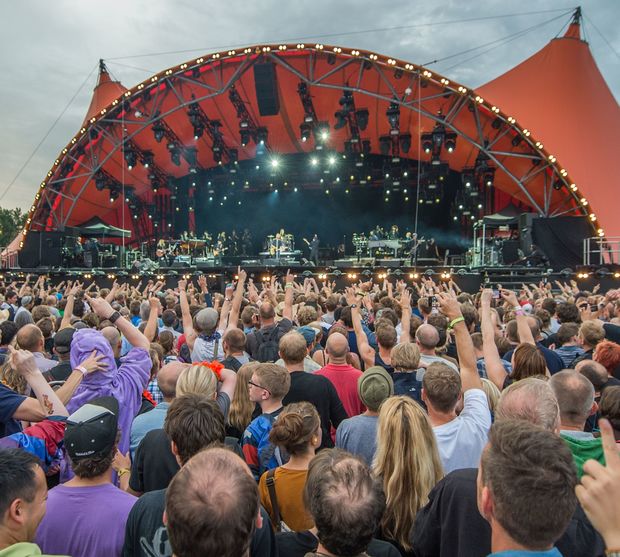 The Summer Festivals are on the horizon and to help us work out which ones to catch and which ones to potentially avoid, DJ and music producer Aroha Harawira has some highlights.

Get down and dirty in the Mud Arena, Mud Games zone and Mud Run, unwind with wellness and spa experiences - Inspired by one of the world’s most unusual and immersive festivals – Korea’s Boryeong Mud Festival. The festivals motto is “Party, Pamper, Play" and features performance from Shapeshifter, Peking Duk, Chores, Jason Kerrison, Hollie Smith, Melodownz, Anika Moa, Jupiter Project, Aroha.

It's Laneway's second year in their lush new location and it looks set to be a sell out with an incredible line up that offers something for almost everyone. There are too  many to list here but they include Anderson Paak and Free Nationals, Billie Eilish, Aldous Harding, The Internet, Melodownz, The War On Drugs, BadBadNotGood, Tokimonsta, Wolf Alice, Moses Sumney and so so many more.

Formerly known as the Rippon festival  this South Island party has moved to a new location and features an exclusively stellar line up of locals including Unknown Mortal Orchestra, Marlon Williams, Aaradhna, Tapz, Phoenix Foundation and of course, many many more.