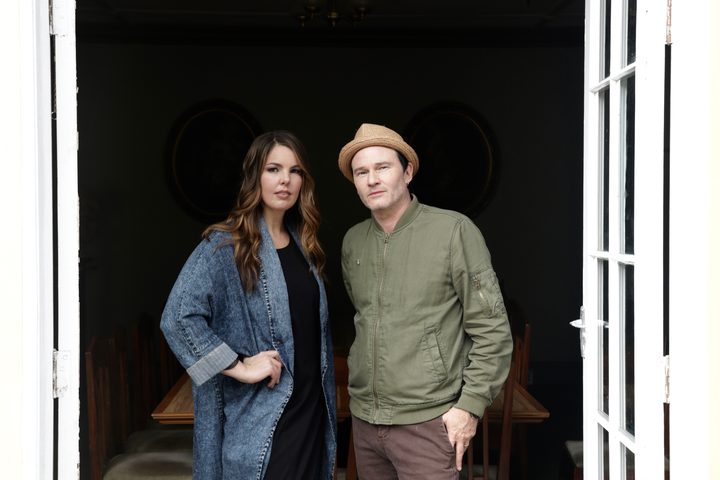 Two of our favourite singer-songwriters are joining forces to tour NZ in November.

They'll be performing together with a 'hybrid' band including musicians from their respective local backing bands.

“We’re going to have great fun with each other's songs," says Mel, "Touring around some of my favourite NZ venues on the cusp of summer with Greg and a great band – bring it on!"

Greg says he's 'sure [his] crowd and her's will cross over a fair bit, while the uninitiated are in for a great night of discovery'.

Here's Greg performing his song 'Save Yourself' for RNZ Music: