Even though it was the first time a band from Papatoetoe's Aorere College had ever made the finals of the competition, Jubilee didn't write their winning song until just before the national event.

It's just because the band were busy, multi-instrumentalist Soakai Malamala says.

"Truth be told, we were very busy, a lot of things were happening. We had a lot of competitions to get ready for. The truth of the matter is two days before the Pacifica Beats final we really knuckled down and we wrote ‘Fire’. We sat down we put chords together we put words together and we put a performance together."

The band took out the top prize at the annual event, which allows them a proper recording of the song and an accompanying music video but the band themselves were just happy to have made it through to the finals to represent their school and community.

"We were actually very nervous coming up on a stage as big as a national final, ten of the best acts from all over New Zealand. We really went in with no expectations. we were happy with whatever the outcome was. The main journey was done, we had made it to finals. All we wanted, and the biggest prize we got, was just at least to be able to touch someone in the audience with our performance." 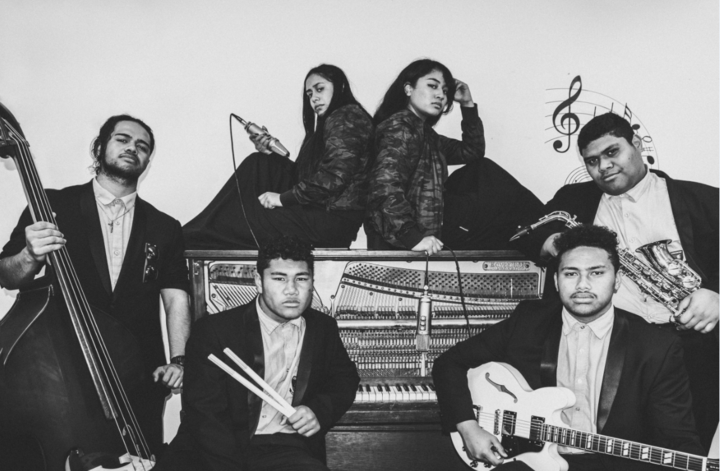