Why can't Soundcloud make any money?

Soundcloud is the go-to platform for musicians worldwide to share their work. It may be valued at around one billion US dollars, but it’s consistently failed to turn a profit. 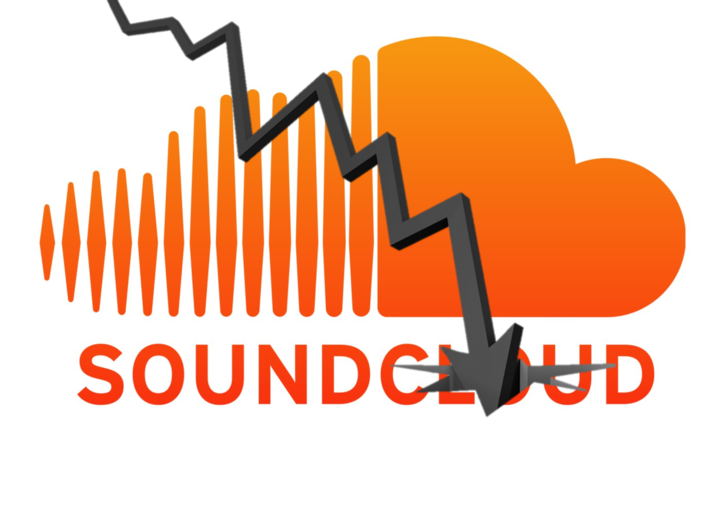 For the uninitiated, Soundcloud is similar to Twitter and Instagram, but instead of text or images you can share audio. By its nature, it's designed to work outside the major label system, as musicians of any stature can upload their work with no interference, for anyone to listen to instantly.

As a result there is no standard of fidelity to adhere to, and notions of genre are blown wide open.

Started in Berlin ten years ago by Alexander Ljung and Eric Wahlforss, Soundcloud expanded to New York, San Francisco and London, although those last two offices have since closed.

Despite reaching around 180 million people a month, Soundcloud has yet to provide a return to its investors, even though its made various efforts to monetise the service.

Two subscription models have been launched: the ‘Pro’ version allows musicians to post up to six hours of content (compared to two hours for normal users); and 'Soundcloud Go', launched in 2016, attempts to emulate Spotify by allowing listeners to subscribe, giving them access to previously unavailable major label acts.

Both these changes were met with resistance from long-time users, who preferred the grass roots approach of the site’s early years, and its burgeoning communities.

In July, the company was on the brink of bankruptcy, and had to lay off 40% of its workforce – 174 people. Soon after some new investors sunk in 160 million US dollars, and a new CEO was appointed. 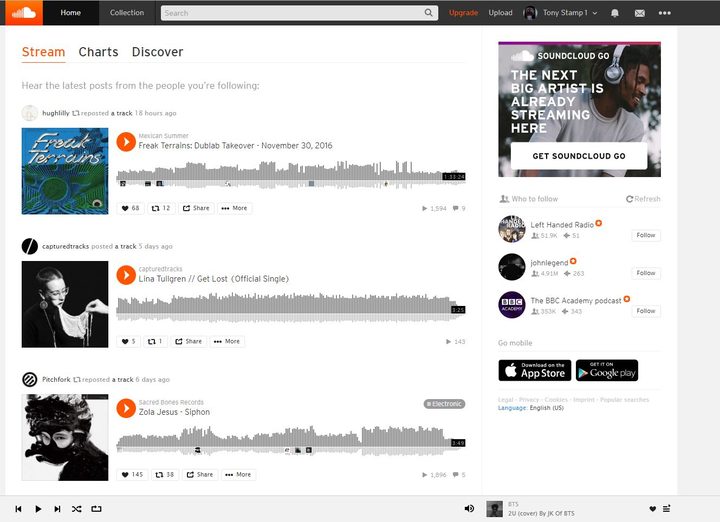 A recent Buzzfeed article details the turbulent history of the company, with input from a dozen former and current Soundcloud employees.

It begins with an anecdote about Justin Bieber posting a song to Soundcloud without the knowledge of his label.

The writer of the piece, Ryan Mac, marks this as a turning point for the site: “Up until that point it had been used by underground communities and artists, and had built up this sort of street cred. 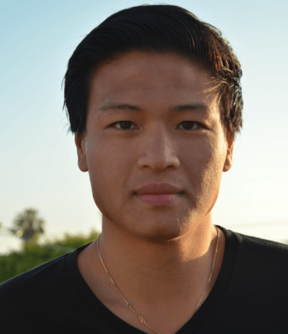 It shows how much clout the company had at that point, and yet, “There was really no revenue being driven," according to Mac.

"As the company attained these millions of users, they looked around and said, ‘well what can we do to make money?’

"What they really wanted to do was introduce ads, but you couldn’t do that without having permission from the music labels to make money off of what they viewed as stolen content.”

Much of the music on Soundcloud at that time fell into a ‘grey area’, consisting of remixes of songs licensed to labels. This was an asset to the company, as it was the only place online you could find most of these tracks... but they weren’t strictly legal.

Reflecting on the new subscription service 'Soundcloud Go', Mac says, “It’s hard to say whether it can find the early magic that [Soundcloud] had.

"There were all these niche genres that came about on Soundcloud. A lot of rappers made their name on it. They really found a community there.

"It’s an example of how important it was for online culture, for rap culture, and for music in general. It shows the power of the company, and what would be lost if Soundcloud were to go away.”

Despite being bailed out by investors, Soundcloud's future is far from certain. In Mac's view, the 160 million US dollars represents a temporary fix to a potentially unsolvable problem.

Listen to the full interview with Ryan Mac above.