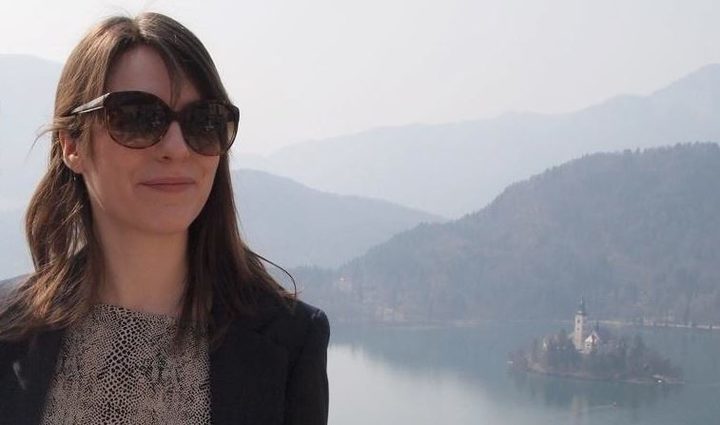 4AD is a record label known for taking risks on adventurous artists, from Cocteau Twins, Dead Can Dance and The Pixies in the 80s, to more recent signings, Grimes, TUNEYARDS and our own Aldous Harding.

For A+R (Artist and Repertoire) director Jane Abernathy, it comes down to making choices the old fashioned way.

“These days a lot of companies rely on data, and seeing what’s already trending online. But in our world I think A+R is still done on gut. Certainly for me, it is. I’ve been told I’m a dinosaur and an endangered species on panels.”

Abernathy will be part Going Global Music Summit this weekend at Roundhead Studios in Auckland. It’s an industry conference that gives local artists and managers the opportunity to connect with international booking agents, sync licensors, media, managers and digital experts.

In a crowded field of wannabe musicians, Abernathy has valuable insight on how an artist can try to get noticed by a record company.

“Don’t send your music to the music label. Which sounds counter-intuitive. But it’s much more important to make the best music you can, and do it because you love making music. Connect with other artists, peers in your community, and go to each others shows. If you get the wheels in motion yourself, then people are going to notice. If you’re a good artist - people talk. Word of mouth is the most powerful tool in spreading the word about a new project.”

She says that the personality behind the music is important to her too, whether it’s political views or the artist’s history. Having a story is essential to connecting with audiences.

Traditionally, the A+R department of a record company were there to talent spot, sign artists up, and oversee their artistic development. Abernathy likens the relationship between A+R and an artist to that of a parent teaching a child to ride a bike.

“They’re completely reliant on you to help them through this process. And then once they start to get confident, the stabilisers come off and they’re sailing off down the road and you’re tearfully waving”

Though Aldous isn’t one of the acts that Jane has personally signed, she says she’s 100% on board.

“She’s such a maverick, she’s amazing, isn’t she. Everything, about the way she presents herself, to her songwriting, to the unorthodox elements that go into  the production  - it makes it really exciting to listen to.”

“And when you see her live, she’s just so engaging, so powerful on stage and has such an amazing presence.”

“It’s really hard to find someone who’s truly original anymore. So what I’m really interested in is when I can identify some kind of strange mixture of references in music that might not necessarily go together. And Merril [Garbus] was so unique. Her music had that lo-fi, American indie quality but it also had all these wonderful world music reference points.”

“She’s a sponge, she soaks up so many different types of music but then she very much makes it her own.”

Find more information about Jane Abernathy and other speakers at Going Global at goingglobal.co.nz

How to listen to all the music on the Internet 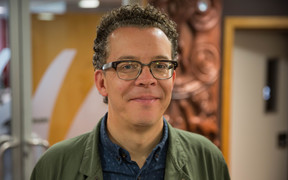 Listen duration 9′ :54″
Add to playlistPlaylist
Download
How to listen to all the music on the Internet 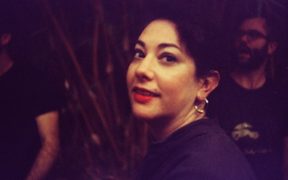 Amine Ramer left Auckland over ten years ago and settled in Los Angeles, and has become an in-demand music supervisor. She says it seemed the next best thing to being a DJ. Audio 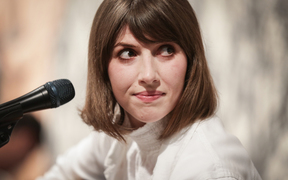 There's a sense of theatre about Party, which subverts the typical notion of the singer-songwriter as confessor and beacon of authenticity. Aldous Harding seems to be giving herself permission to… Video, Audio