Queens Of The Stone Age return with Villains, their most danceable album yet 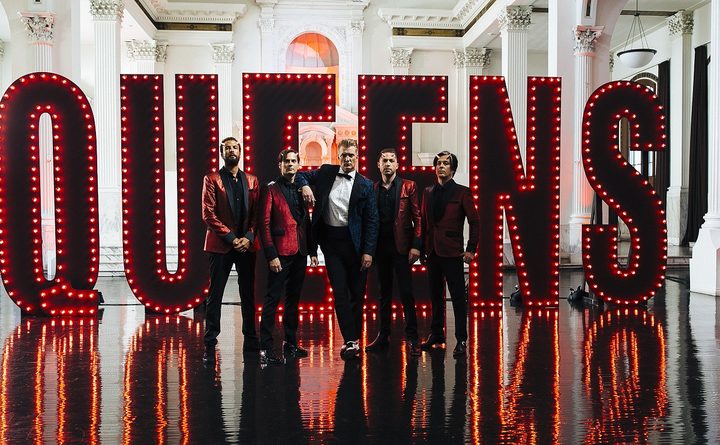 “There’s some old school heat, there’s some sugar, and some weirdo rippers on there.”

Queens Of The Stone Age drummer Jon Theodore is describing the new flavours present in their latest album, Villains.

The American rock band visited Auckland last month for a show that sold out in just minutes. It was the first gig of their world tour for the new album, and among the first times they tested out their new material in public. 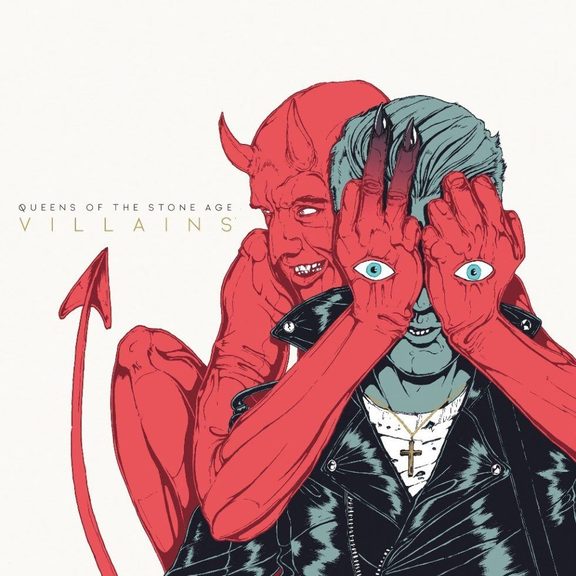 Chatting with Aroha Harawira after sound check at Auckland’s Logan Campbell Centre, band members Dean Fertita and Jon Theodore shared insights into Villains, but they were cagey about the specifics of who the title refers to.

“…There are plenty of villains who are relevant today in every aspect of life, including the ones that prevent us from being present in the moment and taking advantage of what’s happening…” says Theodore.

Frontman Josh Homme is a founding member of Eagles Of Death Metal, the band who were playing at the Bataclan Theatre in Paris the night 89 people were killed in a shocking terrorist attack. Though Homme wasn’t there that particular night, the events have affected him profoundly.

“It was a horrifying event”, says Fertita. There’s no way it isn’t influencing us constantly. Everybody in different ways. There’s a concept of being more appreciative of things, of the moment, because you really only have that, you know? Something obviously can happen in an instant that changes everything.”

Despite some heavy themes, Villains is their most danceable album to date, perhaps in part because it was produced by Mark Ronson, best known for his work with acts such as Amy Winehouse, Adele and Bruno Mars.

Of the unlikely pairing, Fertita says “We liked the records he worked on, and he’s a Queens fan. So why not.” 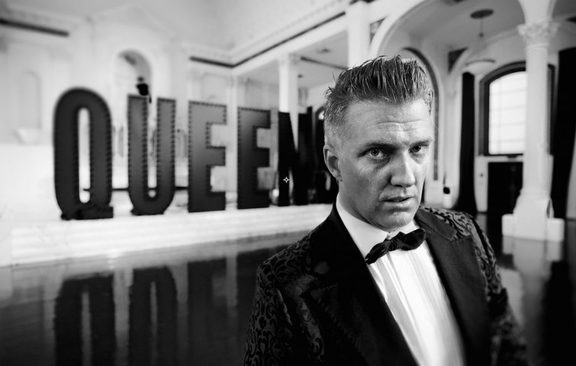 It’s one of the biggest leaps the band has taken and in the recording studio yielded something more immediate, which Jon explains: “We just came together after having gone through records that took forever and dragged on and were overcooked in some ways”.

He’s referring to their last album, 2013’s Grammy Award winning Like Clockwork, which almost didn’t happen following Josh Homme’s brush with death after knee surgery. He fell into a deep depression and contemplated quitting music altogether. Homme is the only original member after over 20 years and without him there’s no Queens Of The Stone Age.

Armed with a new energy, Mark Ronson’s pop sensibilities and Homme’s restlessness; on Villains Queens Of The Stone Age are giving a middle finger to what people expect of them and just doing what feels good. 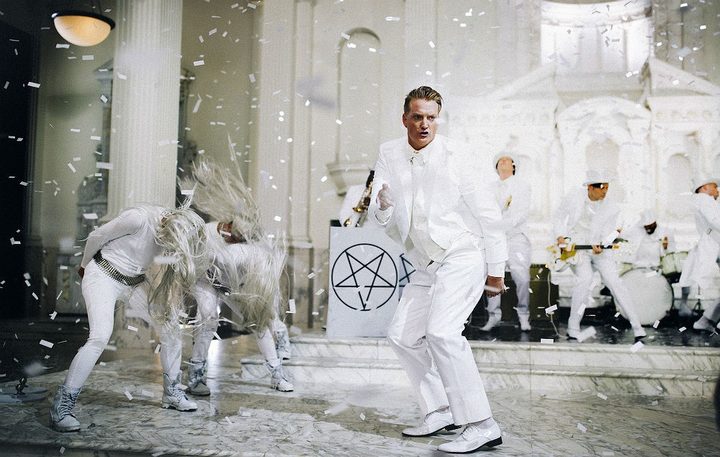