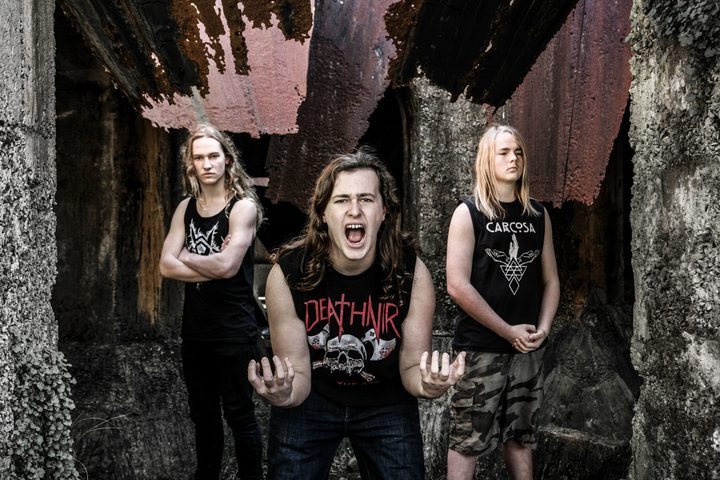 “A lot of people have been calling us te reo metal” says Lewis de Jong, frontman for Alien Weaponry.

The band’s last two singles have had te reo Māori lyrics, leading people to wonder if they’re the world’s first te reo metal band. Drummer Henry de Jong doesn’t see the two worlds as mutually exclusive: “Kapa haka is very loud and aggressive and in your face. And so is metal.”

“Lewis adds: “There’s an unspoken part to the music. It’s a feeling you get… it’s the same feeling when you hear an awesome haka.” 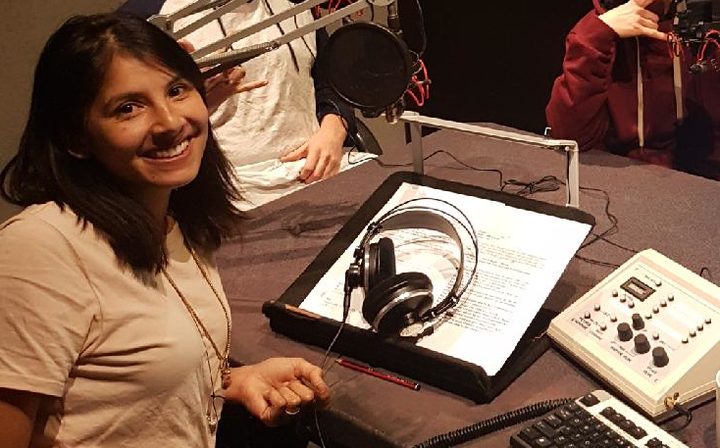 Henry and Lewis grew up speaking te reo Māori, attending a full immersion kura kaupapa Māori until they were seven years old. After moving schools they lost the reo, but always wanted to pick it up again. Lewis says “I think there’s a lot of Māori in NZ that have at one point known te reo and forgotten. The band writing in Māori has really been a huge help. It’s an awesome way for us to get that back.”

The brothers credit their dad Niel with teaching them about their tīpuna, which has become subject matter for their songs.

“Every time we’d drive past a location where a battle happened he’d say ‘Guess what happened here boys’ and tell us a story”.

“There was a particularly brutal incident, where a missionary was stationed up somewhere. One of the old kaumātua was brought to his house. They were being attacked by another iwi, and the koroua’s wife said ‘Can you please hack my husband’s head off so the enemy don’t get it’. We were like, ‘that could be a really good song!’”