Multi-instrumentalist Kevin Morby used to play in New York-based bands Woods and The Babies, and has gone on to release 4 highly acclaimed solo albums. He talks to Trevor Reekie about what it takes to be the artist that he wants to be and the hard work and total commitment required to nurture and promote his creativity. 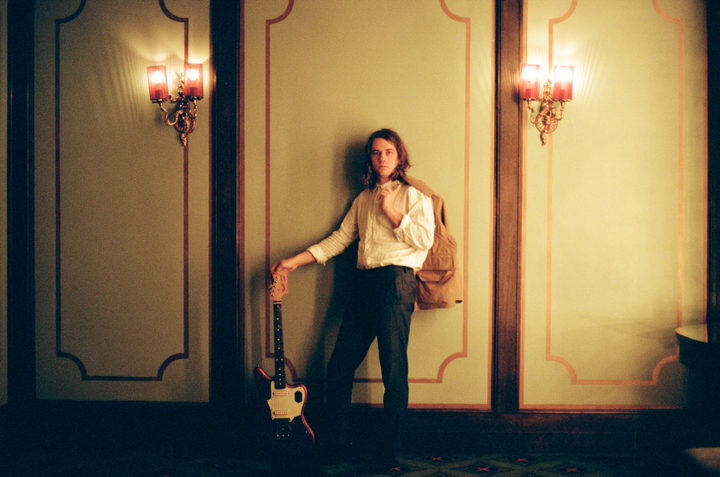 Raised in Kansas City, American singer songwriter spent some time in New York based bands Woods and The Babies before embarking on a solo career that has seen him release four solo albums.

Since signing to the small but industrious Dead Oceans label (also home to Marlon Williams) Kevin released two albums, Singing Saw in 2016 and less than a year later, his new album City Music. 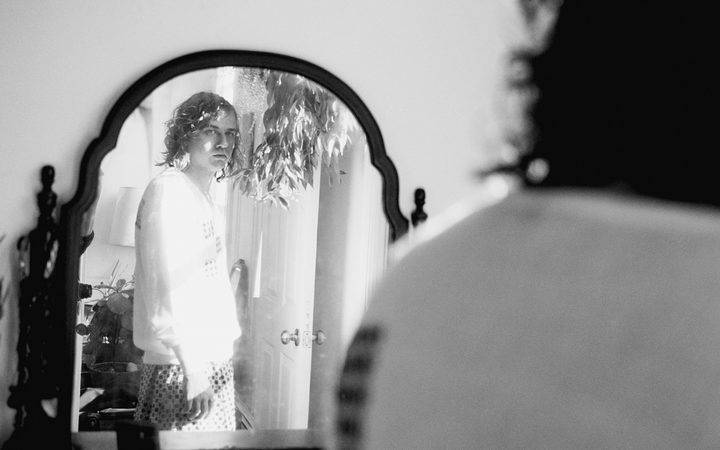