The late Roi Colbert was a journalist and original owner operator of Record Records, one of NZ’s best known second-hand record shops. For over 30 years this iconic little shop provided a focal point and meeting place for over three generations of Dunedin's most respected musicians.

For Musical Chairs in 2006, Trevor Reekie spoke to Roi Colbert about trading licks with Jimmy Page, how David Bowie couldn’t work his toaster, getting wasted with Lou Reed, and being the godfather of the Dunedin sound. 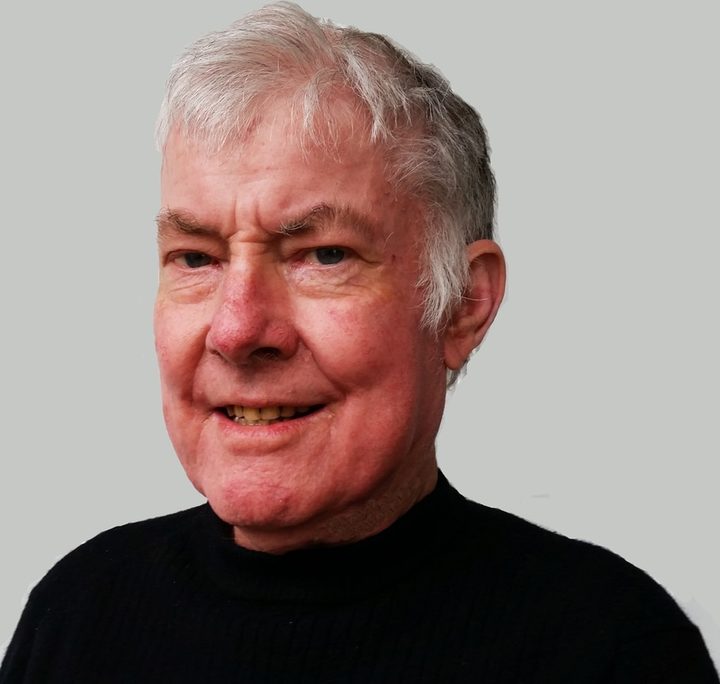 Roi had a big and lasting impact on New Zealand's music scene by introducing people to many musical hidden treasures through his writing and legendary second-hand record store Records Records. The Audioculture website has called him 'the supreme tastemaker' and 'godfather of the Dunedin Sound'.

Roi always downplayed his, and Records Records' significance during the height of the Dunedin Sound, telling Stuff: "I think the shop was probably important, but that doesn't reflect on me ... I just sat there in a chair. I got far more recognition than I deserved for that."

Through his writing, Roi met and interviewed many famous musicians, including Led Zeppelin, David Bowie and Lou Reed, who he was scared of.

“I was sitting in my [record] shop … and I suddenly thought of poor Bridget down there talking to Lou Reed who was ferocious, so I shut my shop up and raced down to save her.

“By the time I got there she was in tears and she was sobbing outside, as was another girl from 4XO. So there was only one person left inside - Jim Mora.”

Roi joined the pair, and after plucking up the courage to ask Reed what his album Metal Machine Music was like – having not heard it – Reed put headphones on him and made him listen to it.

He also handed Roi a review of the album. In Japanese.

“And of course it’s just 16 minutes and one second of extreme layered electronic noise made on a huge amount of amphetamines.

“I honestly thought his cassette recorder was broken … and I’m not listening to it and all, I’m just thinking, ‘What am I going to say to him?’ 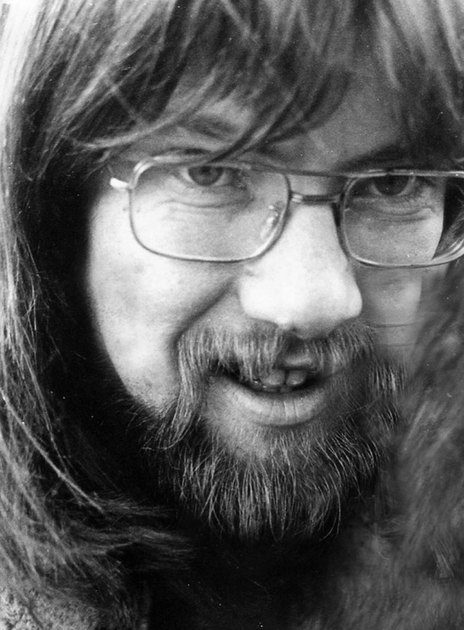 “This was his bad tour he had … he threw drinks in people’s faces and stormed off stage after 40 minutes. Formidable man.

The first story Roi did for Rolling Stone was on Led Zeppelin, who had a feud with Rolling Stone who’d ‘completely trashed their first album’, so refused to speak to the magazine.

The band arrived in Auckland late and the scheduled press conference was cancelled: “I think Jimmy Page had been busted in Australia.”

Roi had travelled all the way up from Dunedin and said the promoters felt sorry for him, so they invited him to a house where they were having a party.

“So I just reviewed the party for Rolling Stone and they were delighted because they got quotes from Led Zeppelin in the magazine, which the whole staff had been trying to get for years.

“And I got $130 American dollars, which was like a fortune at that time. That was pretty cool.”

“John Bonham was very very loud and very drunk. I was terrified of him. Every time he came anywhere near me I moved to the other corner. Peter Grant probably more so, but twice as big ... I can see how he dangled people out of windows and stuff.

“Robert Plant – fantastic entrance – I knocked on the door, he opened the door, and literally – I do not exaggerate – had a woman in each arm and he said: 'My name’s Robert Plant and I’m the greatest rock n roll singer in the world'."

When asked about the oddest musician he ever encountered, Roi tells a story about David Bowie not being able to work his toaster: “He was in the prime of his career, and he wasn’t into drugs, he just couldn’t work his toaster.” 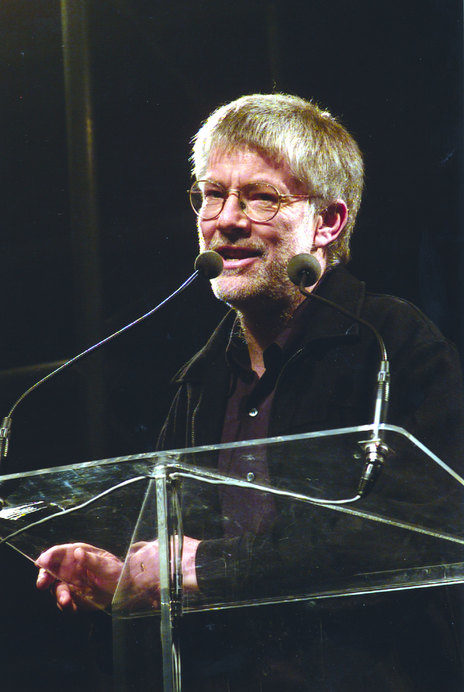 Roi had a lifelong passion for music. When he was at primary school he’d stay up all night listening to rock n roll on his bedside radio. He’d go to school the next day wanting to talk about the songs, but no-one in his class knew what rock n roll was: “It was sort of a sissy sort of thing or a pansy thing.”

In high school, he wrote to the Mamas & the Papas because he thought ‘there was more going on with them than just being a pop group’.

“I was listening to their lyrics and they were saying things like, ‘strange young girls offering their youth on the altar of acid’, and I thought, ‘something’s happening with this band and no-one’s picked up on it'.”

He began corresponding with Erica Von Kessler who lived with the Mamas & the Papas, and who would answer their fan mail. She’d send him records, one of which was her boyfriend’s first record.

Her boyfriend turned out to be Richard Pryor: “This black guy making incredibly obscene humour in the mid 60’s when I was at school.”

Erica’s letters gave Roi inside knowledge on the Laurel Canyon (where the Mamas & the Papas lived) and LA music scenes, including personal stories about bands such as The Monkees, Jimi Hendricks and Tim Hardin, who Erica let slip was a heroin addict.

Colbert recalls when Rolling Stone magazine started – at the time he was writing for Critic, the Otago University Student Association magazine.

“I don’t know when Rolling Stone started. Maybe about ’69, but somehow I heard about it. I read about it somewhere, and I wrote to Jann Wenner [the editor] … and he wrote me this lovely letter back and [gave me a] complimentary copy.

“And suddenly there it was – 64 pages of serious music writing, not just PR hand-outs. I thought, ‘This is what it should be, it’s so obvious. Everything isn’t brilliant, a lot of it’s crap, but you’ve got to say it’s crap.’”

Roi loved the magazine so much he started a music column in the Otago Daily Times two years later. He was paid $4 a week less tax, but at the same time was spending $60-$70 a week on air-freighted music publications.

“It was huge money back then, much more money than I had. Not sure where I got all that money from.”

Roi wrote for Rip It Up for 20 years and ‘never received a cent’, and his work for Critic was unpaid, “But all my music writing, it opened so many doors. So many people let me see so many concerts and interview people I idolised. So when you look at the bigger picture, it was a very sensible thing to do, to become a rock critic.”

The influential music writer and tastemaker Roy Colbert died in Dunedin on 20 July, 2017.

Roi has left an indelible mark on New Zealand’s music scene and will be missed by many. He died after a period of illness and is survived by his wife Christine, son Jesse, daughter Shannon, and grandchildren.

'Leader of the Pack' Shangri Las Greatest Hits Spectrum u4063