The most significant hip hop album of the year: Jay-Z's 4:44 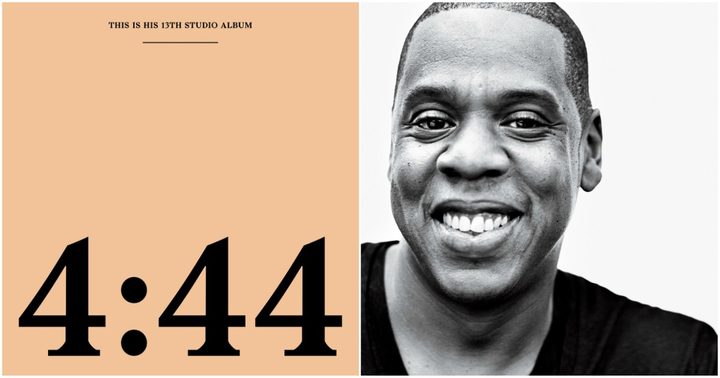 The most significant hip-hop album of the year is a confession, a business manifesto, a will and testament, a critique of American racism and a celebrity gossip bulletin, as well as a pretty impressive collection of tracks.

It’s four years since there has been a new album from Jay-Z, the rapper who more than any other has matched his facility on the mic with a brain for business. Having already headed record labels, clothing lines and sports agencies, in 2105 he became a controlling owner of Tidal, the subscription-based streaming service.

At the time of its release, 4:44 is available only to customers of Tidal and Sprint, the US mobile carrier that bought into Tidal earlier this year.

If the exclusive offer seems coldly manipulative, Jay-Z offers his justification in ‘The Story Of O.J.’, the album’s second track. Taking O.J. Simpson’s contentious line that “I’m not black, I’m O.J.’ as his jumping off point, he argues (over a prominent Nina Simone sample) that fame or high living alone are not enough to escape systemic racism and that the only solution for black Americans is financial freedom.

In supporting a black entrepreneur like Jay-Z one is, by implication, striking is a blow against the system. 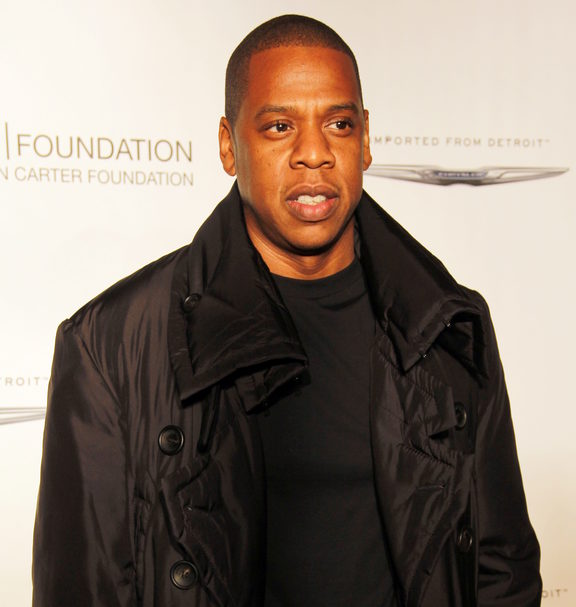 If this were almost any other icon bragging in rhyme about their business acumen – imagine Bono or Mick Jagger – they would be laughed off the stage.

But hip-hop, specifically its highest echelon of stars, has created its own rules, and they are as serious as survival.

Here’s another example. Just as pronouncements were being made a couple of years ago about how streaming services would mean the death of the album format, hip-hop elevated the form to almost unknown heights. Complex, high-concept albums by the likes of Kanye West and Kendrick Lamar were pored over by fans, critics and academics alike.

This trend seemed to reach a pinnacle with Lemonade, last year’s blockbuster album by Jay-Z’s wife Beyonce, which touched on racism, feminism and her husband’s alleged infidelity. It must have been one of the most closely scrutinised albums of all time. 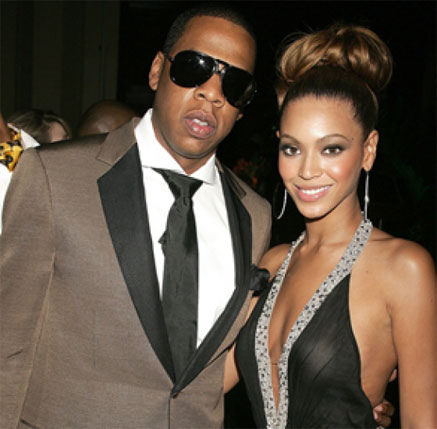 4:44 can be heard, in part, as a response to Lemonade. In many ways Jay-Z is even more direct than his wife in addressing his misdeeds. The opening track ‘Kill Jay Z’ is extraordinary for a hip-hop artist of Jay-Z’s standing. It is a ritual act of contrition for a screed of historic trespasses, starting with his legendary shooting of his own brother (he got him in the shoulder), the 1999 stabbing of a deejay who had apparently leaked his record and, ultimately, his infidelity to his wife. ‘You had no father, you had the armour/But you got a daughter, you got to get softer’, he concludes.

Finding rhymes to reflect on his growth and express his newfound maturity has certainly brought something fresh out of the 47-year-old rapper. It’s a long time since he’s sounded this engaged on the mic. His famous flow is in fine form.

The infidelity is raised again in other tracks such as the title song, along with a slew of other matters on Jay-Z’s mind. (If you were wondering, for instance, whether he was pissed off at Kanye for bailing out of his 2016 tour after taking a 20 million dollar advance from Jay-Z, the answer is a resounding yes.) 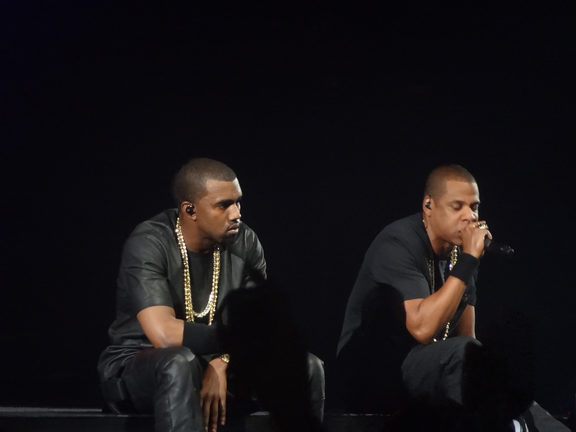 The album’s consistency is aided by the fact that, unlike most hip-hop albums these days, Jay-Z worked with just a single producer, No I.D. Using mostly familiar 70s soul samples (Nina Simone, Stevie Wonder, Donny Hathaway,), the beds are supple and subtle, never competing for attention with the man on the mic.

At just over 35 minutes, 4:44 is a tight and focussed album, one that has clearly come out of a time of reflection.

That said, the way of life Jay-Z reflects on - the life that has taken him from street hustler to billionaire – is one very few others will ever experience. It’s a point of view that is surely more exclusive than universal.

And the degree of self-absorption in these songs can seem absurd when contrasted with the day-to-day discrimination reflected in black shootings, prison rates and poverty. Still, if strengthening Jay Z’s empire is not the solution, he’s certainly aware of the problem. And 4:44 is ultimately as political an album as it is a personal one - even if the place it comes from will always be, for most of his listeners, as remote as the American dream.