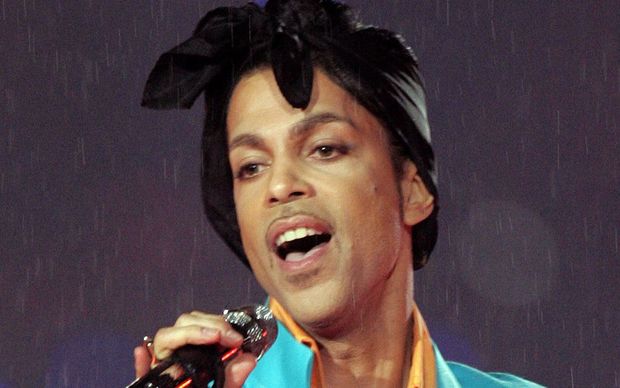 One thing becomes really obvious when you hear Prince fans talk about their idol – Prince has had a huge impact on their lives.

In April Georgia Duder-Wood travelled to Prince’s home and studio – Paisley Park, in Minneapolis to attend the official commemorations of the artist’s death, and meet with fellow fans. 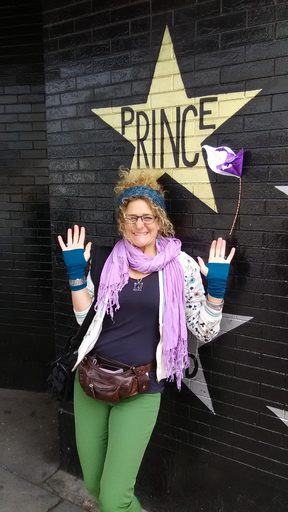 One tearful fan – Shannon, says even though she’s never met Prince, she feels like he ‘knows her heart’.

“When I was 18 I ran away from home with this guy that I thought was my Prince Charming and it turned out to be a very abusive situation. He put me in a coma, I was hospitalised many times.

“I finally got away from him, but not before he killed his own mother. He was convicted, but I lived in fear for so long.

Prince has been the soundtrack to Shannon’s life for as long as she can remember: “The first time I ever heard Price I was 10. I was at some older cousins’ [house] and they were listening to ‘Soft And Wet’. Now I had no idea what ‘soft and wet’ meant, but I knew that I loved his voice.

“I kept singing it and singing it, and my mum would say, “What are you singing?! Stop that! You can’t listen to that!”

‘Controversy’ was the song that really sealed the deal for Shannon.

“I’m from the South and there’s a lot of stereotypes and a lot of racism and bigotry and I was never that way. When I heard ‘Controversy’, I was like, I don’t have to be like anyone else, I can be myself and I don’t have to answer to anyone or apologise for the way I feel or the way I think about things."

Hear what Prince's friends and colleagues have to say in part two of this two-part series - Prince: 'the finest man in pumps I have ever met'

Prince’s recording engineer throughout the 80s, Susan Rogers, who’s now Associate Professor at Berklee College of Music and an expert in the field of music cognition and the psychology of music choice, explains what sets Prince fans apart. 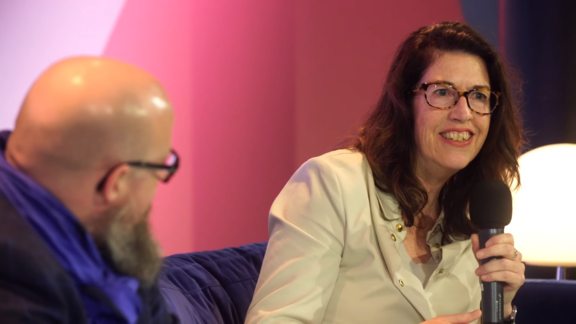 "There’s been some great work done at the University of Texas … [looking] at the correlates between people’s personality traits and their musical preferences.

Prince fans are also introverts. “Extroverted folks tend to have a more conservative musical taste. They like more pop music, like Taylor Swift.”

“The introverts are a little bit more the loners, or the outsiders. [Prince] was too, so when we find him, we’re finding a spokesman for us.”

Prince liked to work with people who were outsiders, according to Susan. She says that’s part of the reason she ended up working with him, “I wasn’t cut form the normal cloth of audio engineers.”

Minneapolis local, Aaron explains the difference between Prince and stars like Michael Jackson. 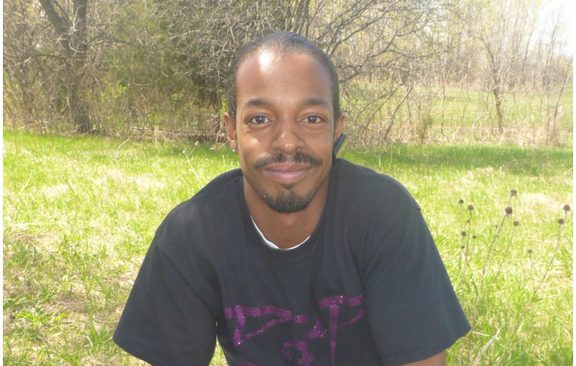 “When [Prince] had ‘slave’ written on his face, I believe he was in a contract dispute with Warner Brothers and he wanted out of his contract.

“At that time … the top artists in the world were Michel Jackson, Prince and Janet Jackson … those three vying for the crown.

“But look at any old Prince album … Prince was the composer, the arranger, the producer, the writer … so he wanted more money.

“I myself loved it, because it was a symbol of a strong black man in charge of his own future – his art. Trying to take control of his art and not be controlled by corporations and media.

“It really was the difference … between Prince and Michael Jackson.”

“[Prince] stayed true to himself and kept his integrity and that’s what’s most important as a fan and I‘m sure as an artist.”

Gallery: The commemorations at Paisley Park 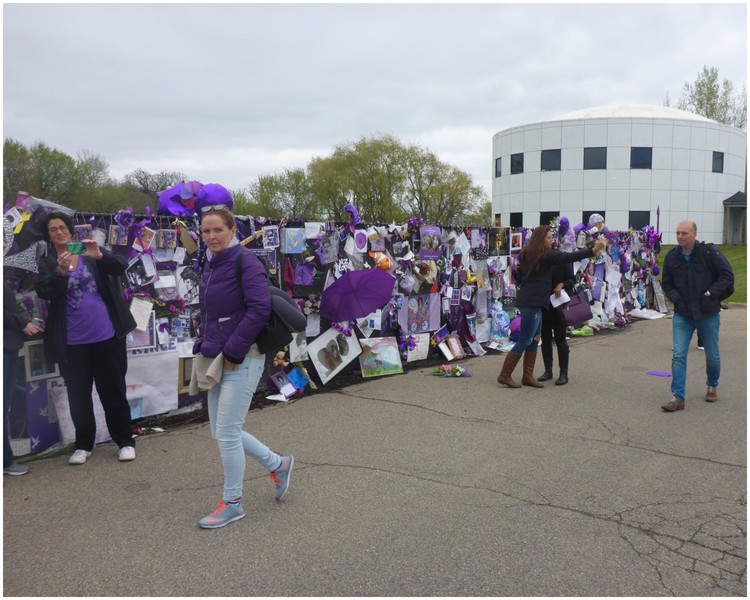 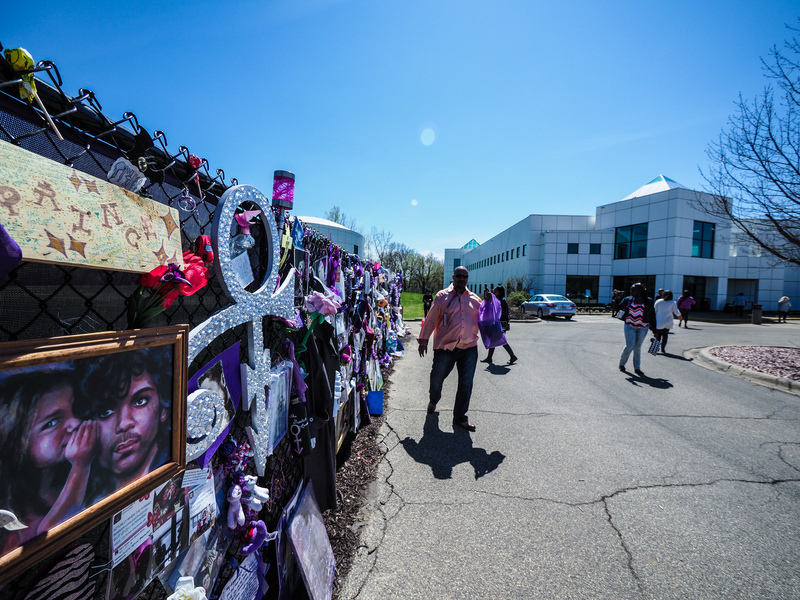 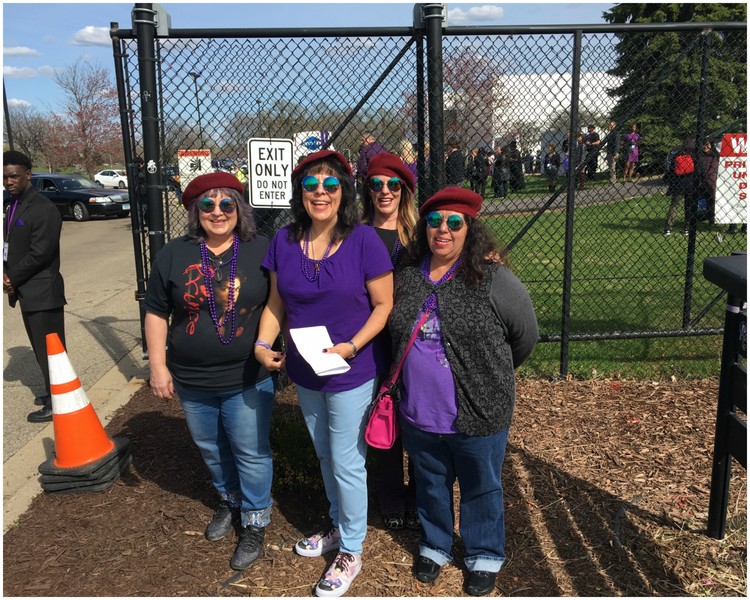 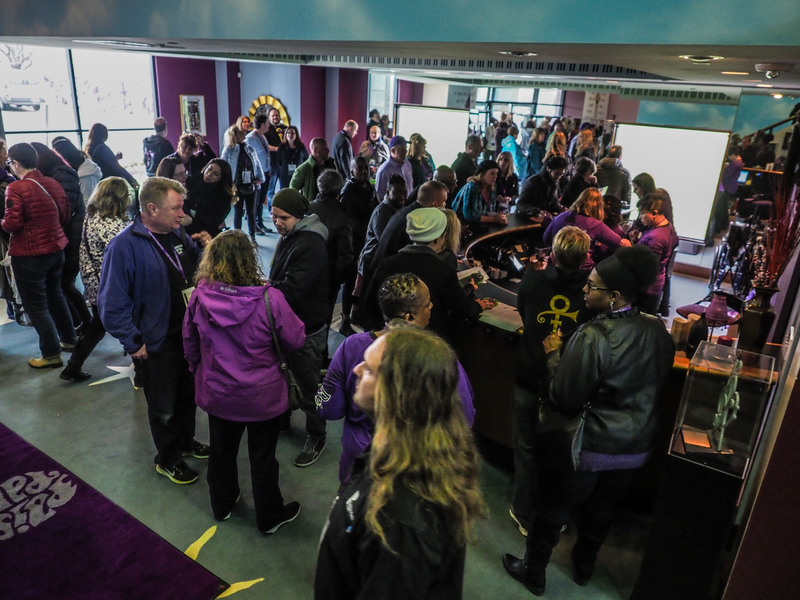 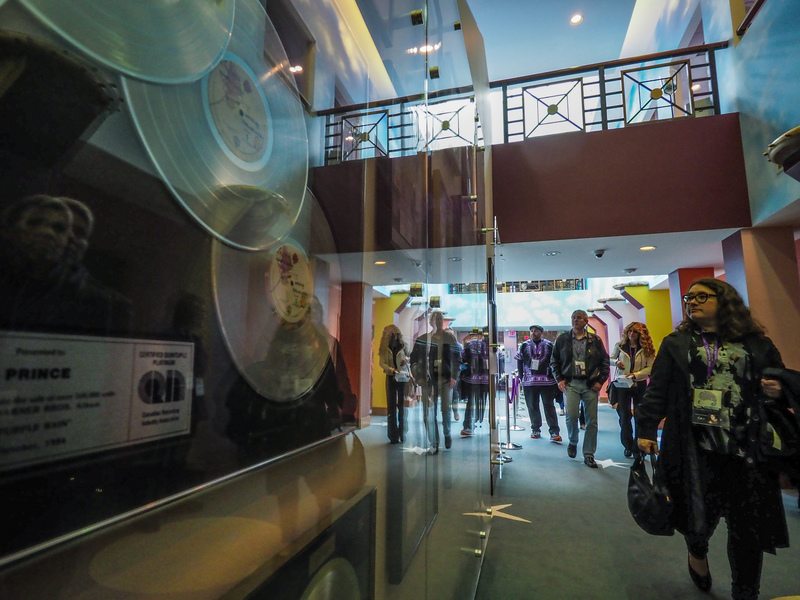 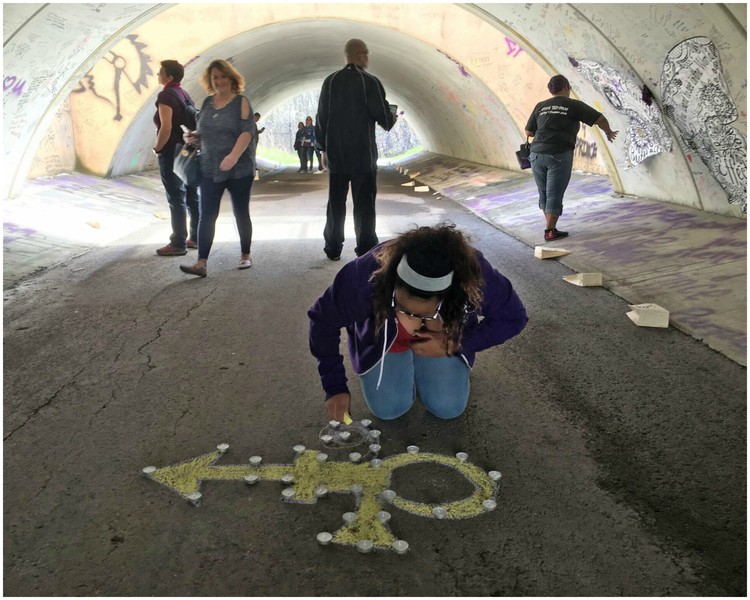 The "Graffiti Bridge" near Paisley park, named after Prince's song and film, has become a place for fans leave their words of love and gratitude. Photo credit Jennifer Butcher 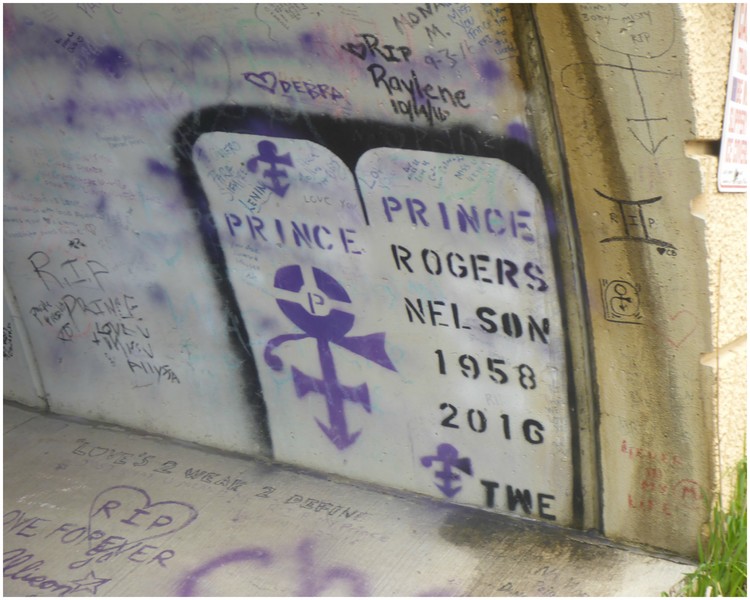 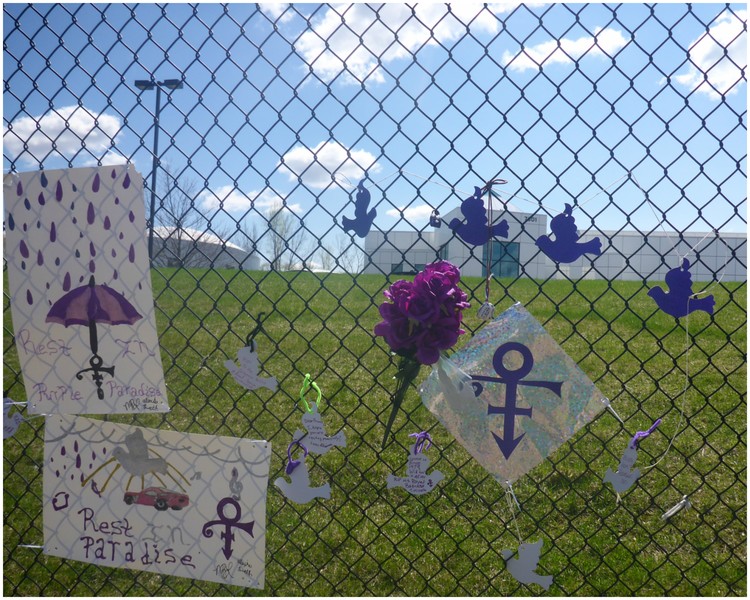 Fans took note of the clouds mimicking the suit Prince wore in the video for Raspberry Beret, seen on April 21st, the anniversary of his death. Photo credit Jennifer Butcher 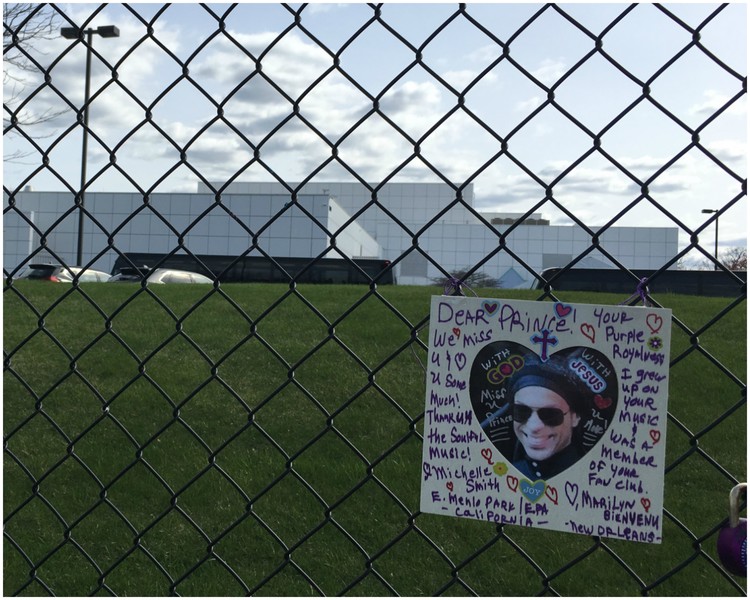 A tribute from a fan, and a rare shot of broad grin from ‘His Purple Highness’. Photo credit Jennifer Butcher 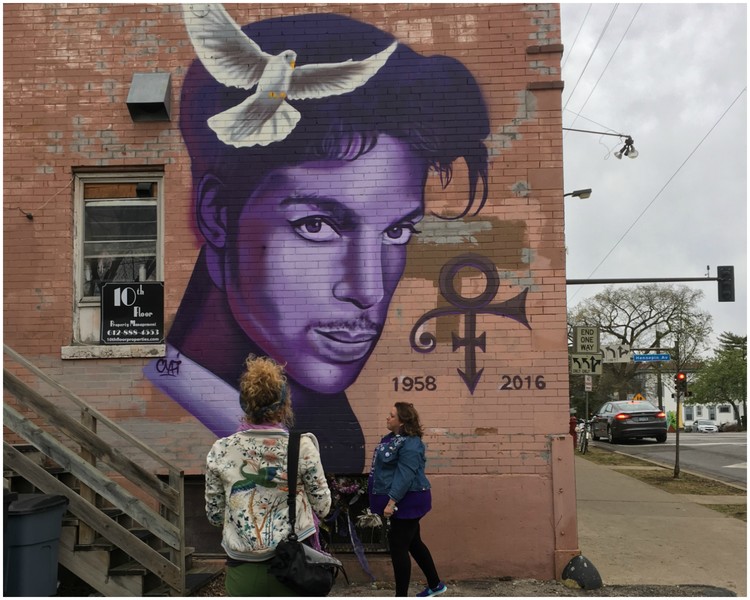 Georgia approaches fan Shannon in front of the many Prince murals near his home. Photo credit Jennifer Butcher 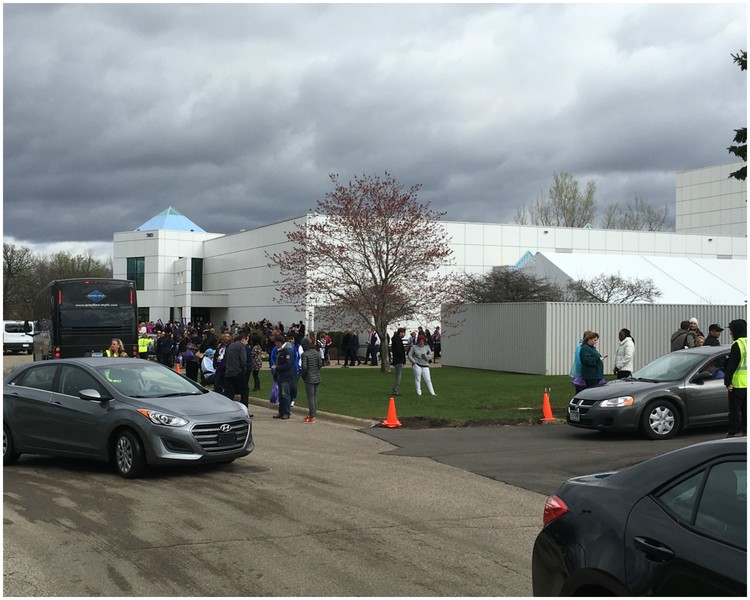 Fans arriving at Paisley Park on the first day of the commemorations. Photo credit Jennifer Butcher. 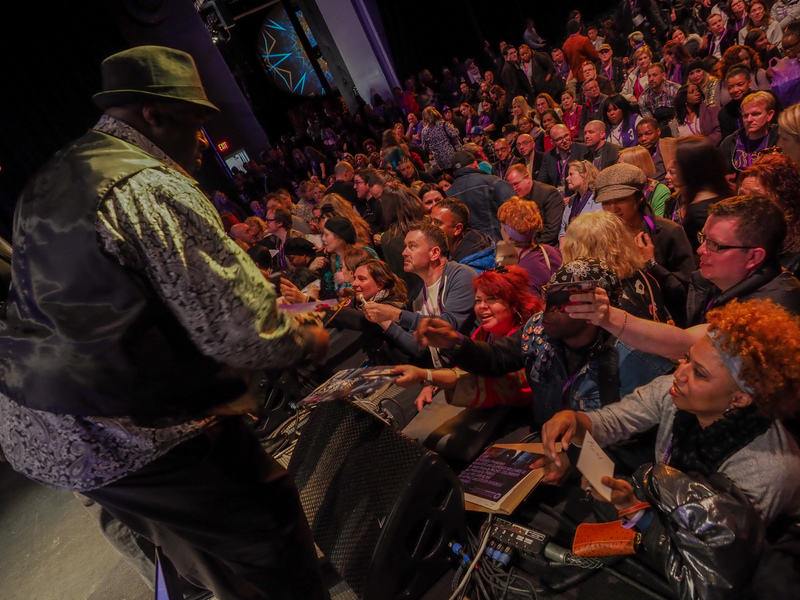 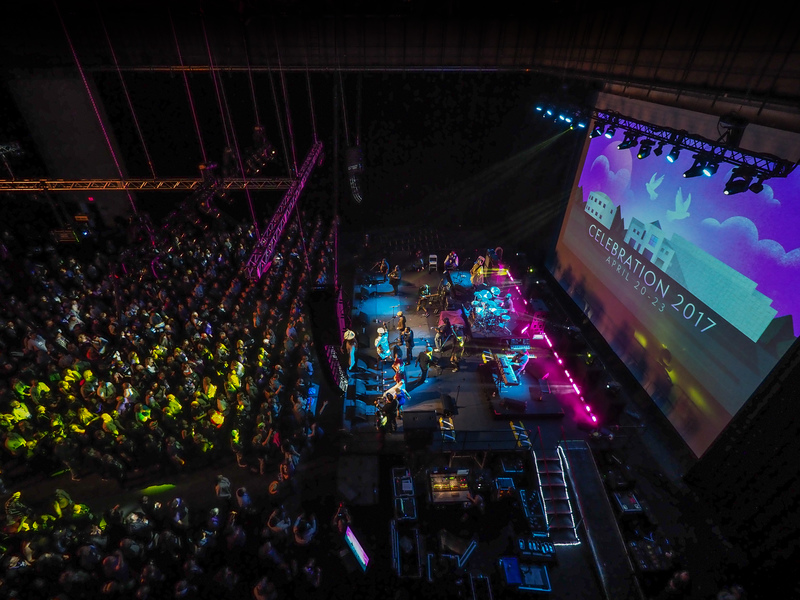 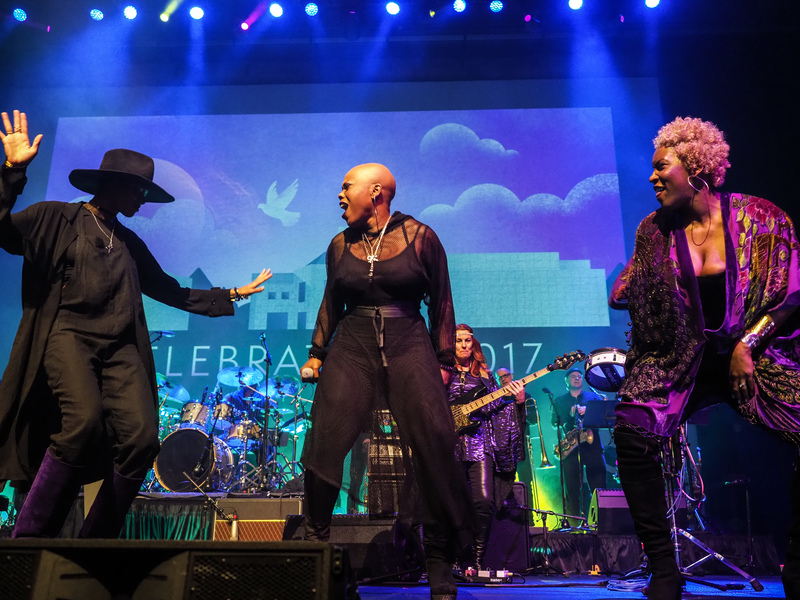 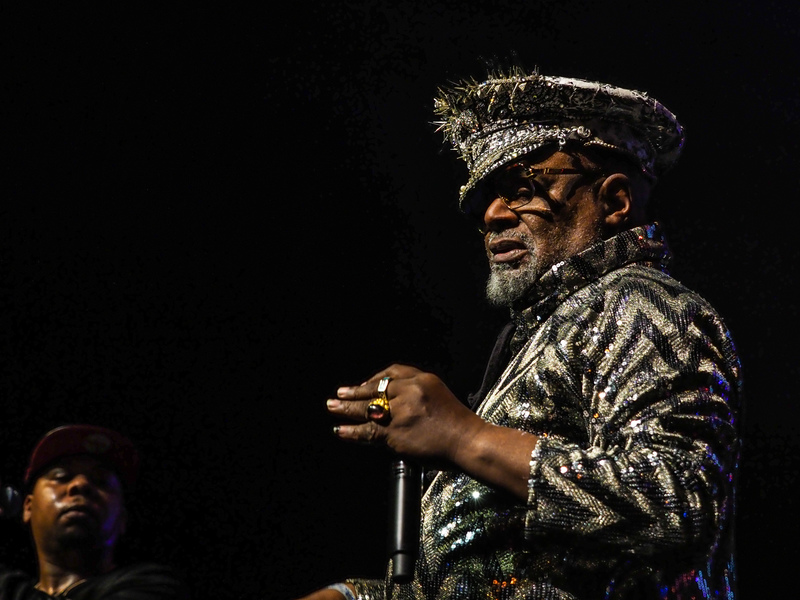 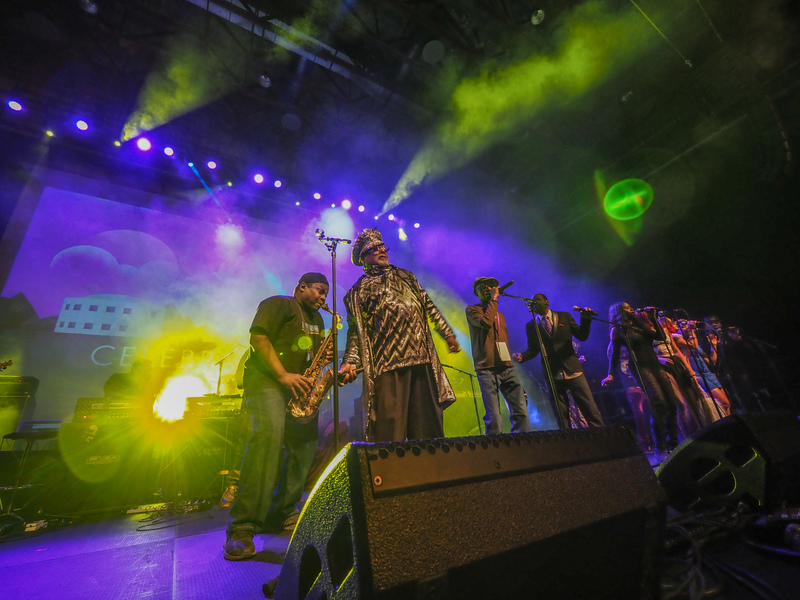 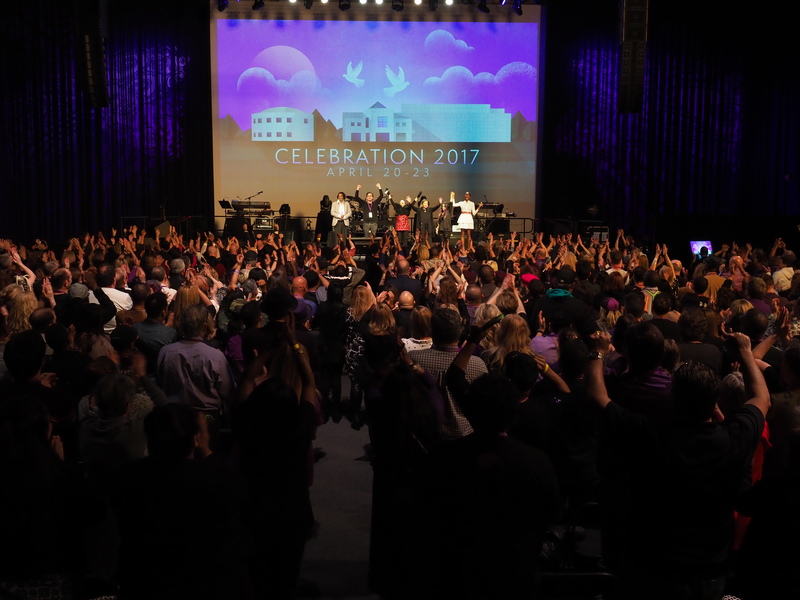 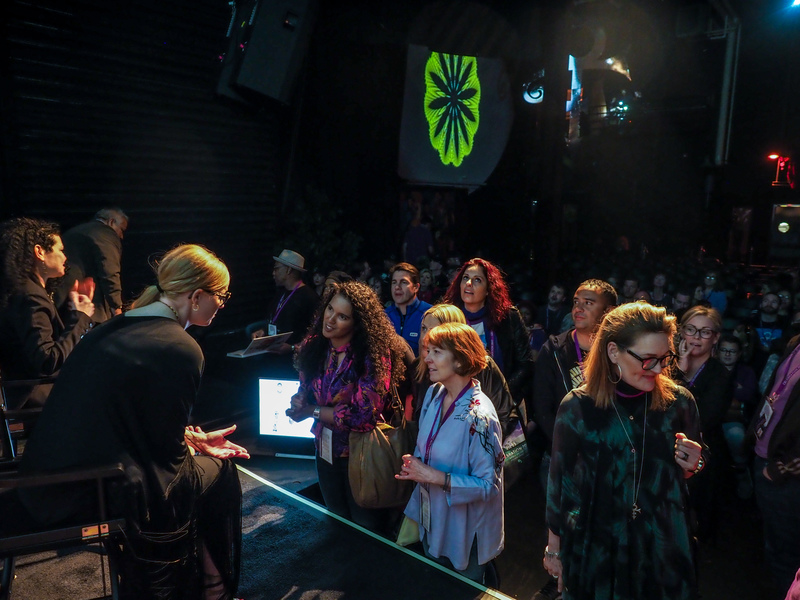 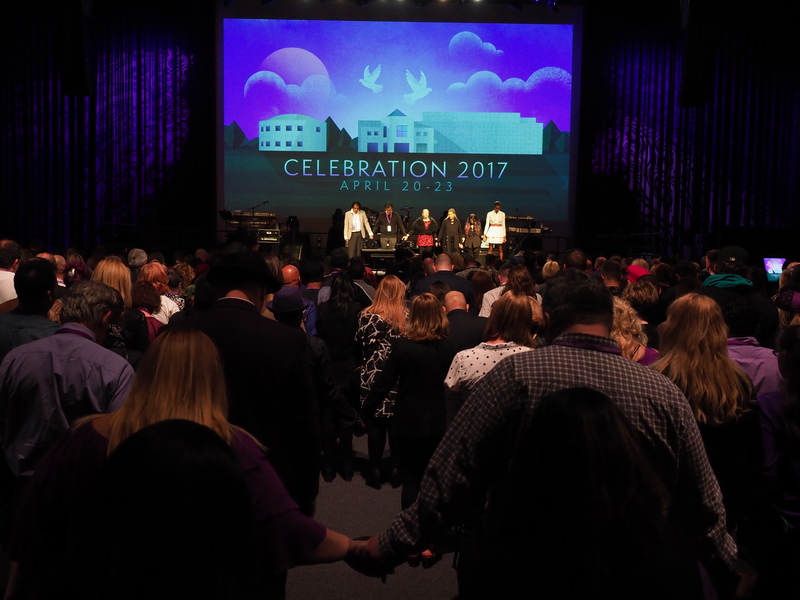 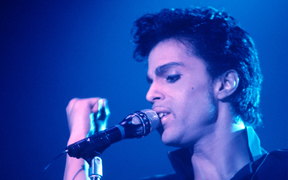 In the second of our two-part series on Prince, Georgia Duder-Wood speaks to those that knew him to find out what he was like as a kid, a colleague, a friend. Audio

Listen duration 32′ :01″
Add to playlistPlaylist
Download
Prince: 'the finest man in pumps I have ever met'
Tags: