She Will Rock You - Amelia Murray

Amelia Murray started her first five-piece, all-girl band at 16 - learning the ropes of live performance, guitar and songwriting that would later serve her so well in solo project Fazerdaze. 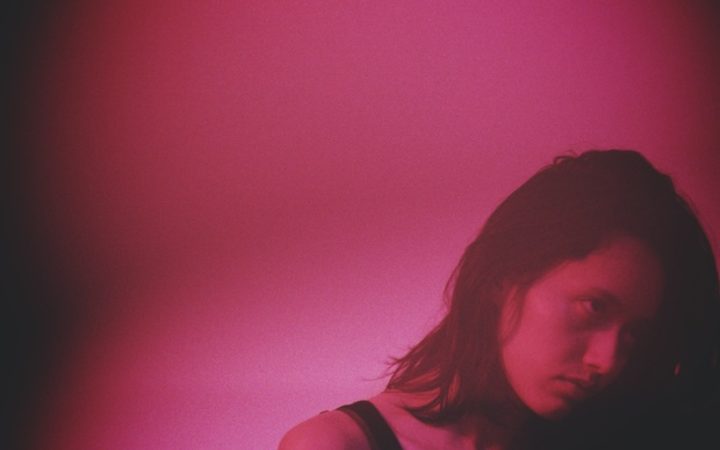 Amelia Murray picked up the guitar as a teenager, encouraged by the number of female players at her arts and music-focused school. She started her first five-piece, all-girl band at 16 - learning the ropes of live performance, guitar and songwriting that would later serve her so well in solo project Fazerdaze.

“Just recently I changed guitars - I was playing a Telecaster which I found out of proportion to my body … and I’ve downsized to a Fender Mustang ... It’s a lot smaller, it’s a shorter neck, and there’s some curves on the body so it works with a woman’s body a lot better I find.

“I felt a lot more empowered playing a guitar that’s sort of the same size as me.

"[If I had any advice it would be] practice… have fun with it, and be yourself with it… There’s no right or wrong with playing music. I wish I’d heard someone tell me that - there is no right or wrong, you can just do it your way."