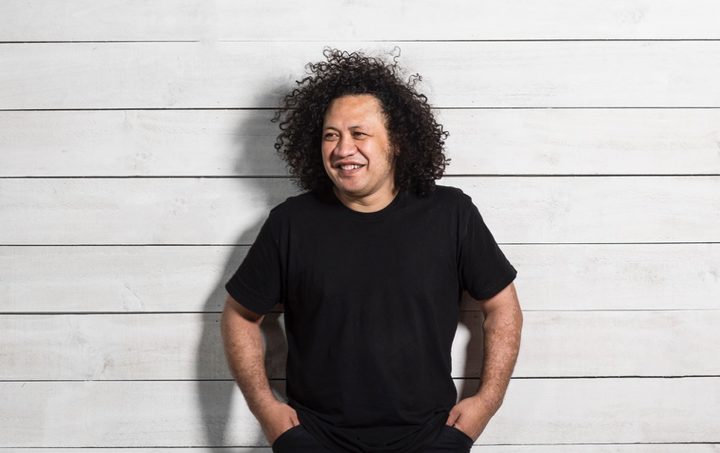 Laughton Kora started his music career aged six, when he played guitar in his dad's pub band. He and his three brothers went on to form Kora, achieving huge success. That lead to Laughton performing on stage in Amadeus, Jesus Christ Superstar, on screen in Coverband, and touring with Fly My Pretties. He also co-wrote Kim Dot Com's album. Now he's embarked on a new project with Shelton Woolright called Kinetic.

Tony Stamp talked to Laughton about his expansive career, and about seven of the songs that have influenced him along the way. 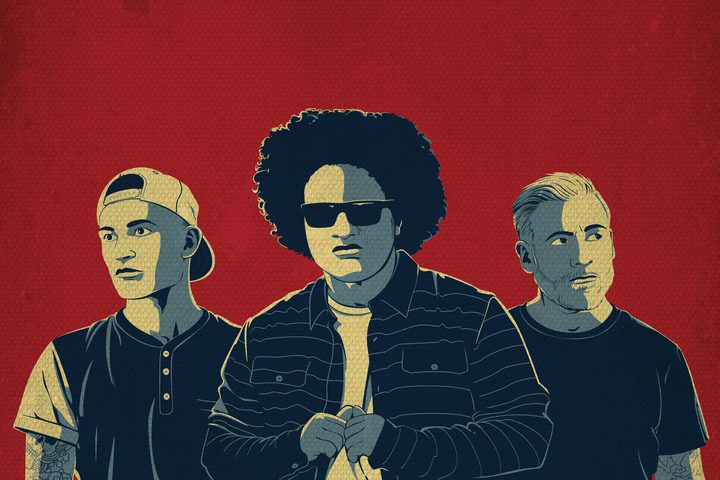