'All Right Already' it's Polish Club 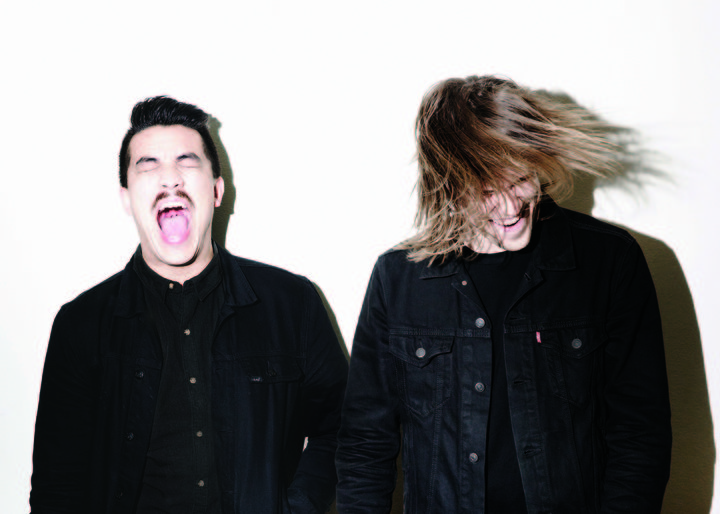 The debut album from Polish Club has a whopping 14 tracks but still clocks in under 45 minutes. Short and sweet seems to be the Sydney duo’s modus-operandi and it would be easy to assume that decision is the result of a desire for concise song writing but singer David Novak says it comes from necessity.

“It’s more a result of John and I being the only two people on stage when we play live and not being able to push any more than three minutes cos one of us might have a cardiac arrest or passout.”

In their press release they are referred to as a howling rock duo, and while that’s true it belies the soul undercurrents to some of their songs led by Novak’s powerful voice.

“We’ve always had two gears so to speak where one is that short fast loud minute and a half to two and a half minutes max loud party songs. The other has always been a more slow soulful or more romantic song. And we were never really true with that when we went to record because your natural instinct is to record the most catchy song. The one that gets the point across quickest but I was very conscious when we came to do the album that both sides of what we do is represented.”

With ‘All Right Already’ out in the public domain, the band are following on from their recent Aussie shows with a quick two date New Zealand tour playing Auckland June 31 and Wellington on July 1st.