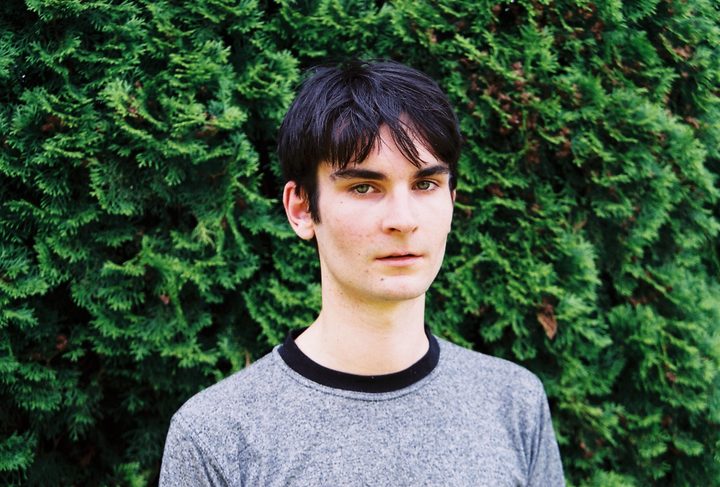 Dunedin musician Kane Strang's debut album Blue Cheese was first released by American record company Bada Bing, before Flying Nun got on board too. His second, 2 Hearts And No Brain, is about to be released by another American label, Dead Oceans. All this a result of his catchy, funny songwriting getting noticed online.

Earlier this year Kane and his band toured America for the first time, and quickly followed it up with a series of shows around Europe. Tony Stamp talked to a jet-lagged Kane the day after he got back to NZ. 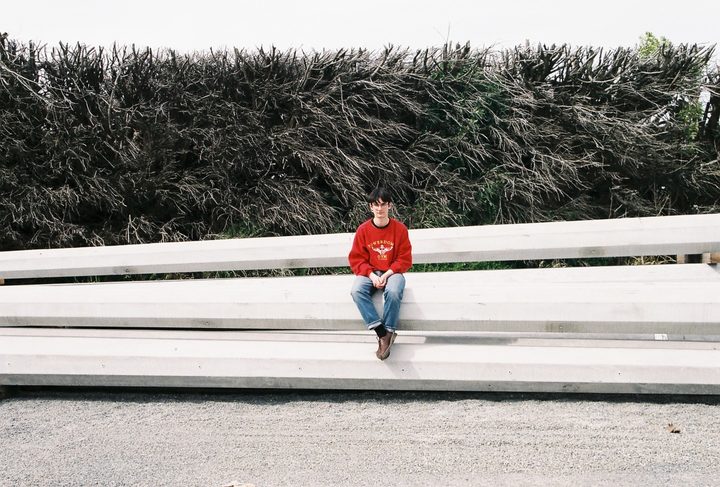